A spooky nominee enters the race in this year's competition. 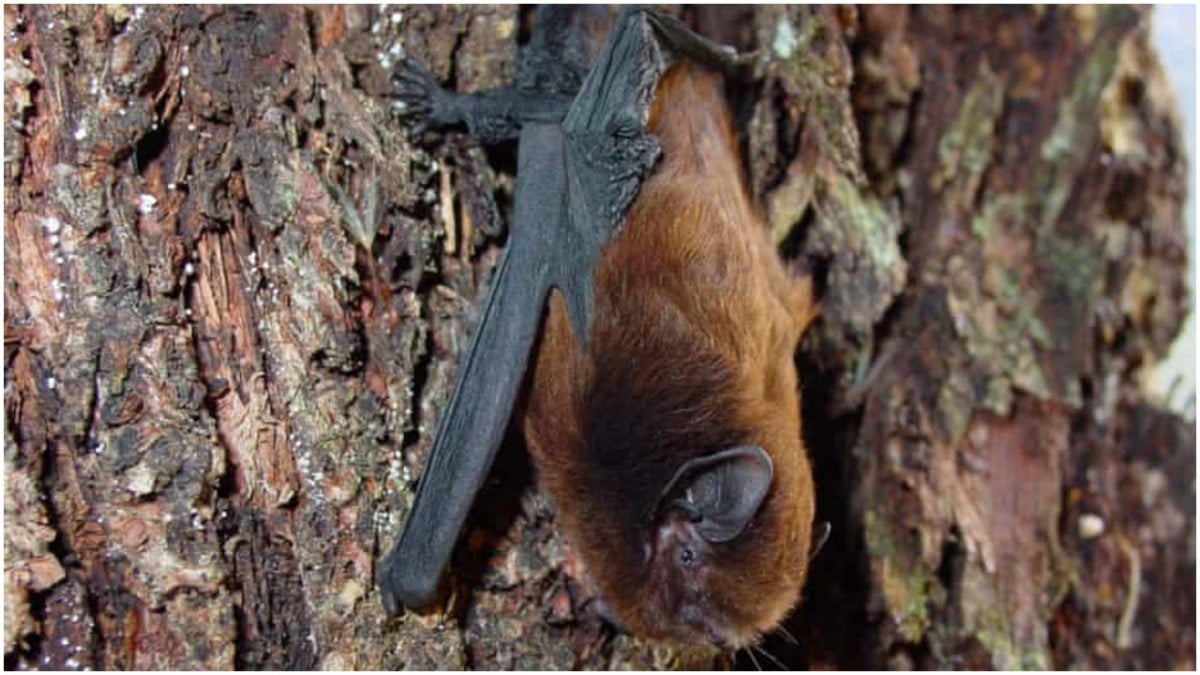 New Zealand’s Bird of the Year award is currently the subject of an adorably spooky controversy, thanks to the inclusion of a species of native bat among the nominees. The long-tailed bat, or pekapeka-tou-roa, was included on the ballot of this year’s birds despite being mammal. But lest you think this is some sort of Halloween cross-promotion, the bat’s nomination is in fact an effort to raise awareness of the critically endangered species. Bats are New Zealand’s only native land mammal and the pekapeka-tou-roa is just one of two surviving species in the country.

Laura Keown, a spokesperson from conservation organization Forest & Bird, said “Since ‘mammal of the year’ was going to be a very boring competition we kind of decided to throw the bat among the pigeons and ruffle some feathers, … We’ve got these critically endangered bats, they only come out a night … they’re silent, they’re quite invisible to people, sometimes they can live adjacent to cities and people often don’t even know they’re there.” She continued, “The idea has been rattling around for a while but perhaps our only native land mammals could be included in the competition because they are also in serious trouble.”

This year the Ministry for the Environment is putting its support behind the Pekapeka-tou-roa, Long-tailed bat for @Forest_and_Bird's Te Manu Rongonui o te Tau, Bird of the Year.

But the furry nominee brings with it plenty of controversy, especially from diehard birders who steadfastly maintain that the bat has no business being in competition with birds. Naturally, these folks took to social media to air their grievances:

Bird of the year… who’s with me? pic.twitter.com/HKtDhrHirA

Did you hear about the bat being entered in Bird of the Year?
⁣It’s an albatrossity.⁣ 😎
#votetoroa The Antipodean albatross is representing all the amazing species of albatross found in NZ.
#birdoftheyear #seabirdsnottreebirds
📸 Southern royal albatross, Kyle Morrison pic.twitter.com/TWNL6WAe8Z

Whether you voted for a trick ‘bird’ or a sweet-treat-of-a-bird thanks for getting behind Bird of the Year!

New Zealand is letting people vote for the bird of the year, and somehow a bat got into the system. So of course things have gone full Boaty-McBoatface and the bat is in the lead.

(But what's crazy to me is that it's Chalinolobus, not Mystacina!)https://t.co/gkTZuTsZUb

And so far, the bat is flapping away with the competition. “It’s winning overall, yeah,” said Keown. “Actually, when you look at the number one and number two rankings, it’s not winning by a little. It’s winning by quite a lot.”

Surprisingly, this isn’t the first controversy to hit New Zealand’s Bird of the Year awards. In 2019, the organization saw accusations of election tampering after receiving hundreds of votes from Russia (no word on Facebook or Cambridge Analytica’s involvement). The votes were ultimately deemed legitimate after it was revealed that the voters were likely birding fans from Russia, who share many of the same bird species. Forest & Bird said, “New Zealand actually shares birds with Russia, … We have the bar-tailed godwit that makes an annual round trip.”

In 2018, the contest was similarly flooded by Australian voters, who wanted to ensure a win for the shag bird, because “shag” is a euphemism for sex. Stay classy, Australians! Voting for Bird of the Year ends tomorrow, so be sure to cast your vote!

(via The Guardian, image: Department of Conservation NZ)