Of Course the New Batmobile Is a Return to ’90s-Era Batman. That’s When the Movie Is Set! 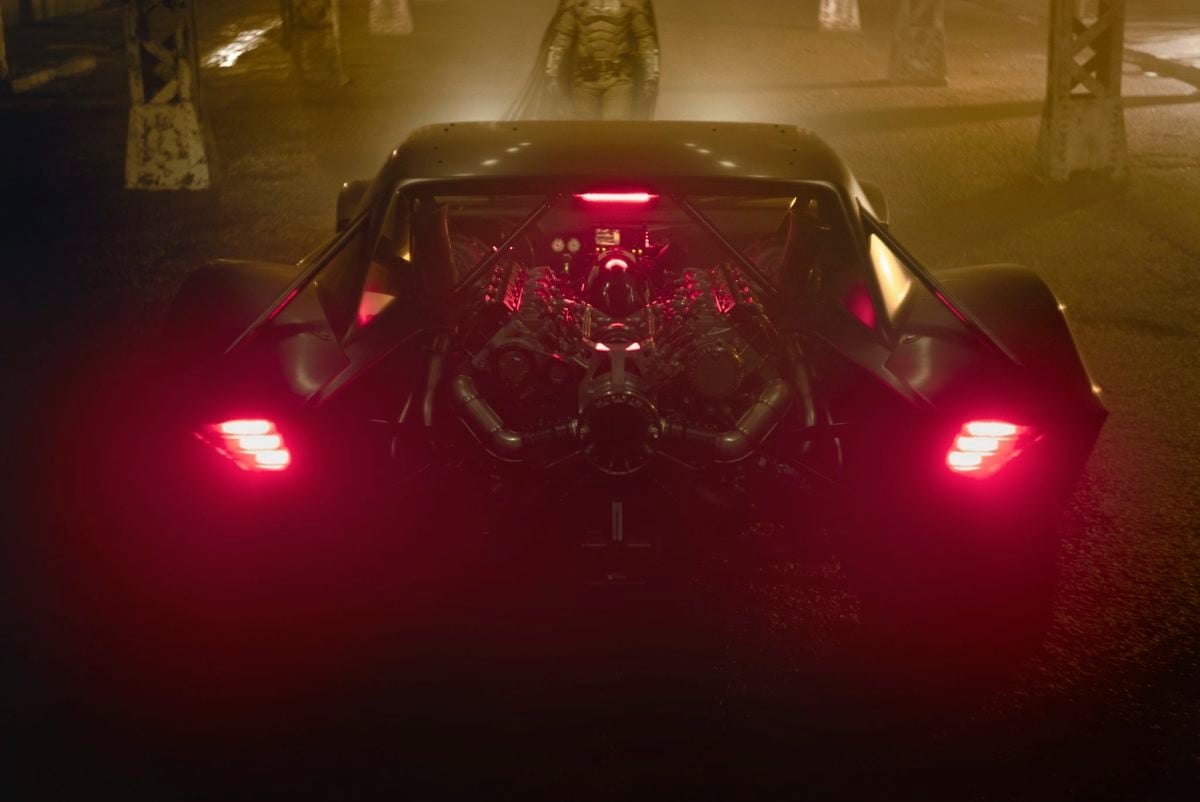 Matt Reeves’ The Batman is a detective story set in the ’90s—so, you know, all I’ve ever wanted from a Bruce Wayne movie. So, is it that surprising that the Batmobile is similar to the style of the 1989 film and the subsequent Batman movies (and animated series) of the ’90s? No, that makes more sense to me than anything else in the DC universe.

We talked about the pictures that Reeves shared of his version of the Batmobile, but I was shocked by how the conversation seemed to somewhat settle around how we’ve gone from the Tumbler of Nolan’s era (and, by extension, Affleck’s) into this older style. Because … of course we did?

If the movie is set in the ’90s, why wouldn’t we go back to the kind of Batmobile of the Michael Keaton days?

I think, in a lot of ways, that The Batman is going to be a return to form—not just for the cinematic world of Bruce Wayne, but the entire comic world, as well. For so long, I’ve had to put up with everyone else being a detective while Bruce Wayne, who is literally labeled the World’s Greatest Detective, couldn’t even figure out basic things to solve his problems.

With Reeves, though, he’s taking the detective story and basing Batman in that world—you know, as Batman should be. Something about the cinematic Batman world that drives me to my breaking point is the fact Bruce Wayne has never been a real detective on screen. Why is that annoying?

Because … how is this supposed to be the “World’s Greatest Detective”? 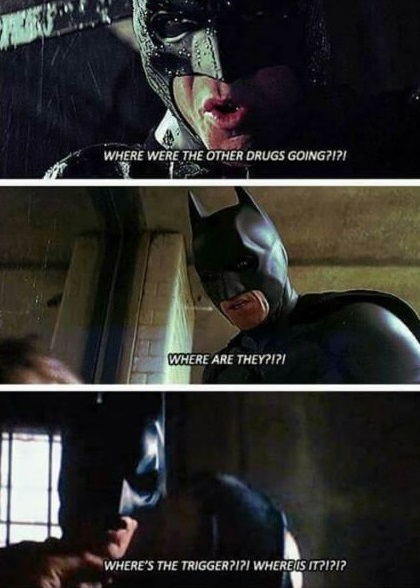 But a return to the world of Schumacher and Burton in regards to the Batmobile makes sense. The ’90s (and I suppose the last year of the ’80s, since Batman came out in 1989) were filled with the cartoonish world of the Batman movies. Before he was thrust into this “I’m so emo and dark” world that currently exists around Bruce Wayne, he was, essentially, fighting cartoonish villains regularly.

Do you think Mr. Freeze would show up in the current world of Gotham and be taken seriously? As much as I love her and her wild antics, even Margot Robbie’s Harley Quinn is a bit darker than her comic counterpart can be, and don’t even get me started on the social commentary surrounding Joker. He’s a f**king clown.

So while the Batmobile going back to the ’90s makes sense to me, I hope it means we’re also going to see a bit of a return to the more ridiculous aspects of Batman and his villains. Batman has always worked because, while Bruce Wayne is moody and the poster child for “I’m deep; my parents died,” he’s always been the most reasonable one out of all of Gotham’s heathens. AND HE IS THE DETECTIVE WHO DRESSES UP LIKE A BAT.

A return to the outrageous is, in my opinion, what Gotham and Batman need, and so Matt Reeves … gimme it.