5 Young Adult Thrillers to Read Under the Covers 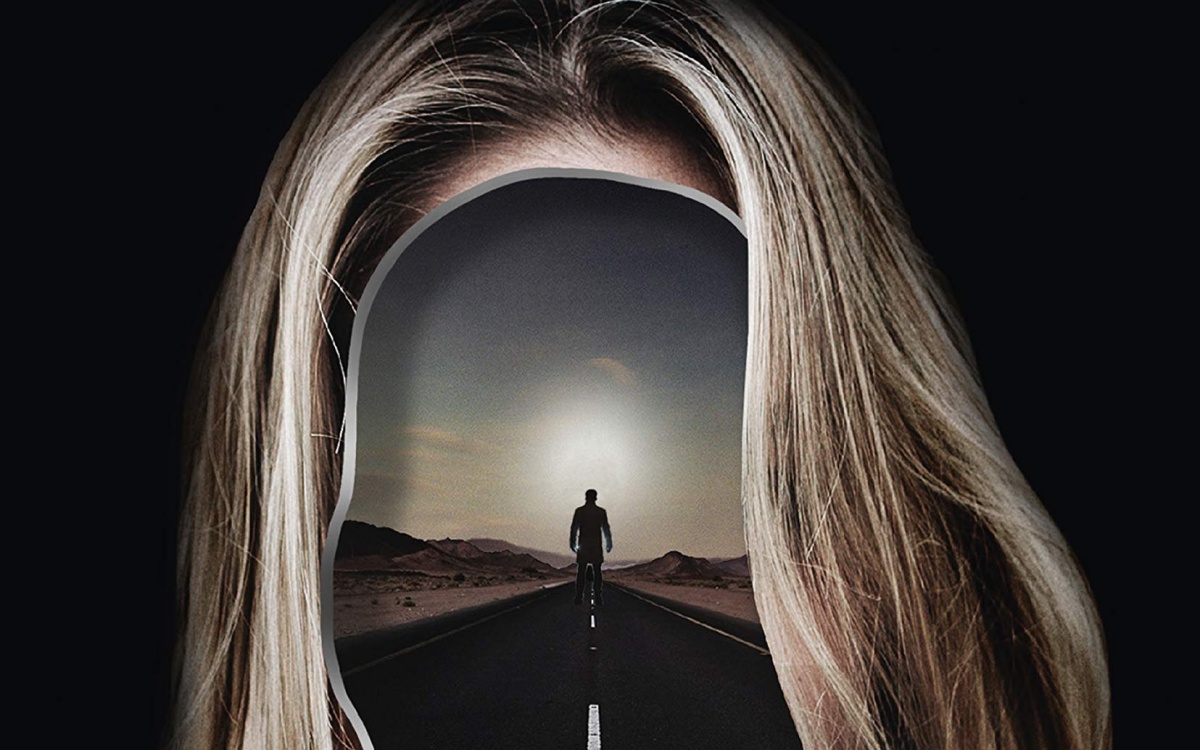 One of the most interesting sub-genres of Young Adult literature right now is the thriller. Thrillers are nothing new to YA, and with movies like Jawbreaker and Heathers, there is no surprise that authors want to explore the dark nature of teenagers. For me, as someone who loves true crime and enjoys YA, it’s a fantastic way of feeding two itches at the same time. 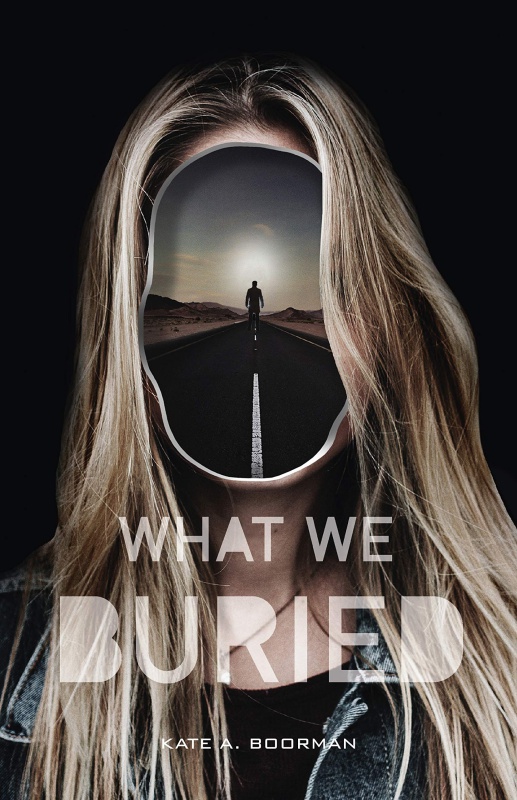 What We Buried by Kate A. Boorman

One of the upcoming books I have been reading is Kate A. Boorman’s What We Buried, which is about two siblings, eighteen-year-old Jory Brewer and sixteen-year-old sister Liv, who are joined together after years of sibling rivalry when their parents go missing during Liv’s emancipation lawsuit.

The story switches between each sibling’s POV and plays with the idea of time and memory. Despite being 320 pages, it flies by quickly, forcing you to flip back to make sure you were actually reading what you thought. It comes out February 26th, 2019. 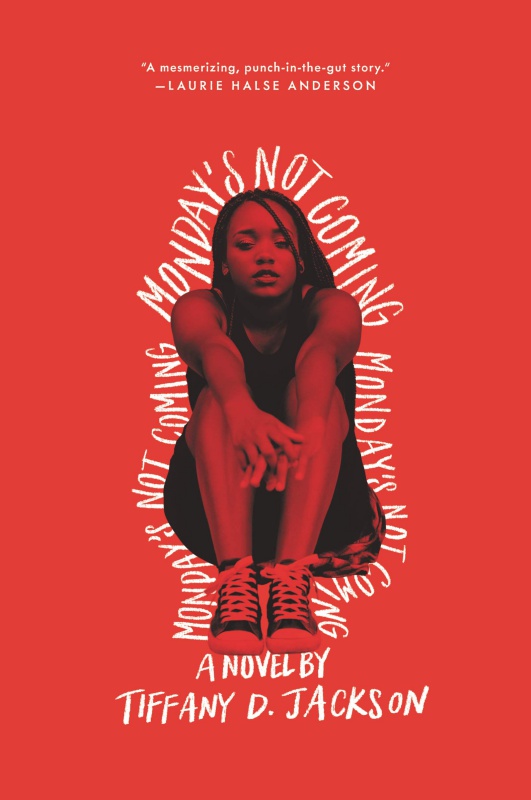 Since her 2017 novel Allegedly, Tiffany D. Jackson has been a fantastic author to follow, and Monday’s Not Coming was a fantastic follow up. Claudia seems to be the only one who notices her best friend, Monday Charles, is missing. No one seems to be doing anything about it, and Claudia finds herself forced to play detective to figure out what happened to Monday and why no one else seems to care that she’s gone.

The jumping back and forth in time might be frustrating for some readers, but I found it played with Claudia’s own confusion and trying to piece things together. Jackson manages to take a story ripped from the headlines and turn it into something special. 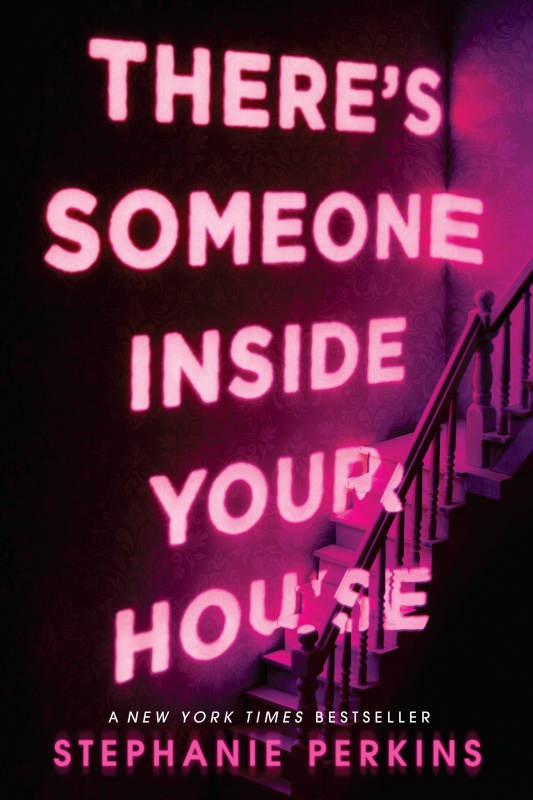 There’s Someone Inside Your House by Stephanie Perkins

TSIYH is a divisive one. There’s a lot of people who love it and a strong chunk who don’t. In this murder/slasher/thriller, Makani Young is trying to escape her past, but when the students in her high school begin to die in a series of increasingly grotesque ways, it’s clear that there are some things you just can’t escape.

For me, as someone who enjoyed the writing of Perkins’ Anna and the French Kiss but wasn’t into the story, this was a fun slasher story that, while lacking in hard scares, was a lot of fun to read and kept me engaged in the spectacle of it all. 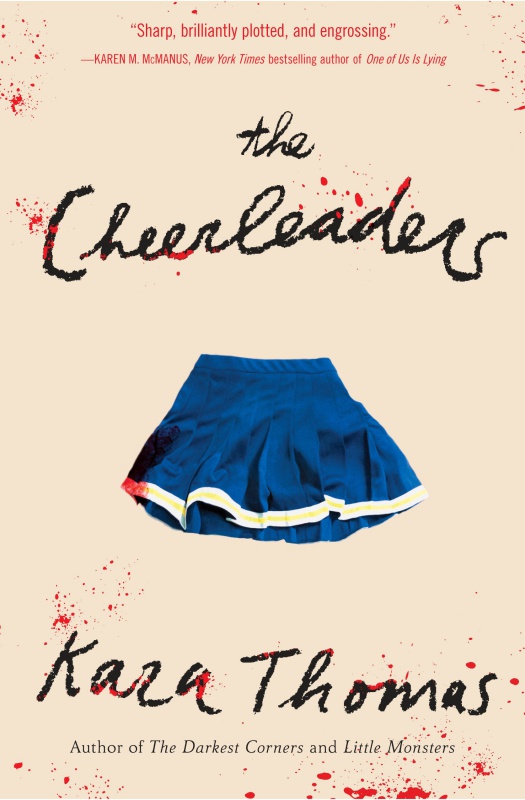 One of my favorite crime fiction authors is Megan Abbott, and reading Kara Thomas’ Cheerleaders, it reminded me of a cross between Dare Me and The Fever. Despite the cover, which I feel can belie some of the darker aspects of the story, Thomas’ tale deals with issues like suicide and murder, so this is not for a younger teen.

Sunnybrook High doesn’t have a cheerleading team. A car accident killed two, a murder got two more, and the final member of the team took her own life. Five years later, Monica, the sister of one of the girls, finds herself dragged back into the mystery that took so much from her and Sunnybrook. It’s a really wild ride, but it doesn’t pull any punches. 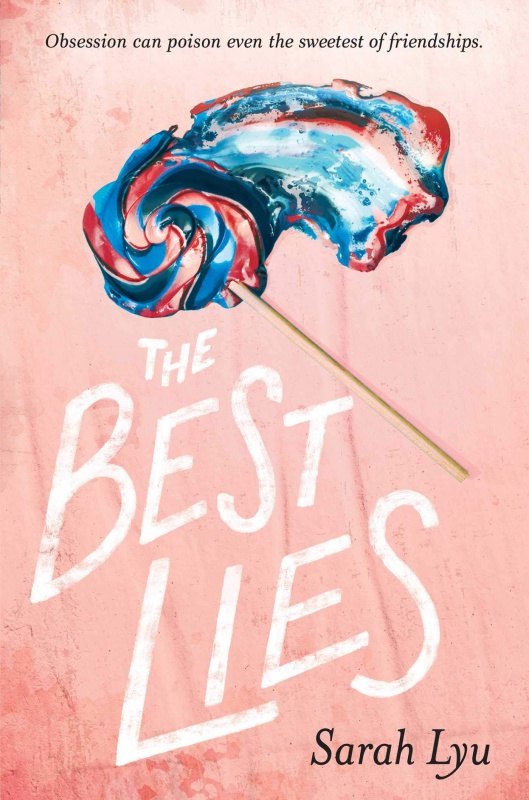 This final one is a cheat because I haven’t read it yet, but since reading the summary, it’s been on my mind. Not only am I looking forward to the mystery, but I love the cover, and anything that pulls from Gone Girl is a win for me:

“Remy Tsai used to know how her story would turn out. But now, she doesn’t even know what tomorrow will look like.

“She was happy once. Remy had her boyfriend Jack, and Elise, her best friend—her soul mate—who understood her better than anyone else in the world.

“But now Jack is dead, shot through the chest…

“And it was Elise who pulled the trigger.

“Was it self-defense? Or something darker than anything Remy could have imagined? As the police investigate, Remy does the same, sifting through her own memories, looking for a scrap of truth that could save the friendship that means everything to her.

“Told in alternating timelines, this twisted psychological thriller explores the dark side of obsessive friendship.”

What are some of your favorite teen thrillers?