Because it's gonna be a long night, y'all. 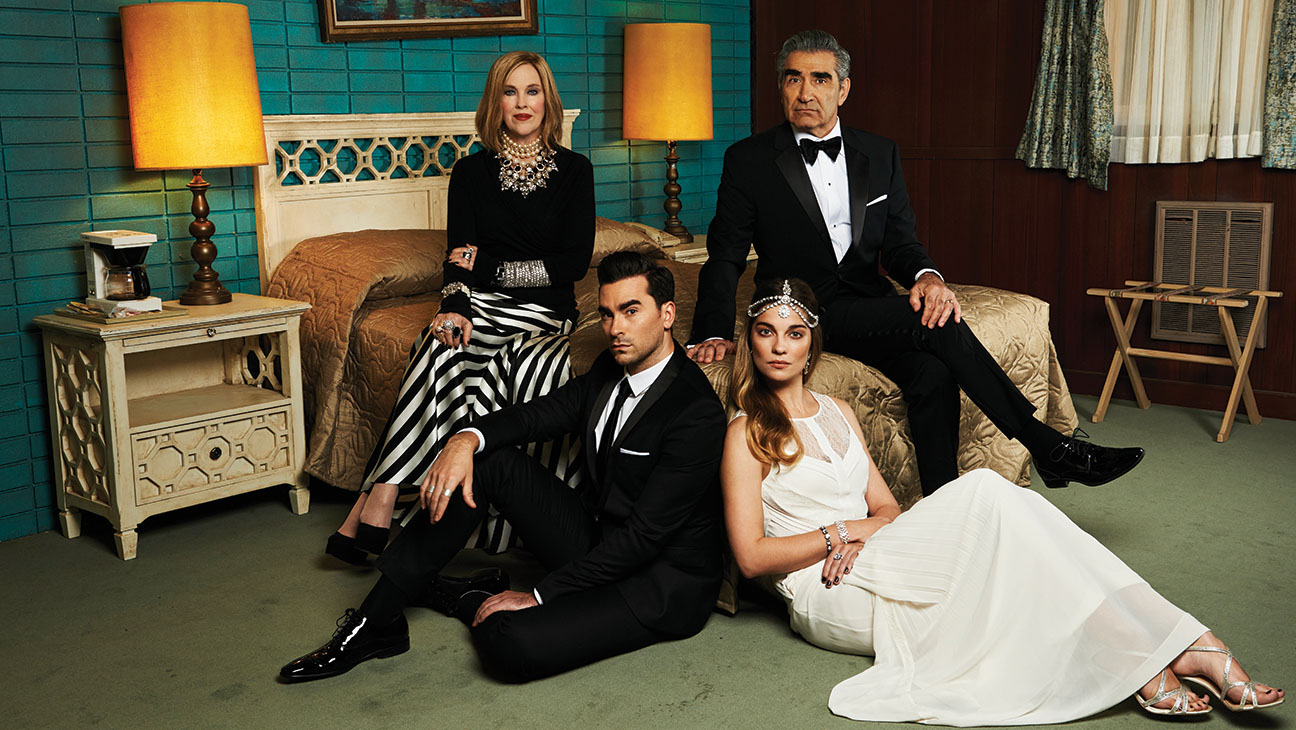 Can you believe election day is finally here? After what feels like the world’s longest build-up, the midterm elections and their wall-to-wall news coverage will finally culminate in tonight’s election coverage.

I mean, not really. We still have weeks of post-election reporting and think pieces to get through, and before you know it we’ll be diving into the frontrunners of the 2020 presidential election. 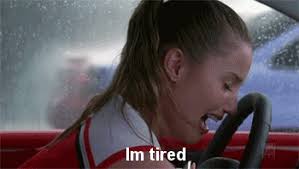 But let’s not get ahead of ourselves here. We still have a long night of results coverage ahead of us, which may roll into next morning depending on how close certain races are. And anyone who follows election night news coverage knows that a lot of it can be anchors vamping for time while results are still too close to call. So what’s an anxiety-riddled voter to do? The answer, as always, is binge-watching.

Here are our top five election night binge-watch recommendations. We’ve chosen five light and fluffy comedies that will serve as the perfect distraction, so enjoy these 22-minute breaks from all the charts, graphs and needles monitoring the results.

If you’re a fan of SCTV (hey olds!) or the films of Christopher Guest, chances are you’ll enjoy Schitt’s Creek. The show stars comedy icons Catherine O’Hara and Eugene Levy, along with Levy’s son Dan and Annie Murphy, as the Roses, a billionaire family who find themselves completely broke after their business manager embezzles all their money. The family is then forced to move to their single remaining asset: a tiny town called Schitt’s Creek that they purchased as a joke. The ensemble is brilliantly funny, and you can catch the first four seasons right now on Netflix.

Netflix’s filthy ode to puberty and coming of age is an instant classic. The animated series follows a group of teens, Andrew (John Mulaney) Nick (Nick Kroll), Jessi (Jessi Klein) and Missy (Jenny Slate) as they struggle with the challenges of puberty, which include regular visits from the Hormone Monster (voiced by Kroll and Maya Rudolph) and the Shame Wizard (voiced by David Thewlis). Re-live the embarrassment of middle school in this sex-positive and surprisingly heartfelt series. 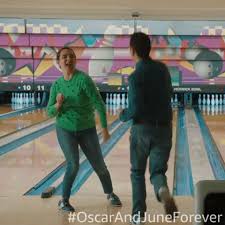 The less said about this Fred Armisen/Maya Rudolph romantic comedy series the better. To keep things spoiler-free, let’s just say that Oscar (Armisen) and June (Rudolph) are a married couple struggling with the limits of commitment. This series is beautifully written and gives us a thoughtful meditation on marriage and relationships. It also features a star turn from Maya Rudolph, who has never been better. Do yourself a favor and don’t google the ethereal Amazon series … just watch it and have your mind blown. 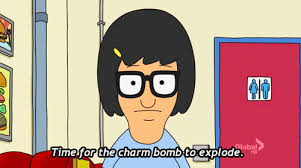 It’s kind of ironic that one of our favorite comfort food TV shows takes place at a burger joint. Over the past nine seasons, the Belcher family has made us laugh, thanks to the wacky plot shenanigans and the terrific voice acting of H. Jon Benjamin (Bob), John Roberts (Linda), Kristen Schaal (Louise), Eugene Mirman (Gene) and Dan Mintz (Tina). What better way to get through the election results than by spending some time with our girl/TMS Patronus Tina Belcher? 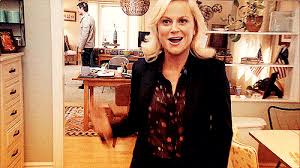 How nice would it be if the world was a little bit more like a Mike Schur sitcom? Parks and Recreation will go down as one of the best comedies of all time, and it’s a great re-watch, especially the election episodes when Leslie Knope (Amy Poehler) runs for city council. The series showed us the best and the worst in politics, but it never lost its optimism and its heart. We’re rooting for you, Leslie Knopes of the world!

What will you be binge-watching tonight, Mary Suevians?