We thought we heard a bit of good news today. ScreenRant reported on a rumor that thanks to the one-two punch of his ex-wife’s public indictment of him and his decidedly unfeminist approach to his relationship with actresses and the poor reception to Justice League, Joss Whedon was no longer involved in Warner Bros.’ Batgirl movie. However, that was later proven to be a false rumor. Sadly.

Den of Geek confirms through “individuals close to both Mr. Whedon and the project” that not only is Whedon still attached to write, direct, and produce Batgirl, but that he’s currently, actively working on it.

This was hugely disappointing to hear, as Whedon’s take on Batgirl, especially in light of his own behavior and in light of the current sociopolitical climate, is the last take we need to see right now. I’m sure he has a great Batgirl story up his sleeve, and I’m sure he’s really excited to tell it. That doesn’t mean he should. Films don’t exist in a vacuum, and the context of him choosing to tell this story now doesn’t sit well with me.

What would be great instead is if he produced it, but let women have a crack at writing and directing, using his considerable platform to give others a voice, rather than feeling entitled to tell this story himself. It isn’t as if it’s “his baby.” It’s Batgirl. Batgirl is a symbol that belongs to everyone, particularly to women, girls, and anyone on the female side of the spectrum who needs a hero in which they can see her/themselves. Joss Whedon isn’t the voice we need to be hearing on this right now.

Instead, I offer you five alternate choices that DC Entertainment/Warner Bros. should maybe consider instead. You know, if they care about things like representation, and putting their money where their mouths are as far as inclusion in Hollywood. 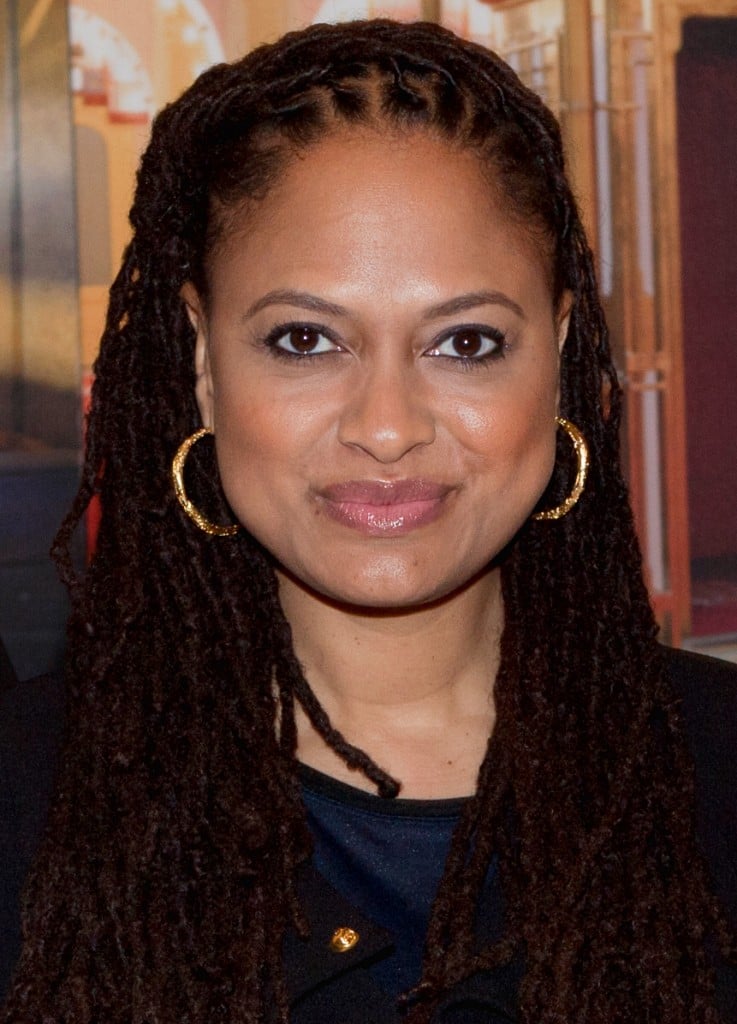 She’s already directing A Wrinkle In Time for Disney, working with the largest budget ever bestowed on a female director, and the footage that’s been coming out so far looks incredible. If you follow her Instagram at all, you’ve been keeping up with not only the process, but with her relationship with the film’s young stars, particularly the lovely Storm Reid, who will play the lead role of Meg.

DuVernay is clearly a more than competent writer/director, and she’s now proving that she has a facility with a more fantasy-based story starring a young, female protagonist. When I think about how I see DuVernay and Reid interact on social media, I think about what the possibilities could be for DuVernay and whatever young actress would be hired to play Barbara Gordon. It would be so cool. 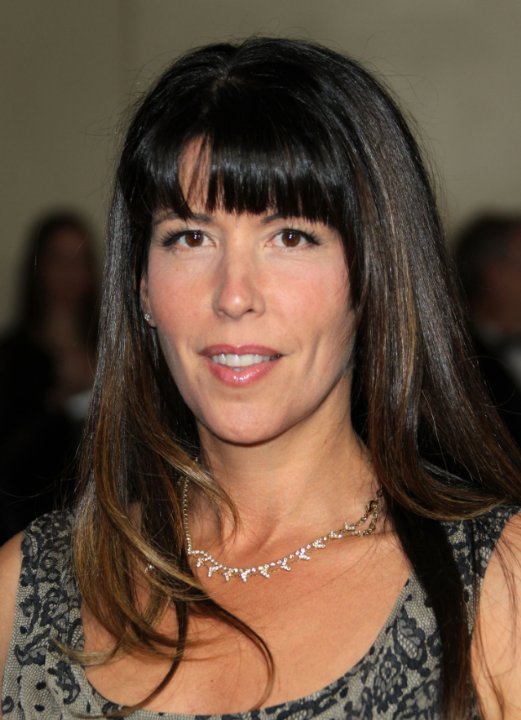 She might have her hands full with Wonder Woman 2, but she should certainly be considered for Batgirl, if only because her Wonder Woman had the winning formula for a female-led superhero epic straight out of the gate! DC has already one-upped Marvel on the female hero front. They should FOLLOW THAT MOVIE’S EXAMPLE AND DO IT AGAIN. Like, it’s RIGHT THERE FOR YOU, DC! YOU SET THE BAR YOURSELVES. DON’T FUCK IT UP!

Shocker of shockers, letting women write and direct their own stories and collaborate with female actors WORKS REALLY WELL. Or do you NOT ENJOY MAKING MONEY? 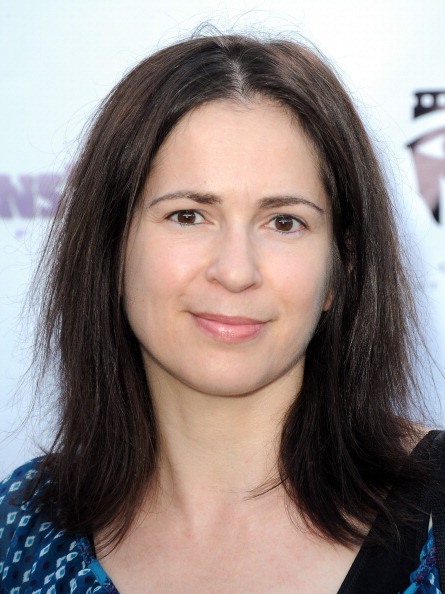 Here we have an experienced, talented director who knows her way around action and superheroes. She’s a director who should be a bigger name than she is, but isn’t, because women don’t tend to be given the action tentpole movies at which Alexander would excel. Go watch Punisher: War Zone, or her episodes of Arrow or Supergirl, and tell me she wouldn’t be perfect for Batgirl. 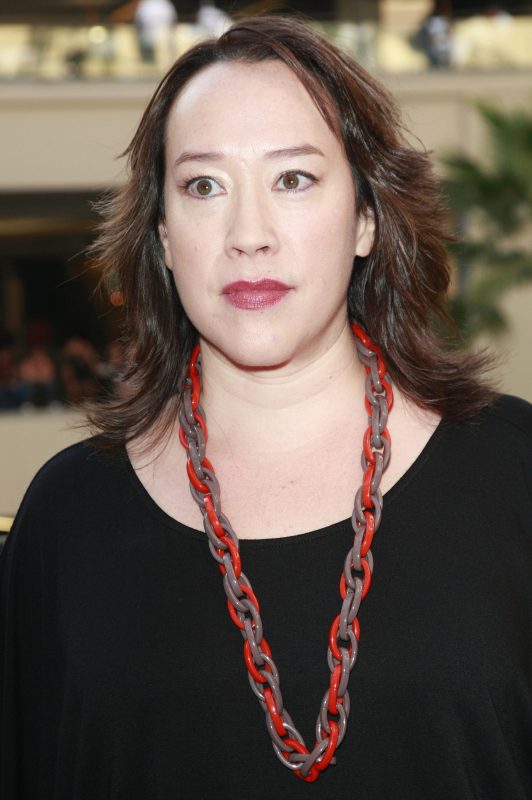 Kusama would surely deliver an interesting, more indie take on Barbara Gordon, as she’s directed such films as Girlfight, and the indie horror films Jennifer’s Body and The Invitation. Then again, she also directed Charlize Theron in Aeon Flux, so she can also clearly do big-budget genre film with a female lead. Of all of my picks, I think that Kusama is the most outside-the-box, but I think that could also make for an intriguing big-screen experience of Batgirl.

If you’ve seen Professor Marston and the Wonder Women, you know that Robinson can direct a quality, “prestige” film. She’s a skilled writer and director. She also has a geeky sensibility: one that inspired her to take this askew look at the history of Wonder Woman’s creation, as well as take on scripting and directing duties for the big-screen adaptation of Strangers in Paradise. She also directed D.E.B.S, which is actually the main reason I’ve put her on this list. Telling a satirical story about young, female protagonists while nonetheless broaching some Serious Issues is definitely in her wheelhouse, and I think she’d give Batgirl a really interesting feel.

What do you think of these picks? Who should’ve been on this list, but wasn’t? Tell us below!