It turns out some plants survive being frozen for a few centuries, and will regrow once they're thawed out. 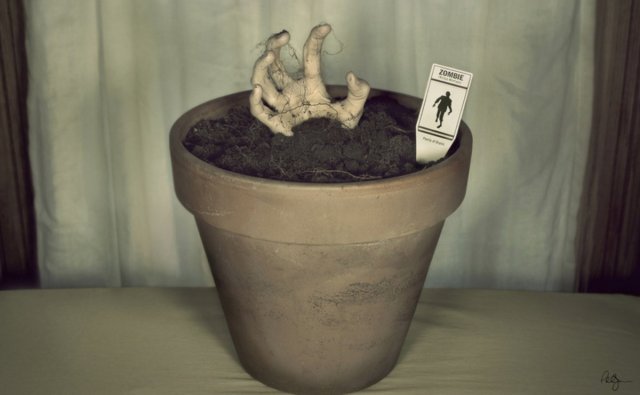 In a story that is basically Encino Man but with Canadian plants, scientists have revived some once-frozen 400-year-old plants from the Canadian arctic. Bringing these plants back to life shows that certain varieties of plants may be more able to withstand extreme conditions than once thought. Keeping with the Encino Man theme, the next step will be to figure out how the scientists can use the revived plants to help pick up girls at the mall.

The Teardrop Glacier has been melting at an increasing rate, and its recession has allowed scientists to dig in new areas of Sverdrup Pass. As the glacier melts, it exposes the remains of plants that have been presumed dead since, you know, they’ve been frozen for hundreds of years. After collecting samples of the plants, researchers at the University of Alberta in Edmonton were surprised to find that they were sprouting new growth.

The team then collected more samples of different types of bryophytes, which are plants like moss without a vascular system. The samples they collected were anywhere from 400 to 600 years old, dating them to the little ice age between the years 1550 and 1850. Although it’s surprising to see plants that old coming back to life, it’s not unprecedented.

Scientists in Russia revived the 30,000-year-old Silene stenophylla, but went to great lengths to do so. Seed tissue was extracted, cloned, and then grown using special nutrients. The Canadian samples just started growing on their own because they weren’t frozen anymore. Sure, they’re about 25,000 years younger than Silene stenophylla, but it’s still pretty impressive.

Thawing out some plants is far different than reviving a primitive Brendan Fraser and making him your best friend, but at the very least it gives hope that life can survive long-term exposure to extreme conditions.