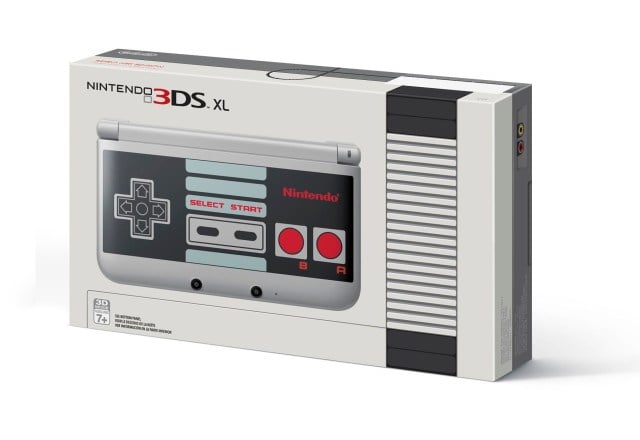 Well, we didn’t need money anyways, right? Nintendo has just announced that they’re releasing three new variations of the 3DS XL before the 2014 holiday season—including one that looks like a classic NES controller. And the box it comes in? Shaped and designed like an NES console. 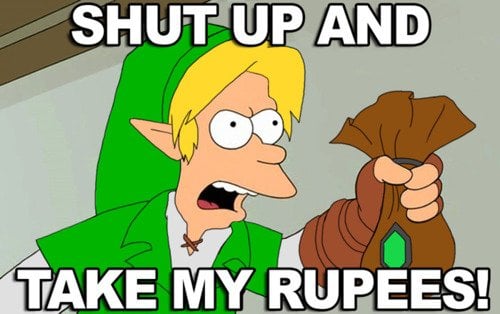 Nintendo announced the new 3DS models at the GameStop EXPO in Anaheim today. The NES Edition is a GameStop exclusive, and will be released on October 10th for $199.99.

They’ve also got a Super Smash Bros. Edition, which will be available everywhere September 19th for the same price—before you start playing Smash on it October 3rd. 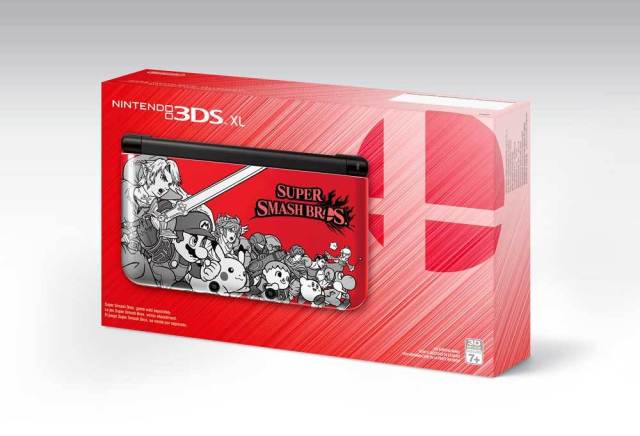 And they’ve got a Persona Q Edition, which will presumably be out around November 25th for the release of  Persona Q: Shadow of the Labyrinth. It’s another GameStop exclusive for $199.99, with a pretty gorgeous Grimoire on the front and new character art on the back. 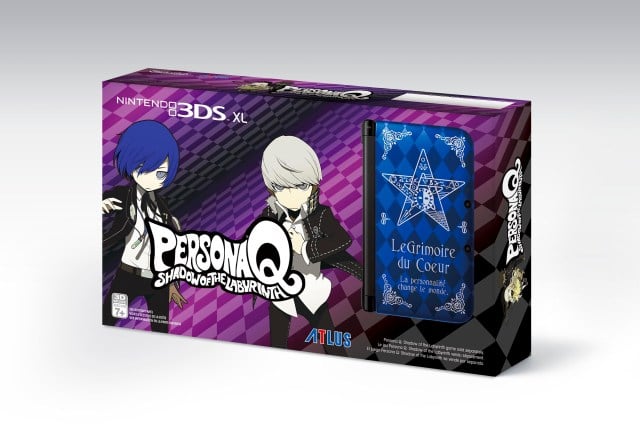 Are you going to be grabbing one of the new 3DS XLs?