20th Century Fox Pulls Out of SDCC | The Mary Sue 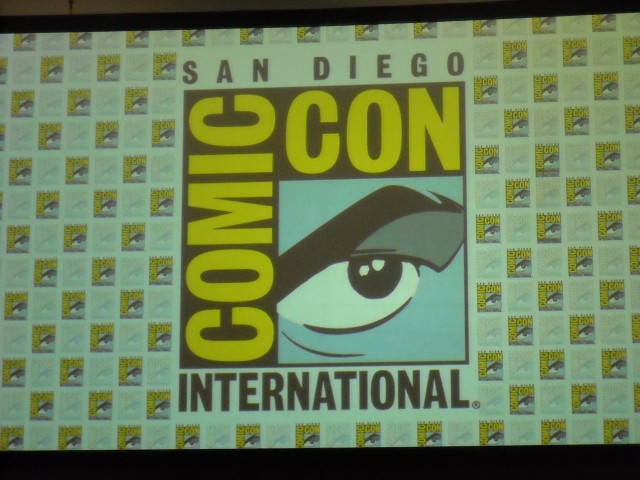 Despite pop culture hurtling toward the future on the wings of the Internet and streaming everything, some studios and producers have their heels dug into the past. In response to San Diego Comic Con deciding to stream some of their panels shortly after they happen, 20th Century Fox has pulled their presentations from Hall H.

SDCC has decided that, rather than forcing people to camp outside Hall H for hours (days?) in order to catch a glimpse of some highly-anticipated project or other, they’ve decided to start offering their panels to online viewers via their subscription service that they’ve started in partnership with Lionsgate. Now, keep in mind that this is not live-streaming. This is SDCC offering the panels for viewing in their entirety once the live audience has had their experience. Sounds pretty cool, right?

Well, 20th Century Fox doesn’t think so, valuing “exclusivity” above all else. According to TheWrap,”The studio feels it cannot prevent the piracy of custom trailers and exclusive footage routinely screened for fans in attendance, an individual familiar with the decision told TheWrap.”

The question is…why does it matter? What is the benefit of only having a couple thousand people see a specific trailer? 20th Century Fox seems to be misunderstanding what fans covet about an SDCC experience. Fans of genre properties don’t need things like trailers and information to be exclusive. In the age of instant gratification and constant updating on social media, what fans want is to be the ones who get to spread the word among other fans.  They’re not there to view things exclusively, they’re there to view things first. But once they have that chance, all they wanna do is share!

And honestly, if you’re willing to share certain tidbits with a Comic-Con audience, you can’t be that upset if the rest of the world views it, too. Isn’t the entire point of showing at Comic-Con to get people talking? Don’t things like pirated trailers and leaks do that? After all, they’re not pirating your whole movie or show…they’re pirating trailers and people talking on a panel. Things that you were presumably going to share anyway.

The way the streaming is going to work as it stands now is in total alignment with that. It gives fans the opportunity to be the first ones to experience certain things, but then those panels will be available to subscribers of SDCC’s VOD service after that.

20th Century Fox’s decision doesn’t make sense in a 21st Century world. I guess I should’ve gotten that from the name, huh?