The Only Way to Decide the Election: Make the Candidates Fight It out on a Train Like Snowpiercer 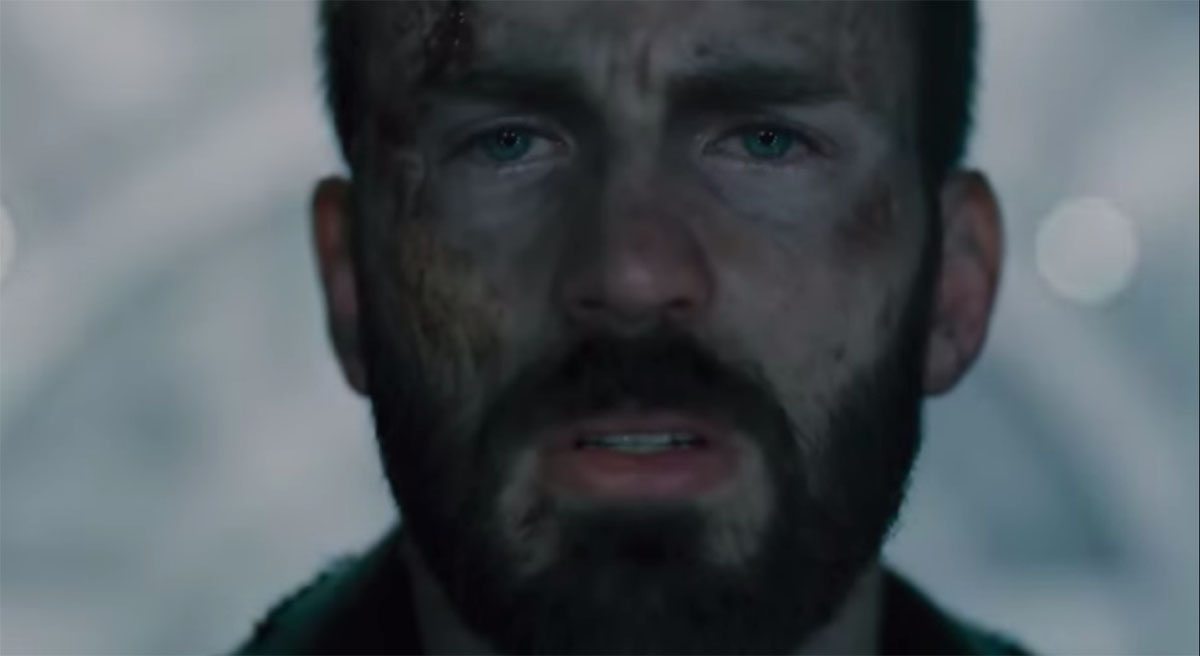 If you’re like me, you probably look at the never-ending battle of the 2020 election and realize that, by the end, we’re all going to have aged 50 years in the span of less than one. So, in my pure exhaustion, I came up with a solution to the problem of selecting a president: We just have all the current candidates (Donald Trump included) get on a train, á la Snowpiercer, and whoever survives each car is the president.

The 2013 Bong Joon-ho movie takes place during a climate-induced apocalypse. The only living humans have taken refuge on a train called “Snowpiercer” and are separated by class. Tailies, those who live in the tail end of the train, are treated absolutely terribly and, in a bid to stop this struggle, Curtis (Chris Evans) plans to take over the train with his friend, Edgar (Jamie Bell). For seventeen years, the tailies have been eating bugs and struggling to survive so that the rich can remain “superior” to them.

In the movie, Curtis discovers an ecosystem throughout the train that is, essentially, keeping them all alive, and that the train was built to sustain life even though they cannot venture out into the real world. With each new car comes a new obstacle, and within each of them, someone in Curtis’ party tends to die. At the end of the train, Curtis realizes that this “uprising” that he thought he was leading was planned by Wilford (Ed Harris) so that he could pass down the duty of running the train to Curtis.

There are darker themes throughout the story, like Curtis having eaten people to survive, but for the purpose of my pitch, that’s all you need to know.

No one has to die like the film and nothing bad has to happen (this is negotiable tbh), but there will be tasks (mainly ones that a president should be able to do and answer without pause), and whoever successfully navigates the train, can move on to the last car.

Right now, everyone is yelling about who they’re supporting and this cacophony of sound, to me, feels like the moment in a musical where someone is about to yell, “STOP,” and then get into this beautiful ballad about how much they just want to be loved. SO, the solution is simple: Cut all the arguing and duke it out on a train, and whoever ends up in the last car wins.

I know that this means that there might be multiple candidates who make it to the end! Well, friends, that’s when we the people come in handy: We vote, and that’s that.

Here’s my reasoning: There is absolutely no way that Donald Trump survives this situation. (Again, no one is going to die, but he’d definitely fail the first car so yaya for us all.) But also, if you actually put the candidates to a test and get them through a rigorous training regimen (while moving at extremely fast speeds), then we might actually have an idea of what the president will do once in office.

Am I staying this because I know that the only one who could make it to the end is Elizabeth Warren? Probably, but there are others who could give her a run for her money to the end. But then the last car, the one where Chris Evans broke down crying and admitted he liked eating babies, would probably break them both, and so Warren could step up to Ed Harris and take the crown.

I’m having fun, but at this point, there is just so much yelling over each other that it feels like we’re going to be trapped in this loop for the rest of all time. You know, much like the train from Snowpiercer. So … why not have fun, then?