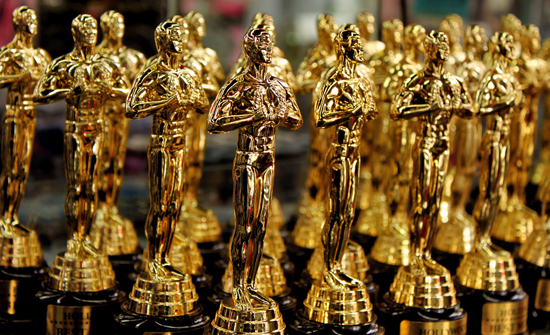 2012 was a weird year for film. That isn’t to say there weren’t some great ones, but even some of the greats were a little odd. The 2013 Oscar nominees were recently announced, and let’s just say that they reflect this strangeness perfectly. Even so, there’s a little something for everyone. Sure, there’s a lot going on with the 85th Academy Awards that a number of folks won’t care about. Not everyone’s a cinephile, after all, but it’s still pretty exciting to see Wreck-It Ralph, Brave, The Hobbit: An Unexpected Journey, and Django Unchained get nods.

Just to get it out of the way immediately, here’s the nominees for Best Picture:

I’ve seen a whopping two of those — Beasts of the Southern Wild and Django Unchained — but none are that surprising. Beasts received a good deal of critical praise, and the rest are your typical Best Picture nominations. The real surprises are in the other categories.

(via 2013 Oscar Nominees, image via prayitno)