From R#J to Ma Belle, My Beauty. 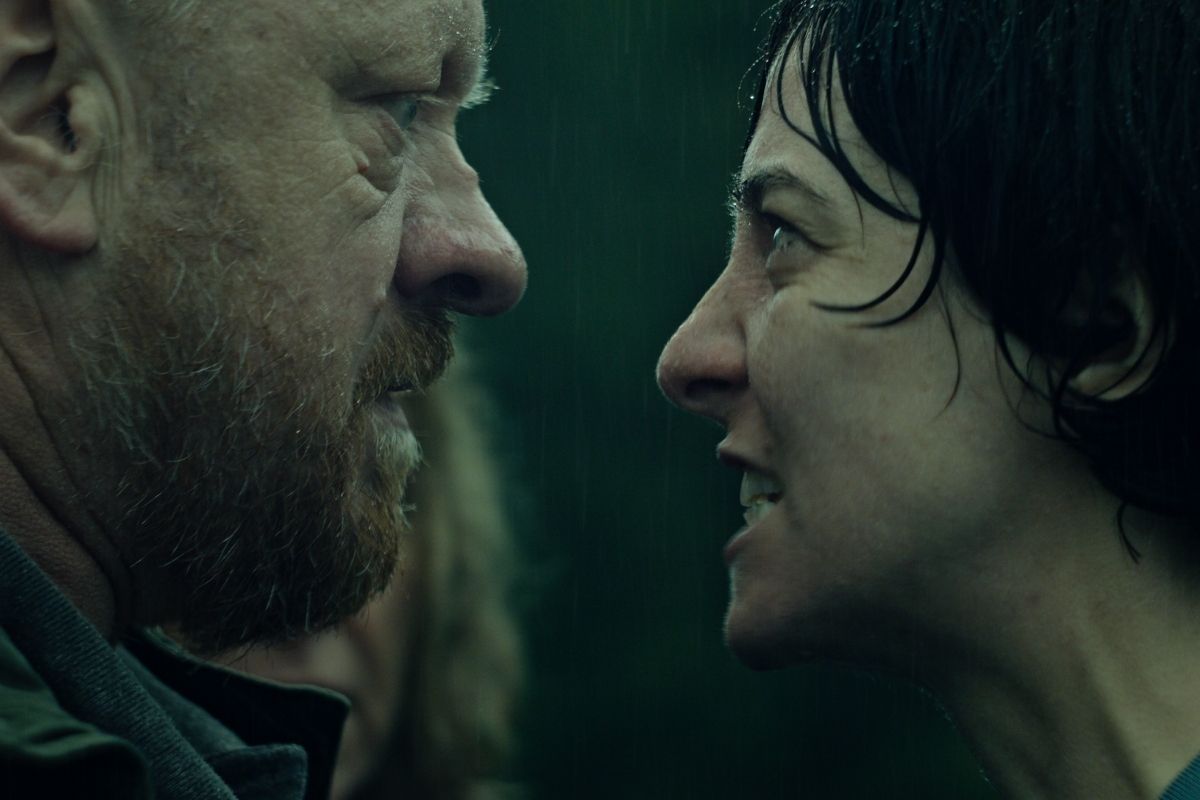 SXSW 2021 is brimming with films that we can’t wait to watch. From a Shakespeare reimagining in the form of R#J to a story of revenge and family in Violation, the lineup for this year’s festival is here to entertain. This year, the festival is all online, but that doesn’t take away from the excitement that is palpable at the thought of diverse stories, creative endeavors, and content creators who are going to give us an experience like no other. 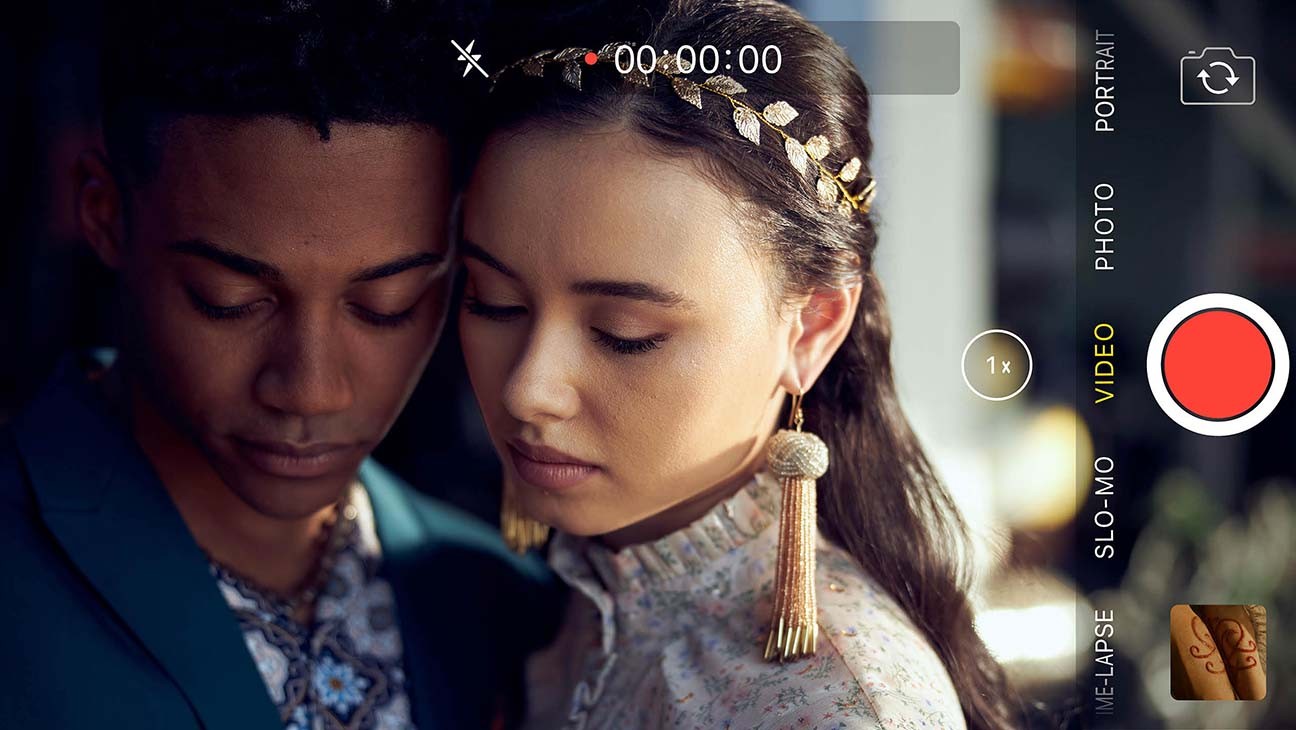 Synopsis: A re-imagining of Romeo and Juliet, featuring a diverse cast in the classic Shakespearean roles. This modern-day take is told on mobile and is a mashup of Shakespearean dialogue with current social media communication.

Synopsis: Trapped revolves around a number of women from different walks of life whose destinies are tied together; being all under one siege. As the events unfold, their own personal stories reflect on a far bigger siege that depicts the shackles imposed by a patriarchal society. 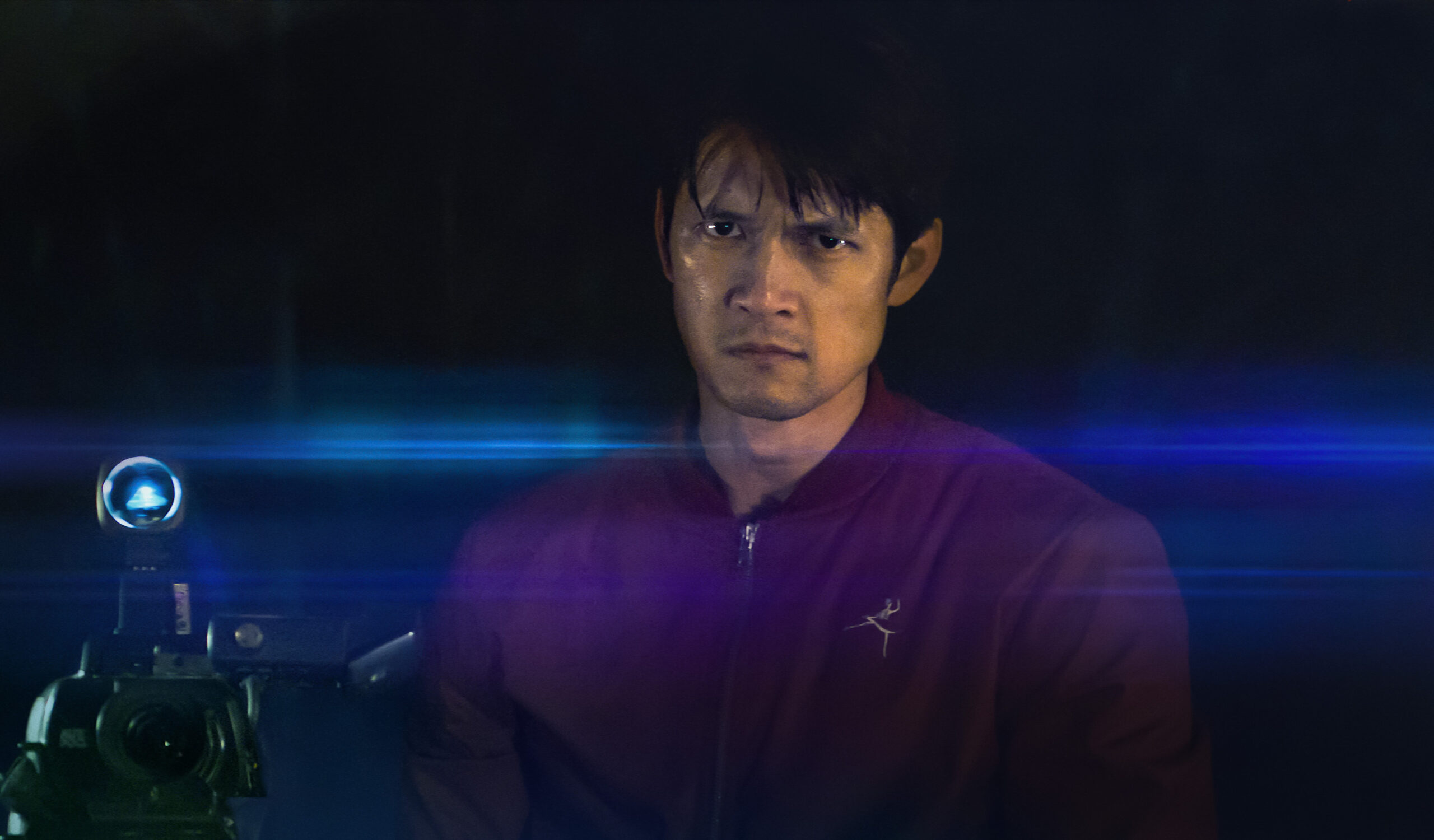 Synopsis: In the late ’90s, a video archivist unearths a series of sinister pirate broadcasts and becomes obsessed with uncovering the dark conspiracy behind them.

Synopsis: A surprise reunion in southern France reignites passions and jealousies between two women who were formerly polyamorous lovers. 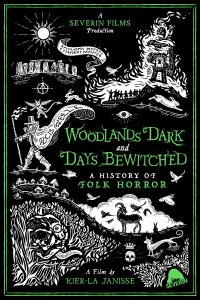 5. Woodlands Dark and Days Bewitched: A History of Folk Horror

Synopsis: Woodlands Dark Days and Days Bewitched is the first feature-length documentary on the history of folk horror, from the 1960s to today.

Synopsis: The Journey is the story of a father and daughter reunion. From Montreal’s airport, they will travel along a chaotic path, where their inability to find each other will unveil a complicated relationship and have them drift from their initial course.

Synopsis: When a recently widowed mother becomes houseless, she convinces her 8-year-old daughter that they are only camping for fun while working to get them off the streets.

Synopsis: When a dopey young exterminator discovers there’s another version of her out in the world, she begins to question her life choices.

Synopsis: A troubled woman on the edge of divorce returns home to her younger sister after years apart. But when her sister and brother-in-law betray her trust, she embarks on a vicious crusade of revenge.

Synopsis: The Last Cruise chronicles the first major COVID-19 outbreak outside of China. Using footage recorded by passengers and crew aboard the Diamond Princess cruise ship, we watch class divisions emerge as the world misses its chance to contain the virus. Synopsis: Ayar, a first-generation American Latina, returns home to reunite with her daughter. But when her mother, Renata, refuses to let her see her due to Covid, Ayar is confronted by the many roles she’s been forced to play, including the role in this film.

Synopsis: A film development executive realizes that “guiding voice” inside her head has been lying to her about everything. 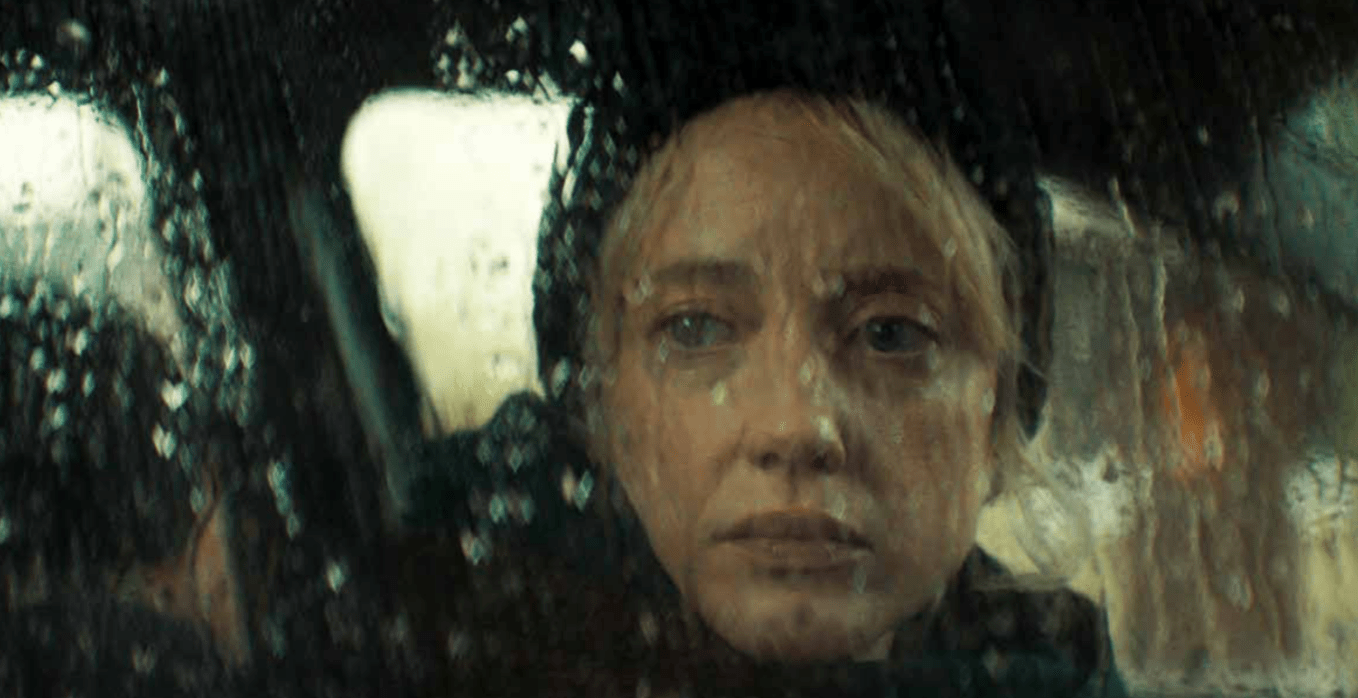 Synopsis: After new neighbors move in next door, a bereaved mother begins to question her reality in this unsettling psychological thriller.

Synopsis: In a dystopian near-future in Brazil, an authoritarian government orders all citizens of African descent to move to Africa—creating chaos, protests, and an underground resistance movement that inspires the nation.

Synopsis: British bus driver’s amateur stage show of Ridley Scott’s Alien accidentally makes it to a famous London theatre! With awkward acting and special effects requiring more luck than judgment, will their homemade homage be alright on the night?