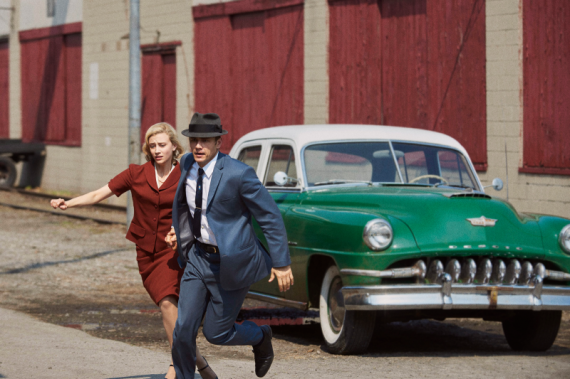 Hulu’s been getting into the original series game lately, and it looks like its latest venture might prove to be its most impressive one. The streaming company announced a release date for its adaptation of Stephen King’s time-travel thriller 11/22/63, which will be airing in nine hour-long parts starting on February 15th (President’s Day). (While the book is styled as 11/22/63, the show is being marketed under 11.22.63. Just a small tweak!)

If you’re not familiar with the story, check out the small synopsis below:

Hulu Original series 11.22.63 is a thriller in which high school history teacher Jake Epping (James Franco) travels back in time to prevent the assassination of President John F. Kennedy – but his mission is threatened by Lee Harvey Oswald, falling in love and the past itself, which doesn’t want to be changed. Also starring Chris Cooper, Josh Duhamel, T.R. Knight, Cherry Jones, Sarah Gadon, Lucy Fry, George MacKay and Daniel Webber.

Hulu has also released some images from the series, giving us small hints as to what we can expect. 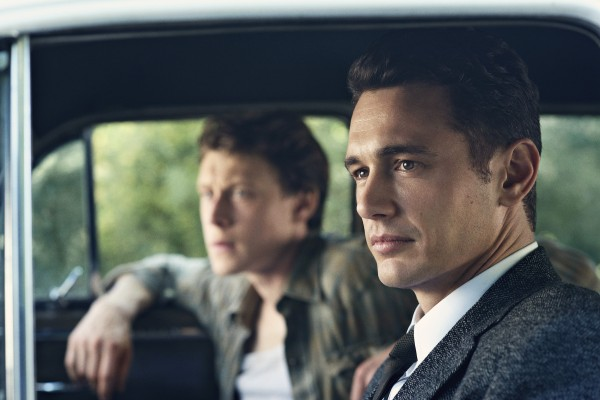 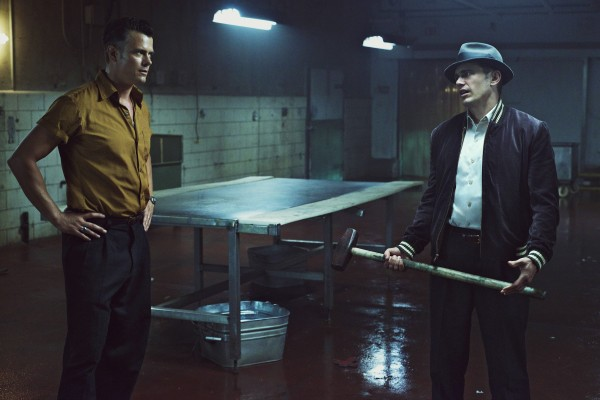 I read the book several years ago, and though I’m a bigger fan of classic King I really enjoyed this novel. Based on the cast alone, I have a good feeling about this—and since it’s going to be a nine-parter, it’ll really allow this on-screen adaptation to do the book justice rather than force it to be trimmed down. What do you think? Will you tune in to 11.22.63?