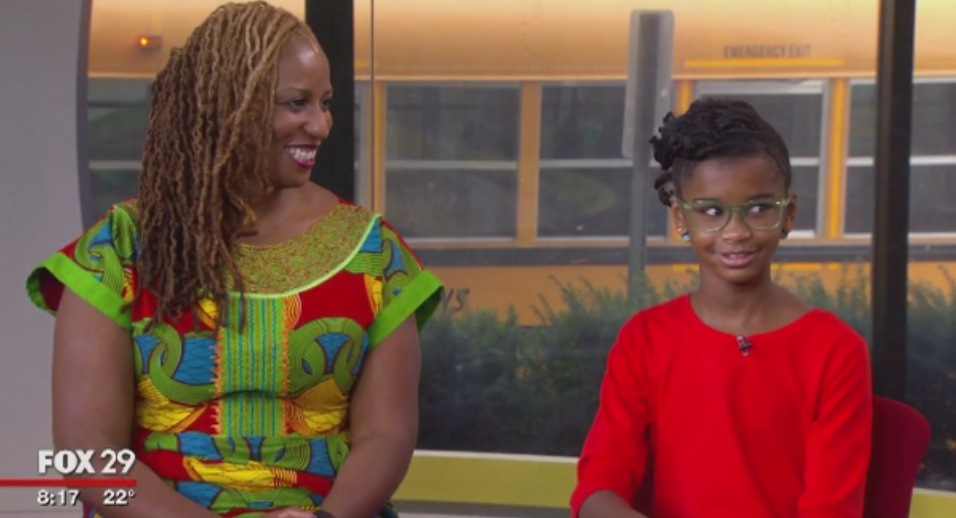 11-year-old activist and voracious reader Marley Dias has launched an awesome book drive after noticing the lack of diverse characters in the books she has to read for school. As part of #1000BlackGirlBooks, Marley is looking to collect 1,000 books with black girl protagonists by February 1st.

Speaking to The Philly Voice, Marley explained how she brought the idea to her mother:

Mildred Taylor’s Roll of Thunder, Hear My Cry is one of the novels Dias has most enjoyed since starting the campaign.

Dias’ mother Janice, who grew up in Jamaica, told The Philly Voice that watching her daughter campaign for better representation has been a learning experience:

I didn’t need identification, or I didn’t desire it because I grew up in an all-black country. She’s not growing up in an all-black country; she’s growing up in a fairly white suburb, in a country that only has 12.6 percent of blacks. For her, identification is a bigger deal. … For young black girls in the U.S., context is really important for them — to see themselves and have stories that reflect experiences that are closer to what they have or their friends have.

And it doesn’t have to be the only thing they get, but the absence of it is clearly quite noticeable.

The #1000BlackGirlBooks drive is part of an annual social action project Marley makes as part of Philadelphia’s GrassROOTS Community Foundation Super Camp, an organization her mom co-founded seven years ago with The Roots’ Tariq Trotter.

Dias, who wants to be a magazine editor when she grows up in addition to continuing to pursue social activism, explains

I’m hoping to show that other girls can do this as well. I used the resources I was given, and I want people to pass that down and use the things they’re given to create more social action projects — and do it just for fun, and not make it feel like a chore.