It's basically the Drake Equation with more variables. 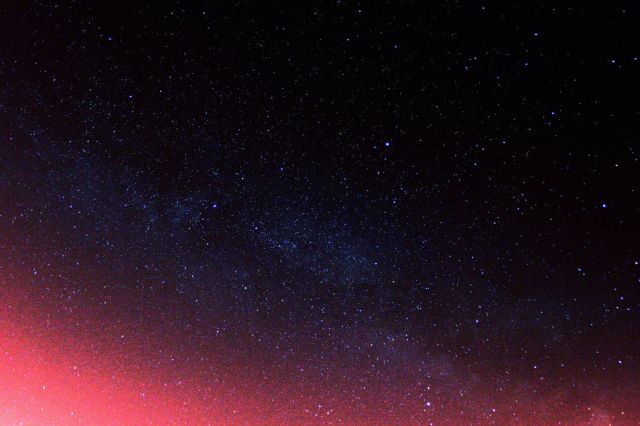 In 1961, Frank Drake set out his formula for estimating the number of intelligent civilizations in our galaxy. A new study from the University of Texas at El Paso looks to improve on Drake’s estimate by studying data from more than 1,000 exoplanets for a number of factors, and the number they came up with is enormous.

The new study was authored by Louis Irwin and ranks the exoplanets with a “biological complexity index,” a number the researchers assigned by looking at parameters like the exoplanets’ distance from their star, temperature, density, age, and chemistry. All the factors of the “biological complexity index” are ones thought key to a planet supporting life.

Only 1% to 2% of the exoplanets looked at in the study scored a high enough “biological complexity index” to be good candidates for complex life. That seems like a low result, but when applied to the vastness of space it’s still huge.

If there are estimated 10 billion stars in the Milky Way, and each star has at least one planet, then that means 100 million planets could score a “biological complexity index” score high enough to make them likely to support life.