Even a bright orange phone looks pretty good when it only costs $79.99 unlocked. 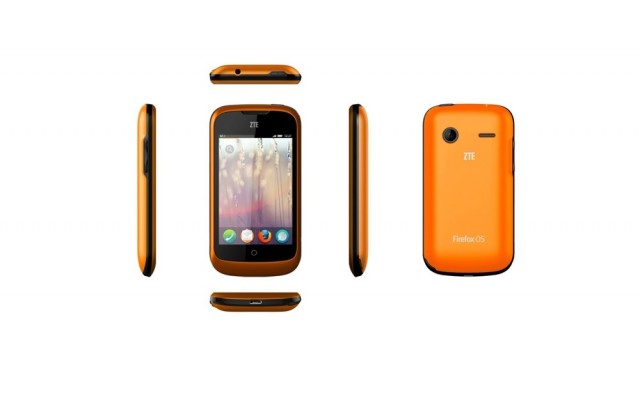 The ZTE Open, one of the first Firefox OS handsets, is on its way to the U.S. and U.K. through ZTE’s eBay store. As we’ve written previously, the Open is a little underpowered compared to high-end smartphones, but that’s not really the point. It’s aimed at emerging markets and it only costs $79.99 — and that’s unlocked.

For less than $80, you can get a smartphone. Sure, it’s not the best smartphone, but the Firefox OS platform looks interesting. It’s heavily based around HTML5, so it really doesn’t need to be that powerful. If you’re super into open-source platforms, love Firefox, or just want a bright orange phone — did we mention it’s bright orange? — then the Open might be worth checking out.

An $80 unlocked phone also sounds pretty appealing if you’ve recently dropped your high-end smartphone in the toilet and are a few months away from an upgrade. You know — hypothetically speaking.

(via The Next Web, image via ZTE)