You Can Get Your Hands on the First Firefox OS Phone, but Only in Spain 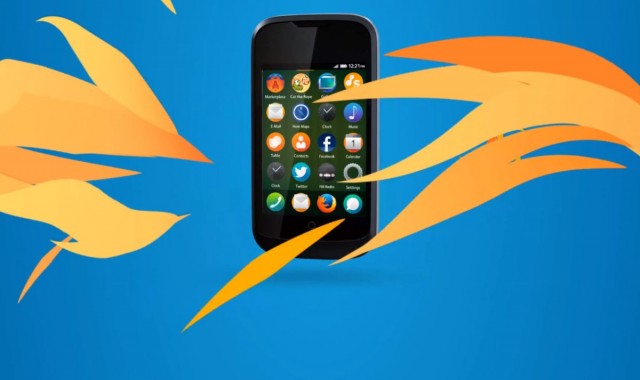 The ZTE Open, the first commercial Firefox OS phone, released this month, but so far it’s only available in Spain with a few other countries coming soon. The specifications hardly compare to high-end smartphones, but you really can’t beat the price. The ZTE Open retails for €69, or about $88.

Here are the specs of the ZTE Open if you happen to be in Spain and are looking for an underpowered, but open platform smartphone: It features a 3.5 inch screen that the ZTE site lists as one point touch, but also mentions a gesture captive two point option. Maybe there’s an upgraded version?

The Open has a single-core Snapdragon MSM7225A 1 GHz chipset. It also has Wi-Fi, Bluetooth, and GPS, as well as an accelerometer, and ambient light sensor, which seem pretty standard for any smartphone these days, even a budget model like the Open.

The phone is currently available through Movistar in Spain, and is on its way to Colombia and Venezuela in the next few weeks. There’s no word on when it will be available in the United States, but when it is I might pick one up to give Firefox OS a try.