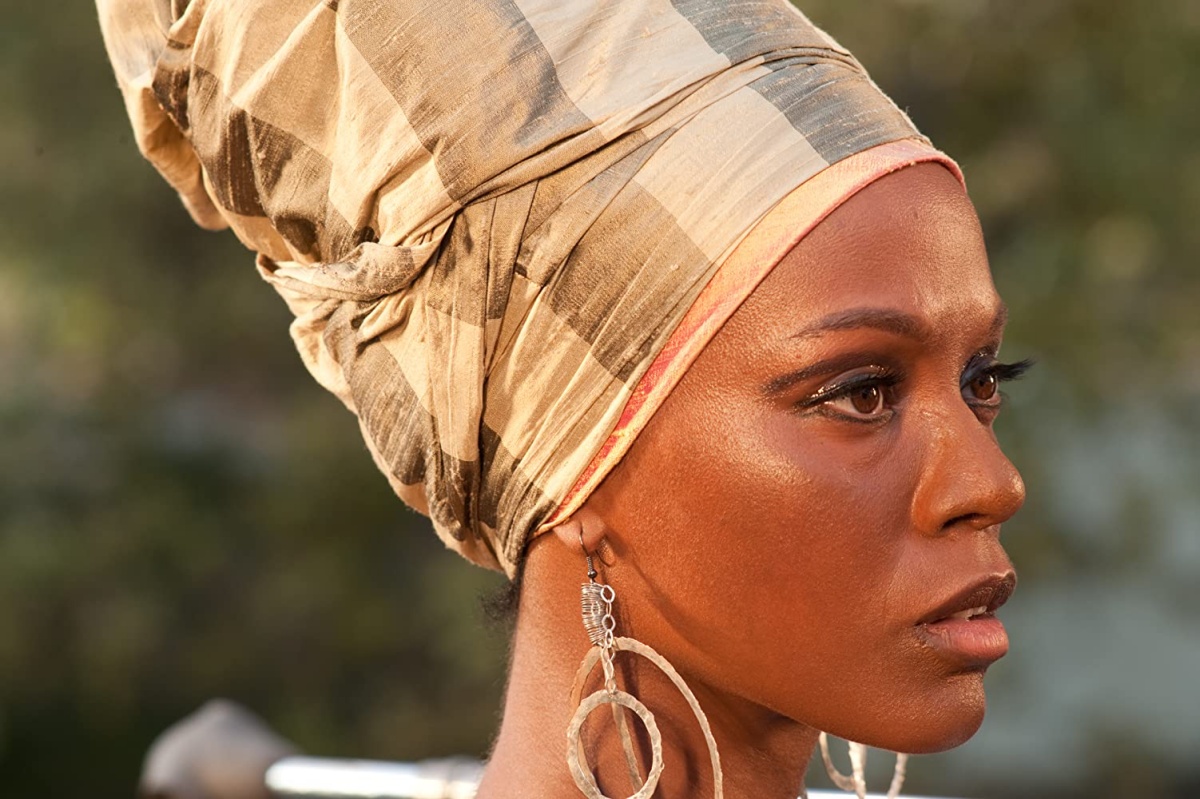 Actress Zoe Saldana has spoken about her regrets about playing legendary Black American singer Nina Simone, a role in which she infamously darkened her skin and wore a fake nose to attempt to resemble the artist. The apology, while tear-filled, managed to avoid addressing one very important thing: colorism.

Nina Simone’s music was specifically about her experience being a dark-skinned Black woman in America with strong Black features. That’s the specificity that Saldana alludes to in this apology, but doesn’t actually name. That is what makes it so jarring.

The film Nina came out in 2016, and I remember the conversation from the time discussing that Saldana was not the appropriate person for the role, with the additional sting of her dressing up in what seemed like a mockery of Simone. Everyone from Nina Simone’s family, other producers, etc. were vocal about this being a mistake.

.@zoesaldana Cool story but please take Nina’s name out your mouth. For the rest of your life.

Lisa Simone Kelly, Simone’s daughter, told Time that while she was not upset with Saldana, she didn’t think she was the “proper choice, appearance-wise” to play her mother.

“There are many superb actresses of color who could more adequately represent my mother and could bring her to the screen with the proper script, the proper team and a sense of wanting to bring the truth of my mother’s journey to the masses,” Kelly said.

It is made even more upsetting when Michael Cole said back in 2016 that she would only play the role if she had the family’s blessing. “I’ve always had a connection to Nina Simone,” Cole said, “but I respect her and her family so much that I would only do that if they were [asking] me to do it.”

Yet, in an Allure article at the time, Saldana defended her choice:

Still, she has no regrets. “The script probably would still be lying around, going from office to office, agency to agency, and nobody would have done it. Female stories aren’t relevant enough, especially a black female story,” she says. “I made a choice. Do I continue passing on the script and hope that the ‘right’ black person will do it, or do I say, ‘You know what? Whatever consequences this may bring about, my casting is nothing in comparison to the fact that this story must be told.'”

“The fact that we’re talking about her, that Nina Simone is trending? We fucking won,” Saldana continues. “For so many years, nobody knew who the fuck she was. She is essential to our American history. As a woman first, and only then as everything else.”

What is embedded into that decision is the idea that a win for one Black person is a win for all of us, and that things like colorism, fatphobia, etc. do not factor into who gets the power to have leverage and who doesn’t. Just because someone like Christian Bale or Gary Oldman can put on weight and makeup to play people like Winston Churchhill doesn’t make it the same for people of color being properly represented.

When there is already a limited pool of roles, and women who look like Nina Simone are not even allowed to have a seat at the table because of the same issues that Simone was singing about, and someone who has privilege within the community takes that opportunity away from someone else, it’s a problem.

Do I think that Zoe Saldana has changed since 2016? Of course. However, a good apology needs to state that harm was done and what that harm was, and not saying colorism, not highlighting why a dark-skinned actress was needed for the role, leaves that harm unspoken.