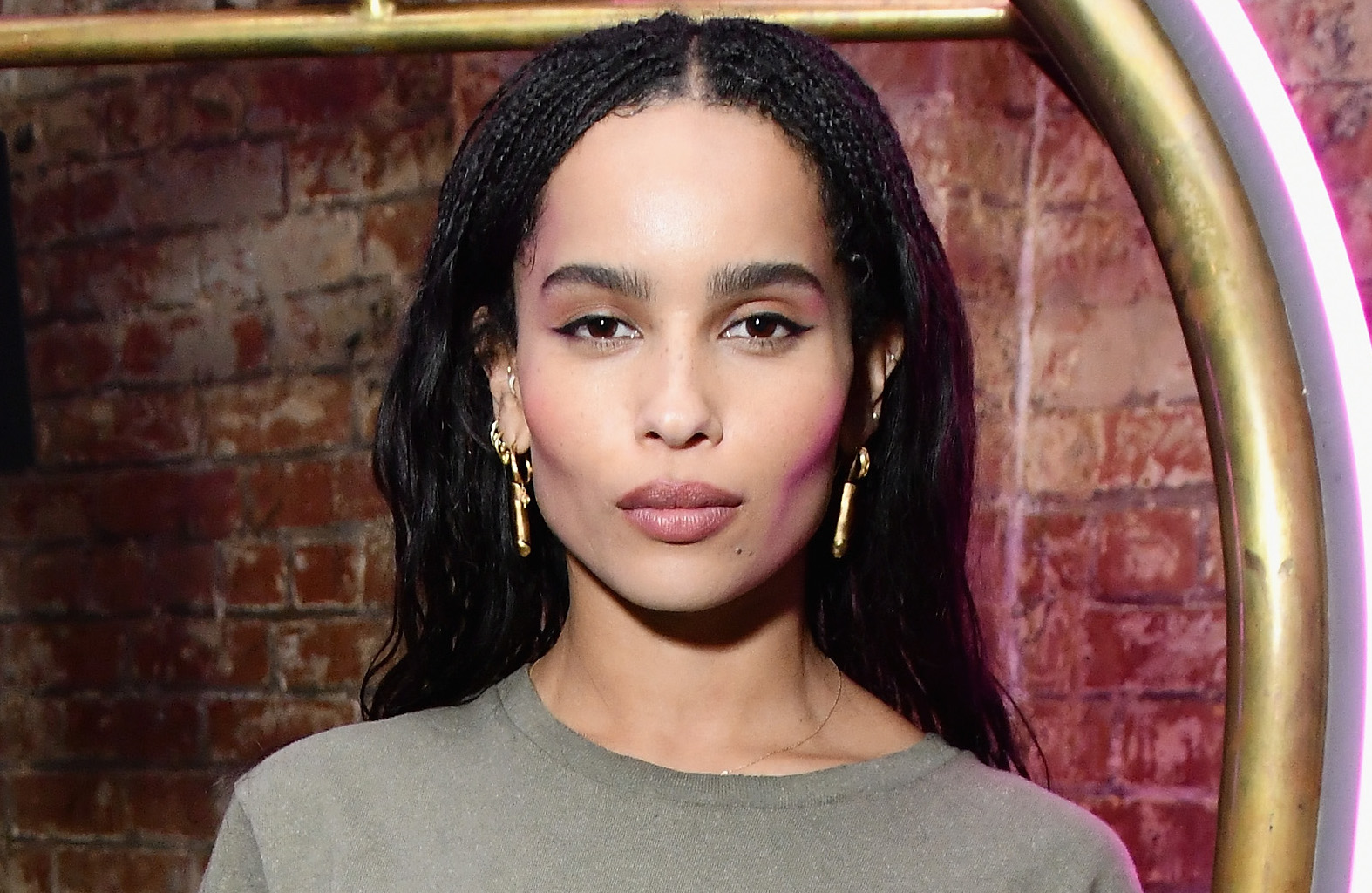 It was announced today that Zoë Kravitz will star in a gender-flipped remake of High Fidelity, playing the role originated by John Cusack. Personally, my brain is perfectly split between a reaction of Yay! and Why?

On the one hand, Zoë Kravitz should be in everything. There’s also the added fun meta level of Kravitz’ mother Lisa Bonet having appeared in the original film as Marie DeSalle, the singer who gets fetishized and idealized by Cusack’s Rob. So this feels like some small karmic justice.

On the other hand, this seems like a strange choice for a gender-flip, since High Fidelity is basically an ode to toxic masculinity. The movie centers on Rob, an apathetic record-store owner who, in the midst of a breakup, recounts the five worst breakups of his life for the audience in a fourth-wall-busting style. Wondering why the women in his life always left him, he tracks down each of these exes in a quest for closure.

I grew up loving the film (and the Nick Hornsby novel it is based on), and it wasn’t until a rewatch just a couple of years ago that I fully realized how terrible Rob is. Sure, he admits that he’s “a fucking asshole” (before immediately attempting to justify his awful behavior), but the movie never commits to making him fully unlikeable. He’s possessive and selfish, dehumanizing the women in his life, turning them into fantasies and treating them terribly, and yet he’s still put forward as a relatable protagonist, and we’re meant to root for him and Laura to wind up together.

Watching High Fidelity now, almost 20 years after it came out, the character of Rob doesn’t fully hold up. Much like the ongoing debate over (500) Days of Summer, it’s not entirely clear whether we’re supposed to take the unreliable narrator’s depiction of events at face value or if he’s actually the one to blame for his failed relationship.

I would argue that while Summer’s Tom is clearly not meant to be a hero, the portrayal of Rob is murkier. Yes, both Rob and the audience are supposed to see how unfair and sometimes unkind he’s been to his girlfriends, but it seems like his realizations are supposed to equal atonement, and we’re meant to forgive Rob for his behavior. On rewatch though, I was struck by how unearned that forgiveness felt.

A gender-flipped remake has the opportunity to do some interesting things with these ideas and explore them in a more meaningful way than its predecessor did. This adaptation will be a television series, not a film, so it has the potential to dive deep if it so chooses. However, the series is being made for Disney’s direct-to-consumer streaming platform. It’s been described as having a PG-13, family-friendly feel, so maybe we shouldn’t get our hopes up for full exploration of the Rob character’s narcissistic sociopathy.

Or maybe the show will only keep the bare bones outline of the film and not create a lead that requires that level of investigation. What do you all think of the idea of a gender-flipped High Fidelity and what do you hope to see from it?

(via The Wrap, image: Jared Siskin/Getty Images for YSL)