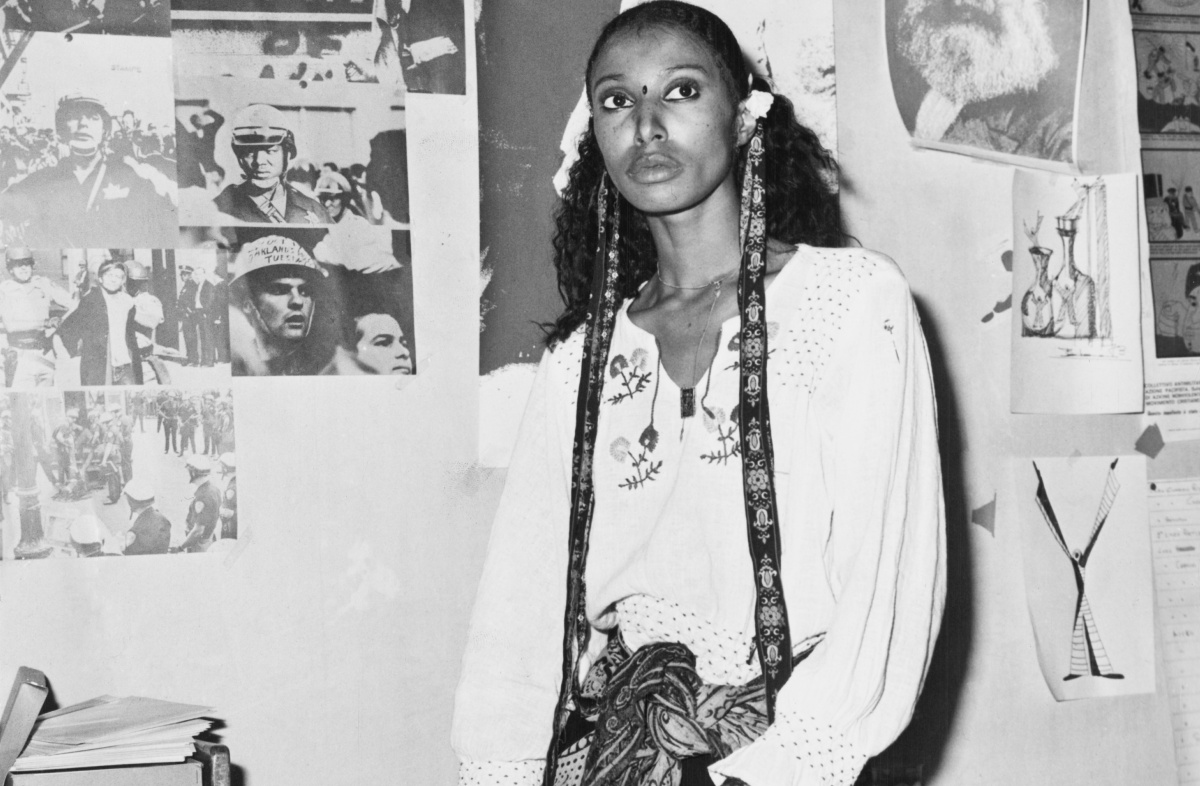 Emmy winner Zendaya covers Essence’s 50 Year Anniversary cover with an interview with writer Sylvia Obell. As usual, Zendaya is stunning and brilliant. In a delightful piece of fashion history, the cover and other images have Zendaya styled to pay tribute to Donyale Luna, the woman often cited as the first Black supermodel.

About a week after her historic Emmy win, I had the honor of interviewing @Zendaya for the final cover of @ESSENCE’s 50th Anniversary year. On newsstands next week! https://t.co/74rT3H2gtA pic.twitter.com/1XqcwaulKP

The woman who would later be known as Donyale Luna was born Peggy Ann Freeman in 1945 Detroit. A weird child, who used her imagination to escape from a chaotic household, Luna had always had a striking appearance with her striking facial features and Amazonian height of 6’2. She moved to New York to pursue modeling and acting, working with photographer David McCabe who introduced her to Harper’s Bazaar editor Nancy White. Signed to a contract with White, she became the first Black woman to ever be on the cover of the publication.

However, at the time, the modeling industry was mainly interested in Black models who passed for white or were racially ambiguous. They framed Luna as “exotic”.

Eventually, Luna would make a name for herself in London becoming the first Black model to be on the cover of any Vogue with the UK version in 1966. She acted and was even one of Salvador Dalí’s muses, but her life was also marked by challenges connected to her drug addiction. Despite her talent and beauty, the industry did not know what to do with Luna and stereotyped the roles she was given.

On May 17, 1979, Donyale Luna died of a heroin overdose at 33 years old, survived by her husband, Luigi Cazzaniga, and her 18-month-old daughter, Dream.

This was an absolute honor to grace this very special 50th anniversary cover of @essence while paying tribute to the iconic Donyale Luna, often credited as the first black supermodel. Shot by AB+DM Studio, Interview by @SylviaObell pic.twitter.com/Iuo2zh32G5

Luna’s life and career were cut tragically short, but the impact she made on the industry was important. She was one of the few visibly Black women in mainstream modeling. Her rise and fall is damn near Shakespearian but left a mark on future generations like Naomi Campbell and Pat McGrath.

This cover will be a way for people to rediscover this trailblazer and also get a look at how the industry has grown since Luna’s time. And the ways in which it still often does not know how to handle Black beauty.

Also, I want to thank Zendaya for her generosity of not being a full-time model because the way she photographs and styles herself would literally put people out of work. Thank you queen for letting others eat.