Zendaya Sets the Record Straight About Those Mary Jane Rumors in Spider-Man: Homecoming

You think you know, but you have no idea. 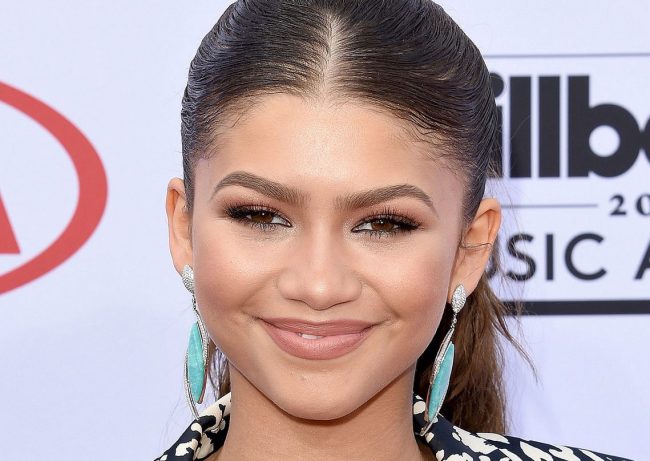 Remember when we were all excited because it looked like we were getting a black Mary Jane Watson in Spider-Man: Homecoming? Well, it turns out we were wrong. Zendaya is still set to star in the film, but she won’t be playing Peter Parker’s love interest.

“People are going to react over anything. But nothing [about my role] is fact. It’s like, you guys are just making s#^t up at this point and then reacting to it. Whenever we were on set, one of us gets some random character name [on the call sheet],” she told the Hollywood Reporter. “[Bloggers were] like, ‘Oh they must be so and so.’ And we just crack up about it, because it’s like, ‘Whatever you want to think. You’ll find out.’ It’s funny to watch the guessing game.”

We still don’t know what exactly her role will be in the film, but according to the K.C. Undercover star, it won’t involve a love story. She added: “My character is not romantic. My character is like very dry, awkward, intellectual and because she’s so smart, she just feels like she doesn’t need to talk to people, like ‘My brain is so far ahead of you that you’re just not really on my level.’ So she comes off very weird. But to me, she is very cool because she’s deep. She’s always thinking about something, always reading.”

A thoughtful bookworm? Count me in! Spiderman: Homecoming swings into action on July 7, 2017.  And you won’t have to wait long for a sequel, because filmmakers are already brainstorming a villain for the next film.