The Legend of Zelda: Skyward Sword: What You Need To Know 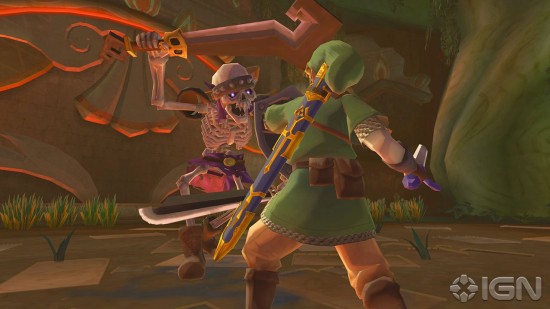 New Zelda game!  You swing a sword!  There’s bombs!  And arrows.  And a clawshot.  And a pony.

What more do you want?

Information?  We got that.

(via Kotaku and IGN.)