Of Course Zaila Avant-garde Can Dribble Basketballs and Spell Words Like “Portmanteau,” Duh! 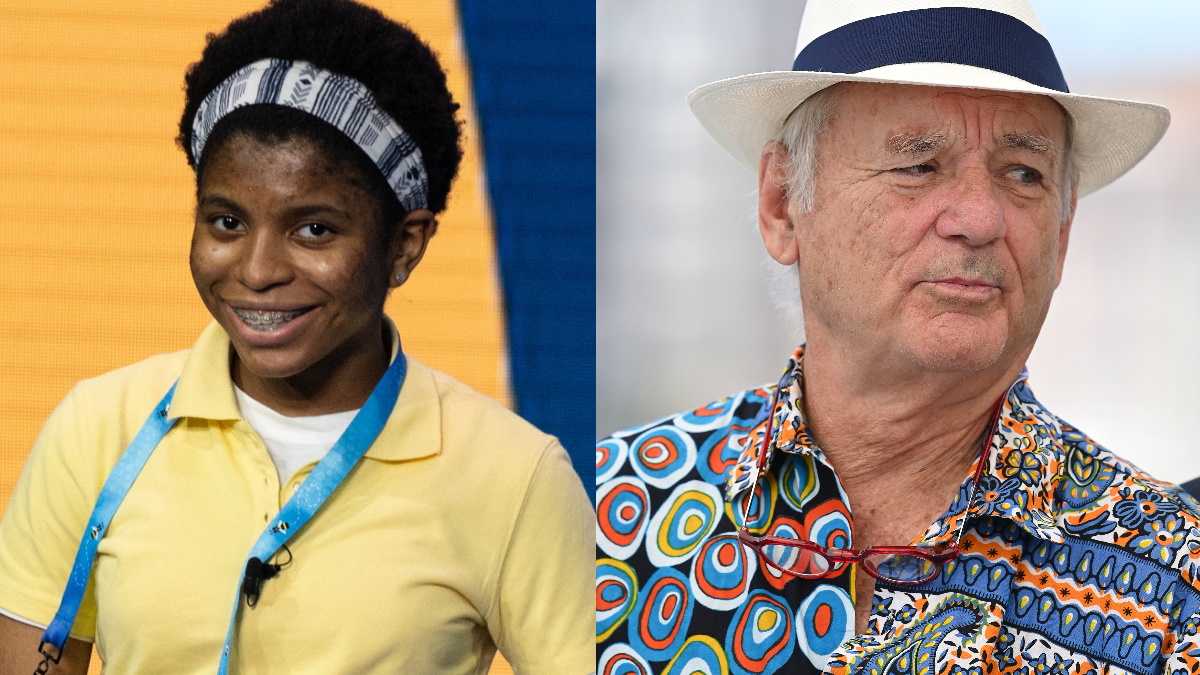 Avant-garde is, quite frankly, one of the most talented 14-year-olds I’ve ever seen.

So what you’re telling me is that Zaila Avant-garde is not only the spelling bee champion, she is also The Most Interesting 14 Year-Old in America https://t.co/RTk1GMpAwQ pic.twitter.com/Ee6o6LSGk7

Adding First African American Scripps National Spelling Bee Winner is already quite the feat, but Avant-garde already had a couple of Guinness Book of World Records entries to her name. Those records are: the most basketballs dribbled simultaneously, the most basketball bounces in 30 seconds, and the most bounce juggles in one minute.

Basketball is her passion, with spelling being, I kid you not, her side hobby.

That’s pretty damn impressive to become a national champion over a hobby, especially one you’ve only been invested in for a couple of years when others have been working at it since kindergarten, according to ESPN. I can only dream of being that good at something I did for the hell of it.

Yesterday, Avant-garde appeared on Jimmy Kimmel Live where she was interviewed by guest host Phoebe Robinson.

I wholeheartedly adore Avant-garde’s response when asked how it feels to be America’s Spelling Sweetheart. “Well I don’t really know yet because I’m still soaking it in, so ask me that in like a month, because right now I don’t really know.”

Robinson went on to ask for details about the spelling bee, including Avant-garde’s Bill Murray reference. See, the word she spelled in order to win was Murraya, and Avant-garde was smart enough to ask, “Does this word contain the English name Murray which could be the name of a comedian?” While the judges chuckled and tried to deny it, the word is, most definitely, Murray’s last name with an “a” at the end.

The main segment for Avant-garde’s appearance focused on her playing “Bee Ball”, a game where she would have to combine her skills of basketball and spelling because none of us can get over this girl’s multiple achievements. Robinson proceeded to ask her to spell different words (one of which Avant-garde cheekily corrected the pronunciation of) while dribbling basketballs. The last, and hardest challenge, came from a special guest: Bill Murray himself, a clear callback to Avant-garde’s victory word.

Murray is currently in France for the Cannes Film Festival where he’s making some fantastic fashion choices – I mean, promoting a film.

I would like this picture of Bill Murray wearing this outfit and two watches to the premiere of The French Dispatch preserved and put up at The Louvre next to the Mona Lisa. The balance of his outfit in contrast to Tilda Swinton’s sharp suit is HIGH ART. pic.twitter.com/90WudoGQPl

Murray, feeling especially, I dunno, sadistic maybe, tasked Avant-garde with dribbling balls while balancing herself on a foam roller and spelling the word portmanteau. Avant-garde, who I’m convinced is made of Black Girl Magic and 14-year-old adolescent persistent, nailed his challenge, and every other challenge thrown at her while she was on the show.

I would say that Avant-garde is destined for greatness, but clearly, she’s already there, and I hope that’s exactly where she remains from here on out.