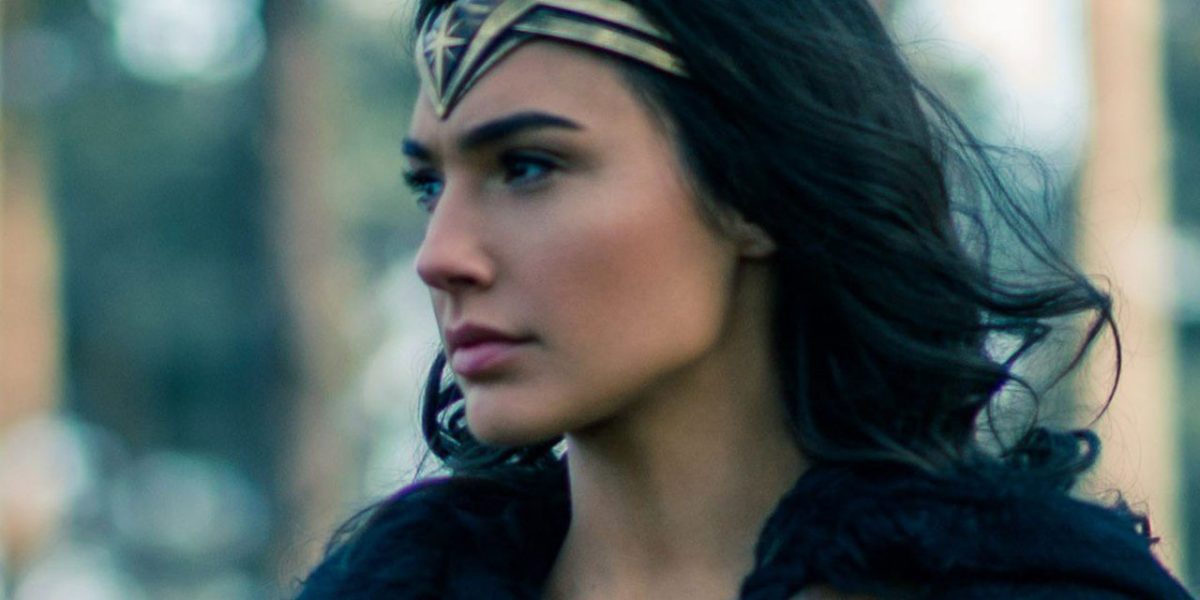 For International Women’s Day, the official account for Justice League “Snyder Cut” released a look at Wonder Woman in the new version of Justice League. While exciting because it is new footage of my favorite girl, it does resurface my fears for Zack Snyder’s Justice League.

“We have no fear!” #WonderWoman #SnyderCut #InternationalWomensDay pic.twitter.com/IDXM9WtTZr

They also shared a poster for Diana.

I’ll be completely honest: One of my main concerns with Zack Snyder’s Justice League is how they’re going to treat Diana. Both Diana Prince and Victor Stone got the short end of the stick (Cyborg more than anyone) in Joss Whedon’s theatrical Justice League, but the sexism driven towards Diana was something that hurt to watch. So, going into the four-hour version from Snyder, I do worry that I’m just going to subject myself to more pain.

One of the reasons I hated watching Justice League (and still do) is because it felt like I was watching Diana Prince be second-guessed by the other members of the Justice League and it felt like she was just in a boys’ club and they only saw her for her beauty and not for the truth of her being the strongest one there since Superman was “dead.”

A lot of my fear and hatred for what Justice League did to Diana did come from Whedon’s own take on Wonder Woman in an infamous screenplay that had her fighting off a sexist Steve Trevor, which makes absolutely no sense. But while Whedon’s take on Wonder Woman was bad, I do wonder how much of that storyline existed in Snyder’s original view.

I will give Snyder props because my favorite thing in Batman v Superman: Dawn of Justice was the introduction of Diana Prince, even though I didn’t like how doom-and-gloom her storyline was. Diana Prince, at her core, will always do right by the world, and as we saw in Wonder Woman 1984, she never really abandoned mankind but instead worked in the shadows to protect the world.

Hopefully, Snyder honors that and Diana isn’t just a prop in his version of Justice League. I’m not going to hold my breath because I’ve been burned by the DCEU with Diana before, but this push to have Diana at the forefront (even though it is for International Women’s Day) is promising.