The Dawn of the Dead director returns to the horror genre. 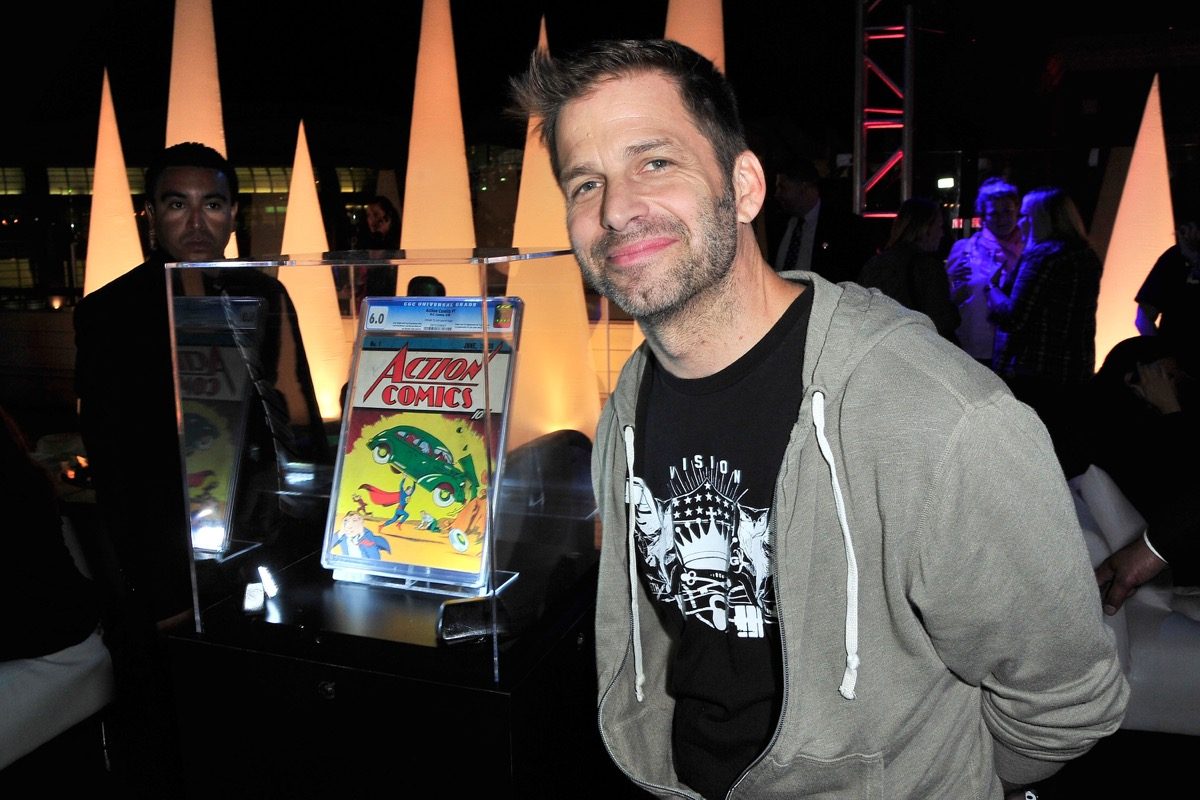 When it comes to Zack Snyder films, my favorite by far is the extended cut of Dawn of the Dead. Maybe it’s my love of zombie films and horror movies in general, or maybe it’s just the stellar visuals (Snyder has always had a keen eye for action sequences), but the film stands out as a gory, gruesome fest where, spoiler alert, the dog does not die.

Snyder went on to direct superhero epics such as Watchmen and Batman v. Superman, but he’s returning to his horror roots with a new zombie film, Army of the Dead.

Snyder is producing the film for Netflix, with rumors that the budget could reach $90 million. The film will follow a man who assembles a group of mercenaries to enter a quarantined zone, Las Vegas, and pull off a heist while surrounded by zombies. It sounds patently ridiculous, which is why I’m so excited for it. Sometimes, you need social commentary in the zombie genre, and other times, you just need an action film with zombies where people kick ass.

Snyder himself is thrilled about the project, telling The Hollywood Reporter that he’s never been “let loose” like this before, saying, “This is the opportunity to find a purely joyful way to express myself though a genre. It will be the most kick-ass, self-aware—but not in a wink-to-the-camera way—balls-to-the-wall zombie freakshow that anyone has ever seen.” He also referred to the film as a “great palate cleanser.”

The director caught a lot of negative press for his work in the DCEU, starting with Man of Steel and ending when he stepped down from Justice League to attend to a family tragedy. However, he’s not the only one to blame for DC’s struggles critically and commercially; the scripts he had were not necessarily the best, and while his visual language was strong, the gritty color palette didn’t help, either. While I’m hardly a “Snyder Cut” truther, I also don’t think he’s solely responsible for the films struggling to find a large audience or critical acclaim.

Dawn of the Dead works as a fun, exciting zombie romp. There are gory demises, a shopping mall safe haven, and a zombie baby. There’s an excellent opening credits montage of the world being taken over by zombies. It might not have the social impact of the original Night of the Living Dead, but it’s a fun romp through hell for fans of the genre, with strong set pieces.

Netflix actively scooped this project from Warner Bros, where it has been in development since 2007, which means the streaming giant must see some potential in the story and Snyder’s vision. It also reunites Snyder with Netflix’s movie head Scott Stuber, who first gave Snyder his shot on Dawn of the Dead with Universal. Whether the film itself lives up to the promise, we have yet to see, but personally, I’m excited to see Snyder return to his horror roots and give us the wild action we sometimes need.