Negotiations for the $1.65 Billion YouTube Acquisition Took Place at Denny's 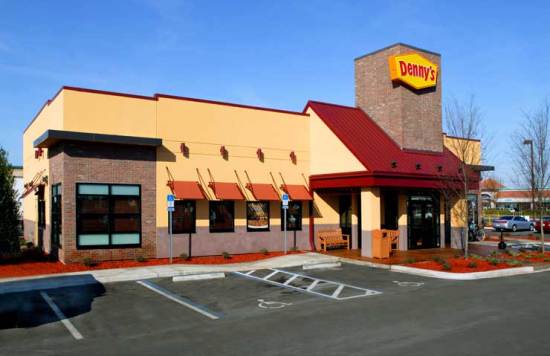 In an interview at TechCrunch Disrupt Beijing, YouTube cofounder Steven Chen revealed that the acquisition of YouTube, which ended up costing a total of $1.65 billion, took place at a Denny’s in Palo Alto. Chen met with executives from Google and Yahoo, and they chose the meeting place because they felt Denny’s was a place that none of them would ever go normally. Obviously, Denny’s didn’t have the Fried Cheese Melt at the time, or else the kind-of-diner establishment would’ve been the only place anyone would ever hold business meetings.

Chen said his meeting with the CEO of Google at the time, Eric Schmidt, was integral toward the decision to go with Google. Schmidt promised unlimited resources and in return for an “infinite amount of happy users” and good content. Chen recalls that for twelve months, they were allowed to whatever they wanted, noting that Schmidt basically allowed a group of 20-year-olds to run a company that was bought for over a billion dollars, which buys a lot of Grand Slams.