Your Argument About Millennials Is Tired 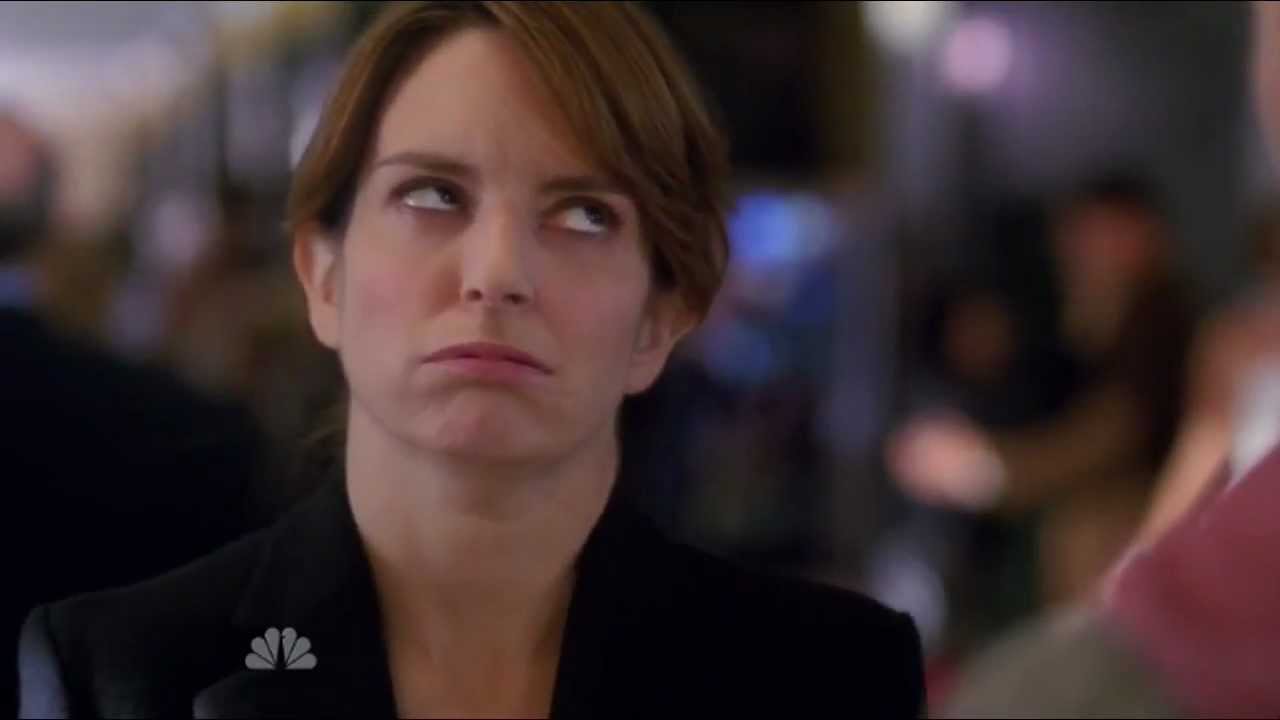 I’m tired of hearing that my generation is lazy or stupid or ruining the housing market or that avocados are the reason we can’t retire because we like to put them on our toast. I’m done with it all. Millennials are constantly being bashed for everything wrong in the world, and it’s a refrain as old and out of fashion as the products and industries we’re apparently killing.

The latest entry into the millennials debate has been vicious back-and-forths about student loan debt in reaction to Elizabeth Warren’s proposal to use a wealth tax to forgive billions of dollars in debt accrued via the act of seeking an education. The proposal sparked completely terrible takes from some commentators about how millennials either need to “work harder” or go to schools they can afford—as though such a thing were simple in America, where wages are stagnant and cost of living and studying astronomical.

Additionally, there were gripes about how loan forgiveness would be unfair to those who already paid their loans, as though the cycle of suffering must continue forever simply because others have suffered also. This line of thinking wants to rile folks up with righteous indignation about how unfair the system was to them rather than to seek to better the world for others going forward.

I’m deleting this tweet because the wave of vitriol it sparked is wild but want to transparent about it, so here’s a screenshot for posterity. My main point was that I made sacrifices to graduate with no debt and that it is 100% possible if you make some compromises pic.twitter.com/1UN1aB1IVW

Warren’s desperate pander is understandable — millennials no longer benefit from free college & have a ton of student loans. However, cancelling debt is tremendously unfair to those who paid theirs off https://t.co/4g6No2MRVm

First of all, chances are that both of these men fall into the category of a millennial. According to the new guidelines, millennials range from 1981 – 1996. So if you’re 37 years old, sorry! You’re one of us. We are not children or whining adolescents. More importantly, though, I want to focus my time and energy on the idea that we can go to an “affordable” school and that is all we have to do to remain out of debt.

So, with the idea that you can go to a school within your budget, that’s assuming you can work while you study. In order to pay for my school outright and have no debt, I would have to work 49 hours a week while studying and, back when I went to school, that wouldn’t have even made me $20,000 a year. (I started college in 2010 so the minimum wage was $7.25 an hour.) Private colleges would be entirely out of the question; in 2007, George Washington University was the first school to raise the cost of tuition to over $50k a year. That’s right, that’s someone’s entire yearly salary! And these days, $50k is a deal.

On top of school work and trying to study, I’d have to instantly finish class, go to work until midnight, and then start the day again and work 7 days a week. That is if I went to Appalachian State University (my alma mater) because full tuition, with living on campus, is $14, 836. Now, if I lived off-campus, that’s only $5,820 a year for rent, but then I need money for food and expenses. So, basically, it isn’t easy if you don’t already come from a privileged family. Yet I don’t see any of the people who are protesting loan forgiveness arguing for a redistribution of wealth.

Those who seem to think millennials need to “suffer” through their debt come off as bitter that they had to pay for their schools; they recognize how inherently messed up the American system is, but seem uninterested in working to fix it. Well, why didn’t you guys just go to all of those schools you could afford, then? That’s Joel Pavelski’s take on the situation. And Philip Klein said in his piece for the Washington Examiner that Warren’s plan to forgive debt would be “a slap in the face” to those who have already paid. I don’t know who Klein is talking to, but most people I know would be thrilled for their friends and fellows to escape the crushing debt that is weighing down our generation.

Most of us were told growing up in America that we wouldn’t succeed without a college degree, and indeed, there are many jobs that will not consider an applicant, regardless of experience, without a degree. Then we graduated into a world of financial crisis driven by boomer risk and speculation that made it all-but-impossible to get a steady job and keep ahead, let alone plan for retirement and pay off loans. That means we start our working lives drowning in student loan debt and now, many of us are looking at carrying it with us forever without some sort of intervention.

Maybe cut the “millennials are just crybabies” routine and realize that we got handed the crappy end of the stick and we’re working to make the world a better place. Also, screw y’all. I like avocado toast.