But the paper of record is looking to make things right. 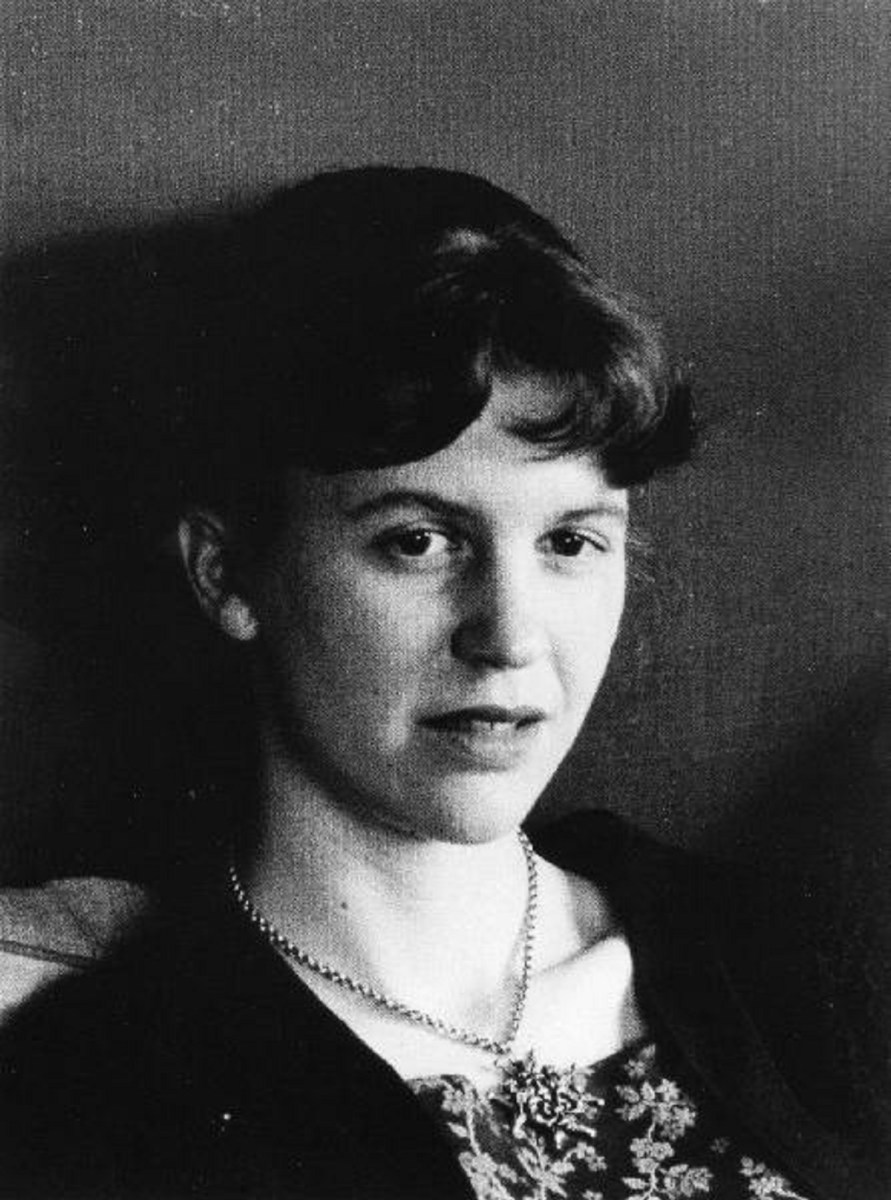 Obituaries are important. For those not in the public eye, they are often the only public mark that they existed in the first place. For public figures, it’s an indicator of whose contributions a society valued. Recently, The New York Times acknowledged that their obituaries since 1851 have overwhelmingly chronicled the lives of men. Specifically, white men. Today, they are looking to make things right.

The NYT has launched a project called “Overlooked” in which they start off with obituaries and profiles for women of prominence who nonetheless never got an obituary in the paper when they died. Sylvia Plath. Ida B. Wells. Charlotte Brontë. Diane Arbus. Marsha P. Johnson. None of these well-known artists and activists were acknowledged with an obituary on the occasion of their deaths. Even in the last two years, just over one in five of the New York Times’ subjects were female.

Now, however, not only has the NYT released 15 brand-new obituaries for women who were sadly overlooked immediately following their deaths, but this is the beginning of an ongoing project where they will be accepting nominations from the public.

The best part about the women selected so far is that the project has an international scope as well. The group includes Chinese feminist poet Qiu Jin, as well as Bollywood legend Madhubala and Belkis Ayón, a Cuban printmaker, all have obituaries now as well.

The women rounding out this first batch of overlooked obituaries are: Mary Ewing Outerbridge (brought tennis to the U.S.), Henrietta Lacks (the cancer cells she had taken against her will led to a medical revolution), Emily Warren Roebling (oversaw construction of the Brooklyn Bridge), Nella Larsen (writer during the Harlem Renaissance), Margaret Abbott (first American woman to win an Olympic championship), and Lillias Campbell Davidson (founded the first women’s cycling organization).

Amisha Padnani, digital editor on the NYT obituaries desk, explains how the idea for the project came to be HERE, and the NYT provides some insight as to how obituaries are currently chosen (as well as why most are still of white men) HERE. And if you’d like to nominate someone who didn’t get an obituary, but should have, you can use this form provided by The New York Times.

Who do you think shouldn’t be overlooked?