'You' Season 2 Has a Los Angeles Problem | The Mary Sue

You Season 2 Has a Los Angeles Problem 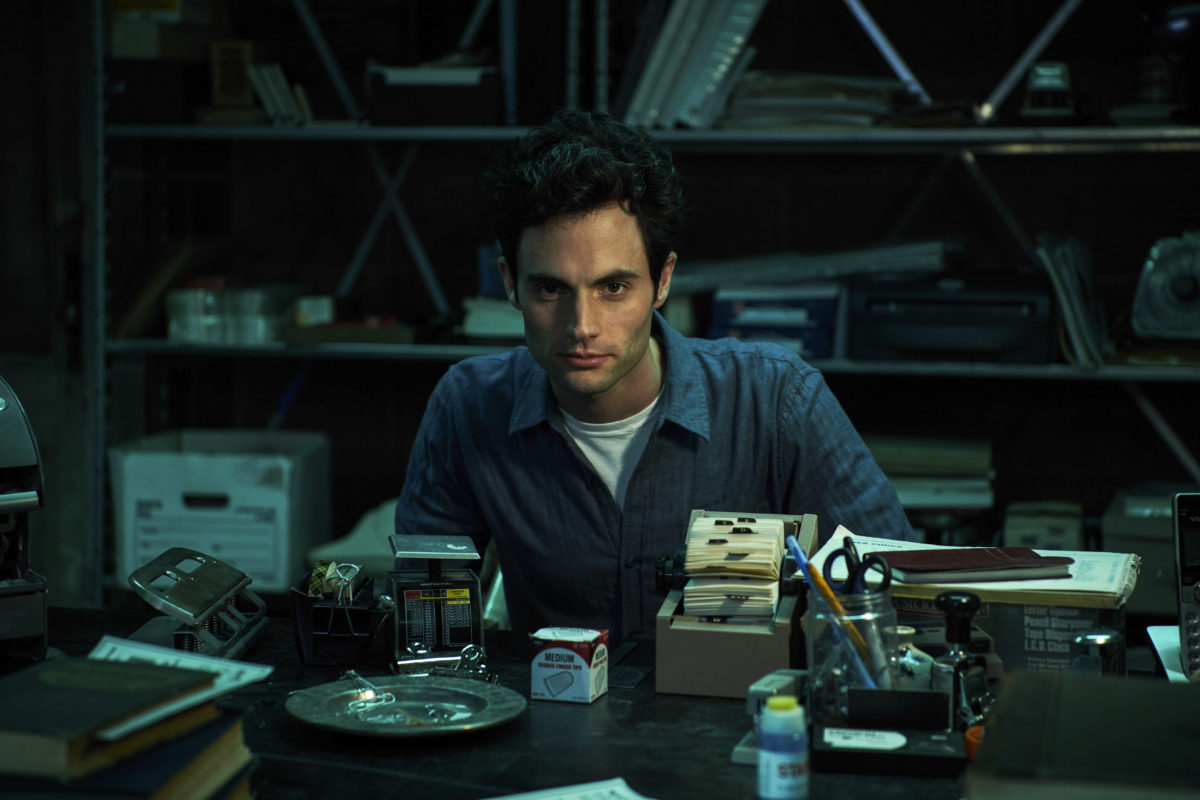 Season 2 of You is more of Joe’s mind games under a new name in a new city, but there are so many frustrating things about this new Los Angeles landscape that I almost can’t take it seriously. While the first season was almost a love letter, of sorts, from Joe (Penn Badgley) to New York, season 2 drowns him in Los Angeles and shows a different side of “ugly” than Beck’s (Elizabeth Lail) friends that Joe didn’t approve of.

The problem is that You consistently relies on stereotypes to drive home the “justification” for Joe’s actions. With New York, it was all about what people thought of you and how you showed yourself to the internet. Season 2 isn’t much different, except that Los Angeles is filled with spiritual individuals who get their ideals thrown in their face because someone like Joe is going to mock them.

Being someone who has lived in both Los Angeles and New York, You almost feels like it’s relying on what people misguidedly feel like those cities are and continuing to trash them for the sake of the rest of America and the world so they can all collectively say, “Wow, New York and Los Angeles suck, am I right?”

If the stereotypes stopped at just a few people drinking their green juice and talking about reiki, then whatever, but then the series goes into the comedy scene (which focuses on improv in Los Angeles, as if New York doesn’t have that). Going to a Harold Night (a staple of the Upright Citizens Brigade), it is written like an Improv 101 class.

A woman performing outright says, “Yes, I did, AND …” as if that’s how all improv works. When taking an improv class, you’re taught to “yes and” your partner. That does not mean you literally say “yes and” in a scene like you’re Michael Scott on The Office. It’s just a mindset of agreeing to whatever is thrown at you and building on it rather than dovetailing a scene because you don’t agree with what the other person sets up.

But, to You, improv is a low form of comedy and is filled with failed actors because we’re all just a joke, right? It’s frustrating, as someone who went through all the levels of the Upright Citizens Brigade, to watch things like this because it’s mocking something that many work extremely hard at.

And that’s honestly just the tip of the iceberg, because the effort to mock Los Angeles takes precedence over any actual storyline. To be honest, Ellie (Jenna Ortega) and her sister Delilah (Carmela Zumbado) are two of the most accurate depictions of Los Angeles, and even they come off as stereotypical from time to time.

But then, as is the way with You, Joe believes that he’s doing something for the betterment of women despite the fact that he’s as much of a monster as everyone he’s going after. This season, Henderson (Chris Delia) takes pictures of girls with their tops off after he drugs them, many of whom are underage. Joe learns this by stalking the fifteen-year-old Ellie.

Season 2 explains Joe through flashbacks to his parents and their messed up relationship, almost blaming them for Joe’s murderous tendencies. So, when Henderson uses his own past as a way of explaining why he does the things he does, he and Joe have a standoff against their pasts.

The problem is that this entire season just feels like a bunch of men attempting to save women who don’t necessarily have a character arc outside of the men—which, I suppose, is the same problem as season 1. Beck’s entire story revolved around Joe, and season 2 comes with Love (Victoria Pedretti) existing outside of Joe, but he forces his way into her life and her circle in a way that almost erases her narrative outside of him.

The fear that came from what Joe was willing to do in season 1 is almost erased by this man who just gets away with everything, even a bloody bag in front of a cop. Is this to say that I hated season 2? Not at all, I loved it just as much as I loved season 1, but I think that I view You in a way that takes it out of the “wow am I supposed to love Joe?” arc and instead, I’m captivated by these women that he all but ruins in his twisted way of love.

I’d love to see more about Beck, Candace, and Love that doesn’t have to do with Joe. I’d love to see a story that isn’t about whether or not Joe is “good,” when Joe is very much not. His internal struggle reminds me a lot of Patrick Bateman, this idea of whatever he’s doing being for the betterment of himself and others he “loves” despite being the opposite of that. And maybe that’s why I keep turning back to You.

I want to see how far Joe will go to call himself “good,” despite being told time and time again that his actions, the murder and the stalking are his own demise but then again, is there anyone in You to really root for? Even with his women, he ends up ruining them throughout his own actions and we’re left with just Joe and his nonsense.

Maybe, with season 1, I was able to turn to New York to at least find joy there, but in season 2, he hates Los Angeles, and so, throughout his story, he continues to tear the city down so we don’t even have the respite of looking to that character to get out of Joe’s twisted mind.

All of this is to say that I realized, maybe, that You is a dark comedy more than the Lifetime-esque drama it once was because of where the first season originally aired. Watching it through that lens changes everything. If you view You as something like American Psycho or whatever twisted white man murder story you want, it makes everything that much clearer.

So, the stereotypes and the bad comedy all bleed into that world, and maybe that’s how we need to view this show. Either way, I feel like season 2 is almost lighter in tone than season 1, despite the storyline being exceptionally darker. It tackles themes relevant to our real world and even labels the Henderson storyline as something that Delilah is planning on “Ronan Farrowing,” and yet, a lot of it can come off as a joke, so … is my problem with this show its tone?

Season 2 is available on Netflix, and I did enjoy it, despite not being able to figure out what it was trying to say with Joe, but I do hope that, unlike with season 1, we don’t end up with a trend of people wanting to find someone like him to date. I don’t need to try to unpack that, especially because, you know, he still keeps murdering people for “love.”