You MVP Shalita Grant on NCIS: New Orleans’ Physical and Emotional Damage With Her Hair 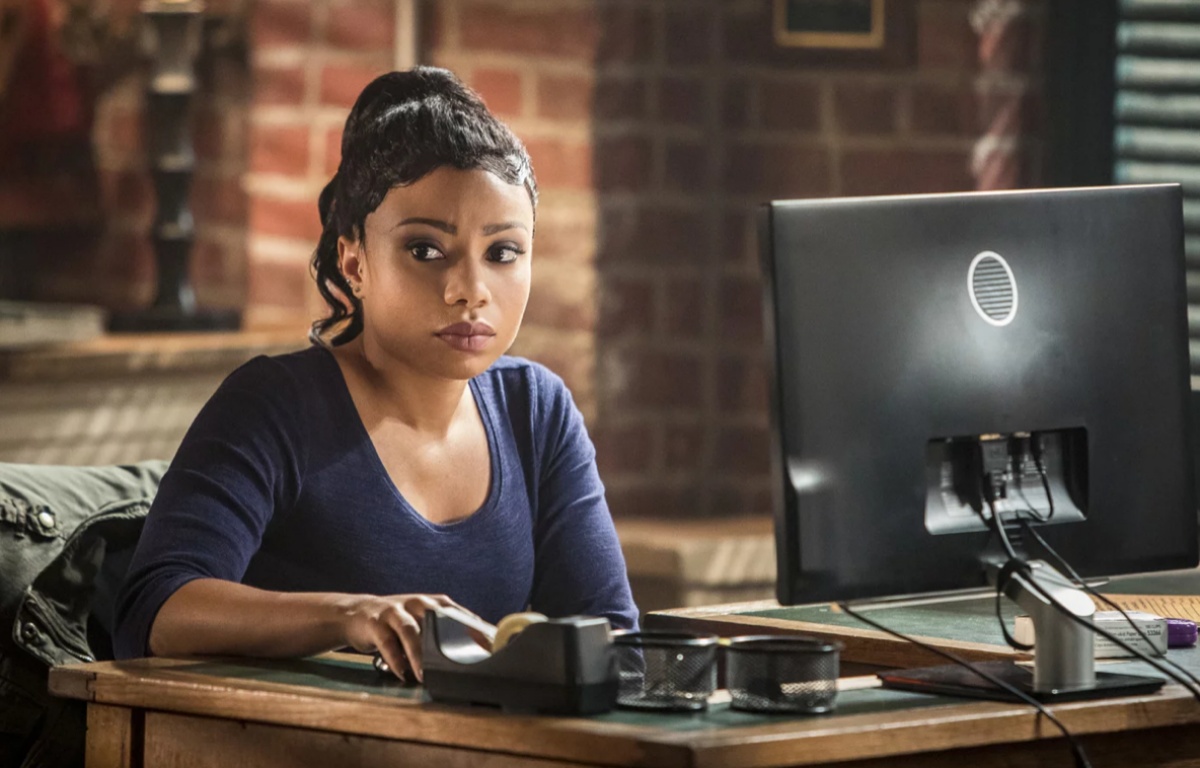 Shalita Grant is the latest Black actress to discuss a lack of support behind the scenes when it comes to providing hair stylists who are equipped to handle Black hair that is textured.

Right now, Grant is blowing up in my circle because of her performance as mom-blogging influencer Sherry Conrad in the Netflix thriller You. Her role as Sherry is, honestly, iconic, and never have I flipped so hard from loathing a character to loving them by the end. Everything about her, from the hair and makeup to the clothes and her cadence, was delightfully camp yet polished.

Sadly, that kind of experience has not always been the norm. Grant starred as special agent Sonja Percy on the now-canceled NCIS: New Orleans, and during her time there, she suffered physical hair damage due to the inexperience of the hair stylists.

“I had started documenting some of the physical damage that was going on — it’s harder to document the emotional damage.” The physical damage was that the wigs she was required to wear were causing damage to her natural hair.

“In six months time, I had already had a bald spot in my head from season 2,” she said. The continuation of that had gotten to the point that, by season 4, Grant says she noticed the “threat” of balding at the front of her hairline. “Everybody on Twitter let me know, ‘That looks like a helmet!’ by that point I didn’t care anymore, because I was protecting myself.”

She went on to say, “When you get a show and it’s a multimillion-dollar show, and you see that your treatment in the hair department is totally different from what’s going on with your co-workers on a granular level you’re like ‘Okay like that sucks like I have to pay for my own wigs. I have to come with my hair done. But this is the multimillion dollar production,’ but then to get blamed for production, right?”

That led to Grant having a reputation of being “hard to work with.”

“But the truth is, I wasn’t being worked with,” Grant said. “So I had to save myself.”

Now, they filmed NCIS: New Orleans on location, so what exactly was the reason they couldn’t bring in someone to help Grant with her hair? And if they didn’t have someone in the union who could do so, why not actively reimburse Grant for having to go and get some real protective styles?

This keeps happening in the movie and TV industries, and while Black women have been expressing this treatment, it seems to get turned into a way of shaming our hair for being “more difficult.” Just because you aren’t trained to do something doesn’t make it difficult. The fact is that stylists should be trained in the basics of how to protect and keep natural hair.

Grant has brought this issue up before, back in 2020, when she talked to Vulture about her mistreatment by the NCIS: New Orleans hair team.

“For Black women, the way our hair is policed is that we’re told it’s unprofessional in its natural state. From the time that you’re in school, you are getting this lesson. It’s shored up with punishment,” Grant said then. “With NCIS, it wasn’t just that the people didn’t know how to do my hair. The cosmetology board teaches that hair is hair, which essentially erases Black and Asian hair, because there are differences…What was specific to them was a couple of producers who were committed to [my character] Sonja Percy not having a natural curl pattern.”

“It was all because, in their minds, a love interest doesn’t look like that,” she added. “A love interest has straight hair. It’s all built around those assumptions, and I suffered because of that.”