You've got an awful lot of binging to do. 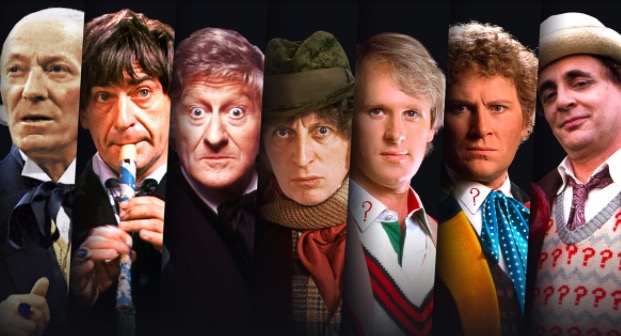 Doctor Who‘s classic episodes have had their fair share of troubles over the years, with some episodes becoming “lost” to time and the ever-shifting landscape of what’s available on streaming services like Netflix and Hulu making it difficult to watch the entire run—not to mention the show’s more than 50 years of existence providing a built-in obstacle. Now, things are going to get a lot easier.

It’s all thanks to BBC and ITV’s BritBox streaming service, which collects shows from both of the UK TV companies and makes them available in one place. When the service launched, it was missing the classic Doctor Who episodes, but they’ve now been added, with the exception of the ones that not even the BBC can seem to track down.

They’re organized by Doctor if you’ve got specific preferences on that front, or you could just start from the beginning and work your way forward. As for the lost episodes, Variety reports that BritBox is planning to add audio versions of them while the video footage is still missing, so you can get the most complete view of the series possible outside of having watched them all when they were actually on.

It’s the closest you’ll ever get to jumping in your own TARDIS to go back and watch them all, and there’s a seven-day free trial if you just want to dip your feet in that wibbly wobbly, timey wimey stuff. Alons-y!