Things We Saw Today: You Can Be a Squirrel in D&D?!

Where has this information been all my life? 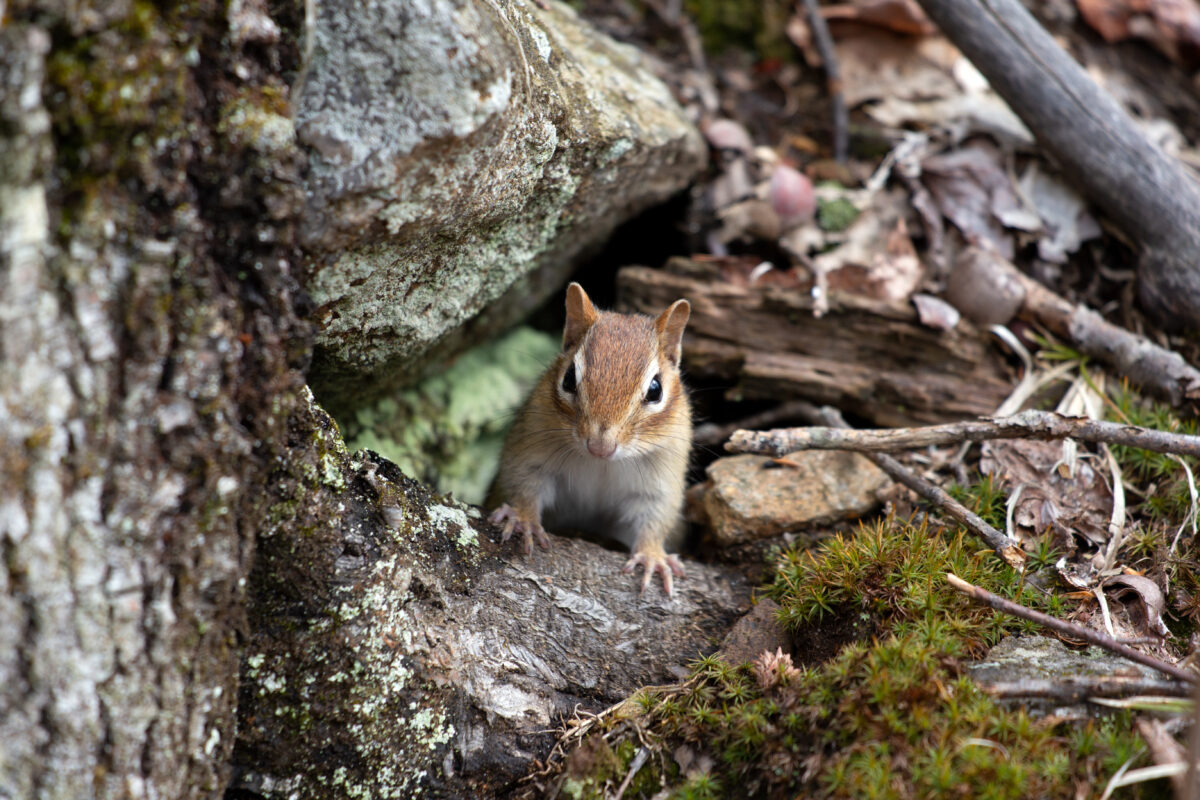 I will admit this upfront: as much as I love the idea of Dungeon and Dragons, I have never played it. It’s not for lack of trying but every time I get invited to a game it’s hard to get childcare and well, there’s a pandemic so as much as I adore The Adventure Zone and I think D&D is pretty awesome, I still hear things about it that surprise me. Like the fact that you can play as … a squirrel?

Okay, so that’s not quite accurate. You can play as something called a Kercpa, which is a two-foot-tall squirrel that wears clothes and talks and all that! You can play them with the help of a new DMs Guild publication by Steve Fidler and Nathanaël Roux: Kercpa — Squirrelfolk Lineage and Subclasses. Now, this is a third-party supplement which means it’s not by the main creators of D&D, but it also seems to be approved for use so: Squirrelfolk!

The Kerpca were already part of the  D&D world before this and listed in the monstrous compendium, but this is the first supplement that gives you the tools to actually play them. Here’s how they’re described by the authors:

Lithe and frantic, Kercpa are as reclusive as they are merry. Their entire culture is predicated in the knowledge that life is short, and thus should be sweet. They make their homes in the trees of Faerûn and beyond, living in secret. Kercpa were once a more open and welcoming folk, but over the years they have become distrusting of the destructive influence of others against their culture and homelands. However, there are those who seek to strike out against the world and are not content to hide in the canopies forever—seeking to seize the brevity of life and affect the world around them.

Sounds pretty awesome. You can get the Kerpa supplement for $3.95! But wait, there’s more. There are other anthropomorphic animal races you can play, and you can buy an entire bundle of four supplements! And with them, you can play as one of the pig race called the K’rofa, or the badger races known as the Melenite, or perhaps best of all, the Lutrinian race who are LARGE OTTERS! Amazing!

Please, someone, invite me to play D&D as an otter. Please.

Here are a few other things we’ve seen today.

What have you had your eye on today?