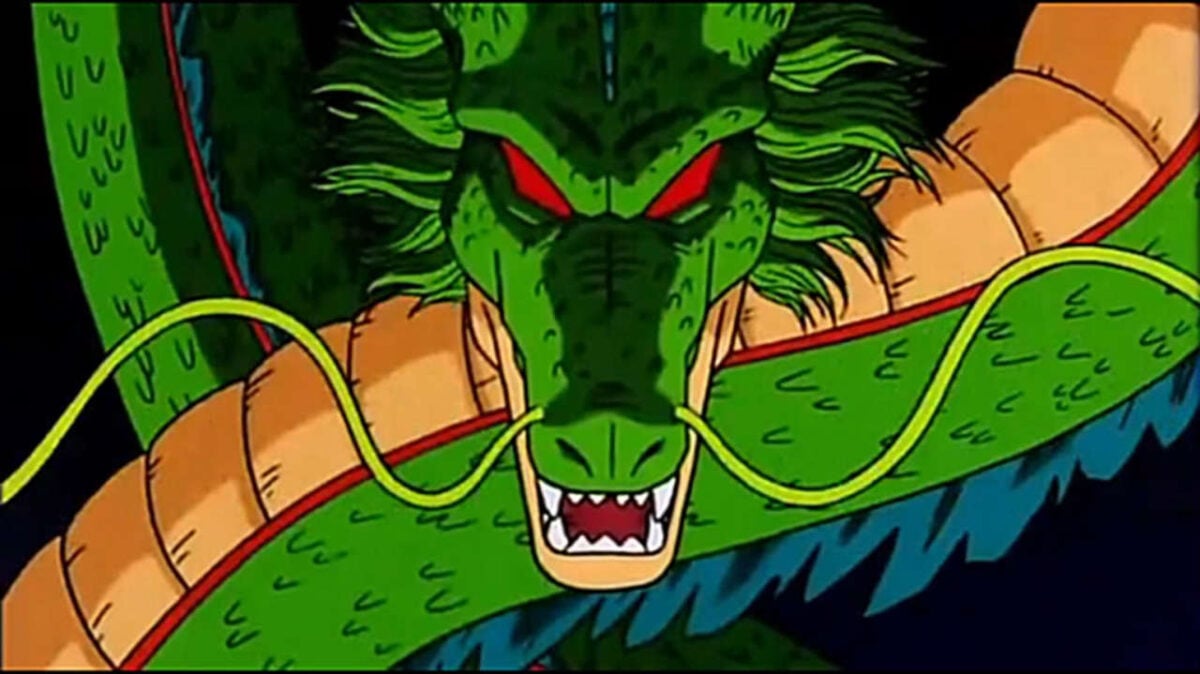 There I was, sitting in my office amidst my Sailor Moon Funko POPS and waaaaay too many My Hero Academia stickers in my planner when I sensed the presence of an ashy anime take. Right there, on Twitter(dot)com, was the resurfacing of an argument that I …

Actually, you know what? I was gonna go into this whole thing about the “not a REAL anime fan” take being some long-forgotten sentiment that we shattered into multiple pieces and scattered across the land, but honestly?

This take comes up every couple of months.

Every person who goes online and declares that watching (insert popular anime series, usually shonen, maybe magical girl, or BOTH) means you’re not a REAL fan seems to be under the impression that they’re shedding new light on the community, as if we haven’t heard this argument every time a new series gets remotely popular. Demon Slayer was cool until more people started watching it, then suddenly it was put in the, quote, “normie” category.

Congratulations, Demon Slayer, you are now a part of the “not a REAL anime fan” crew. You shall be paired with the likes of Naruto, Inuyasha, Bleach, One Piece, Fate, Dragon Ball Z, Sailor Moon, Gundam, My Hero Academia, Yu-Gi-Oh, and Ghost in the Shell.

I’m assuming Jujutsu Kaisen will be there soon.

Gatekeeping is something I’ve never really understood. As someone who dreams of the day I have a series that gains enough traction to have its own fandom, I never got why folks thought that it’d be best to hold an entire source of entertainment hostage.

Creators who put their work out there want fans, and with anime being something that’s from another country, I imagine those creators are pretty dang happy that their work has gained such a following that it’s translated into different languages so fans from around the world can enjoy it. I dunno, I just think that Kohei Horikoshi (My Hero Academia) is happy that we all like his work, I don’t think he’s sitting at home picking apart who the REAL fans are (or aren’t, in this case, since that’s one of the “not a real anime fan” series on the list).

That, and these creators are constantly inspired by each other, so why would they bemoan the popularity of a series that they themselves are fans of?

But even if I don’t look at it from a creator’s perspective and just stick with my fangirl POV, I always thought the point was to show that anime wasn’t just those “weird cartoons” that aired on TV during random timeslots, you know, back when we flipped through channels and stumbled upon Vampire Hunter D by complete accident?

Anime had such a stigma back in the day, whether it was because it came from another country and the books were “printed backwards,” because folks assumed you’d “grow out” of cartoons eventually, or because some of the stuff we got was EXTREMELY violent and/or sexual (and proudly marketed as such). It would take some time before the folks in my circle realized that anime was a form of entertainment that could encompass multiple genres and appeal to all ages and not just “those porny cartoons” that came on late at night until the tamer series started to air.

Assuming they were marketed as anime. Despite my mother watching plenty of Speed Racer and G-Force (Gatchaman) before I brought Sailor Moon and Dragon Ball Z in our house, she didn’t know those were anime until I told her.

And don’t get me started on finding episodes and how much it cost to BUY anime. As someone from Team “3 episodes of DBZ on VHS is about 40 bucks” and “Card Captors is Cardcaptor Sakura cut in half” I thought anime getting more positive attention and, therefore, becoming more accessible to others was the point. I thought we wanted it to reach a point where we didn’t have to wait years for the next episode or beg our parents to buy us that expensive ass VHS of a series we knew nothing about, but the cover looked cool, and it was ANIME and PLEASE MOM because there was no Internet to look up any kind of review so we had to GUESS if it was good.

(Then you pretended you liked it because you DID just get your mom to spend part of her paycheck on it. Sorry, mom. I owe you, like, so much money)

Ppl trying to gatekeep anime didn’t grow up in the mid 2000s when there were 3 people in school who liked anime and you somehow found each other and rewatched the same ranma VHS tapes over and over until graduation :’)

So are we really gatekeeping anime in 2021? A time where, in the middle of a pandemic, we can watch series AS THEY AIR in Japan? For way less than I spent on that DBZ VHS boxset where all their faces line up to make a picture? My bank account shudders at how much I spent on that thing. That’s at least a year of Funimation and Crunchyroll subscriptions. Combined.

The hard truth to swallow is that gatekeeping has been a part of the anime community (and any nerd community, really) for decades. My first clear memory of it is back in 2001 when my college roommate’s boyfriend looked at my Duo Maxwell poster, asked if I’d ever seen Evangelion, then told me I wasn’t a real anime fan until I watched it. It didn’t matter that my closet door was taped with pictures from whatever anime magazines I could find, didn’t matter that I had blank VHS tapes with recordings of the Toonami block AND the Sci-fi Channel anime block.

I didn’t know HIS series, therefore, I was the inferior fan.

It had the opposite effect, of course, because why would I wanna watch a series that I’d been shamed about?

More importantly, why do anime fans think that this is how you get people to watch what they want you to watch?

The tweet that got shared yesterday accuses folks of being, quoting again, “normies,” based on what they watch. I’m assuming the goal is to get us to watch series other than the ones listed, but if that’s the case, um … why so aggressive about it? You could just recommend other series, or even make suggestions based on the popular ones. How hard is it to say “if you like (insert popular anime) you might like (insert similar series someone might not know about).”

But no, that would mean actually trying to get more people into the same thing as you, and that’s not really what gatekeepers are doing. The entire point is to get folks away from the thing you love, even if you wouldn’t have such easy access to the thing you love if it weren’t for your fellow fans.

And therein lies my true exhaustion with gatekeeping. Gatekeepers will tell this tragic tale about being ostracized for liking anime, but then proceed to nitpick what series folks are enjoying, or accusing folks (usually women, ESPECIALLY Black women) of, checks notes, clout chasing when it comes to, again, checking notes one more time, anime. They do everything in their power to maintain some nonexistent status as THE all-knowing anime fan … but then accuse us of “picking on them” for liking anime and bemoan the fact that no one “gets” them.

Gatekeepers are ALWAYS people who had to work extra hard to find their place in the world, found themselves in a niche interest and they want it to remain special.🥱

Gatekeeping. Is. Bad.
Anime. Is. For. Everyone. pic.twitter.com/3nCtbVwf3V

I think there’s a part of me that’s always disappointed but not surprised about it because I still remember being the “weird” kid who just wanted more people to like what I did. Now that I have that, I just can’t fathom being upset about it, and it’s comforting to know that so many others feel the same way.

If your experience with anime is Demon Slayer, Naruto, Inuyasha, Bleach, One Piece, Fate, Dragon Ball Z, Sailor Moon, Gundam, My Hero Academia, Yu-Gi-Oh and Ghost in the Shell then CONGRATS, you’re an anime fan!

as someone who had to rent fansubbed vhs tapes from a strip mall video store, however way you enjoy anime is valid and no gatekeeping can change that

There’s room for everyone in this community, and if the gatekeepers stopped purposely pushing themselves out of it, they’d see that, too.

Never gonna stop thinking about how great it is that anime is for everyone! 🙌

Bottom line: if you like anime, you’re an anime fan.