Honor has a new name 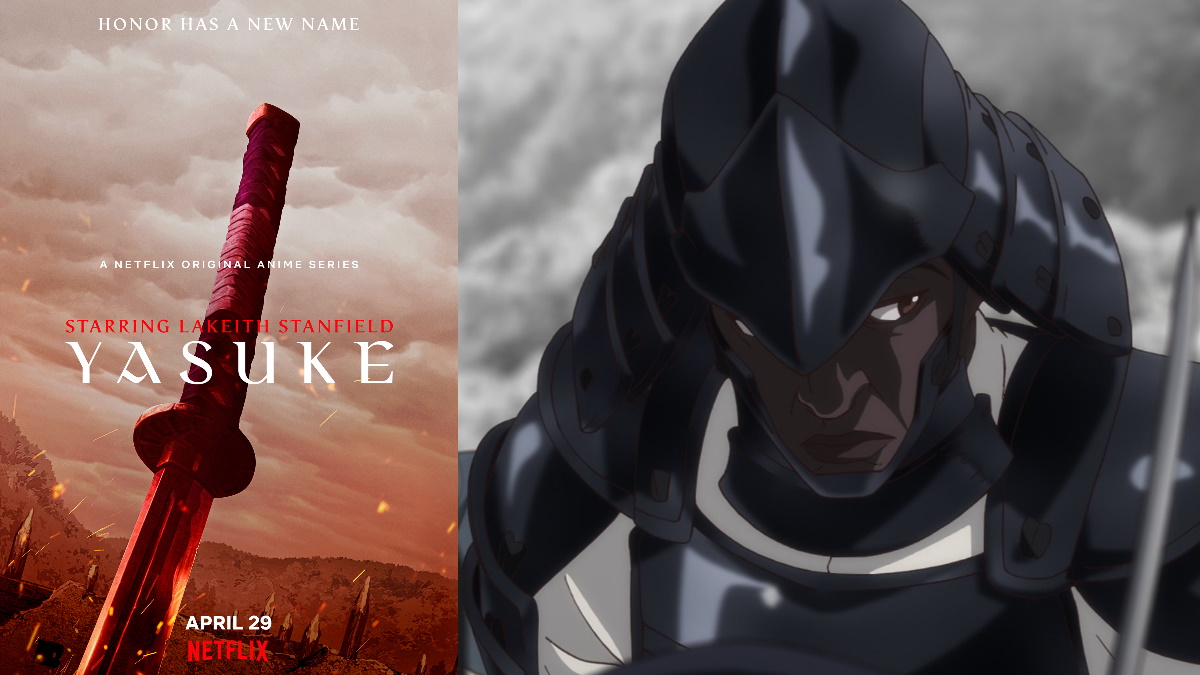 My excitement for the anime series Yasuke is well documented, all that was left to send it into the galaxy was a trailer.

The tale is set in a war-torn feudal Japan filled with mechs and magic, the greatest ronin never known, Yasuke, struggles to maintain a peaceful existence after a past life of violence. But when a local village becomes the center of social upheaval between warring daimyo, Yasuke must take up his sword and transport a mysterious child who is the target of dark forces and bloodthirsty warlords.

What makes this anime so exciting for me is that Yasuke truly is the greatest ronin never known. An actual historical figure, Yasuke wasn’t just the first African samurai, he was the first foreign samurai PERIOD. Yes, the anime adaptation is taking liberties with mechs and magic, but seeing Yasuke in a Japanese medium that has so many Black fans (myself included) is some kind of wonderful.

The cool anime visuals are also a major plus. The fight scenes we see in this trailer are so clean.

I also like seeing these supernatural story beats with a Black protagonist, I like hearing words like legend being associated with a Black lead. There seems to be some tension with that, though, as we hear dialogue about servants knowing their place and how Yasuke isn’t one of us.

Yasuke, however, proclaims that the old way should probably be left in the past. We as viewers know that he’s right, but it’s just a matter of how long it’ll take for the naysayers in this anime to get that … and realizing how relevant a message like that is centuries later.

The fact that Yasuke has to deal with discrimination after clearly being asked to be there speaks volumes. Technically, it’s more than being asked, it’s prophesized that he’s gonna be their savior. It’ll be interesting to see this play out with another culture, as stories like this tend to be very “the marginalized person helping white people” or even “white person helping the marginalized group.”

While it’s clear that Yasuke is the kind of epic swordsman who slices through his enemies like room temperature butter, I have a sneaking suspicion that there’s gonna be plenty of “tug at the heartstrings” moments in this. Yasuke clearly wants to keep to himself and live a life of peace, something that’s extremely relatable to the Black community, but circumstances put him back into yet another fight—something he’s trying to get away from.

I kinda wish that folks would realize that we don’t want to fight, like, I honestly think that people assume Black folks wake up wanting to do battle against (insert group that pissed us off). The truth is we’d much rather have a peaceful existence, but things keep happening that make us, well, pick up a sword (metaphorically). Yasuke even says in the trailer, “A true warrior, above all else, prays for peace.”

Created by LeSean Thomas (Cannon Busters), Thomas will also be serving as executive producer and director. Award-winning actor LaKeith Stanfield (Sorry to Bother You, Judas and the Black Messiah) stars as the voice of Yasuke and is also an executive producer on the project. Animation is being done by MAPPA (Attack on Titan: The Final Season, Jujutsu Kaisen) with character designs by Takeshi Koike (Lupin the Third: The Woman Called Fujiko Mine) and music by Grammy Award-nominated artist Flying Lotus.

Is it the end of April yet? 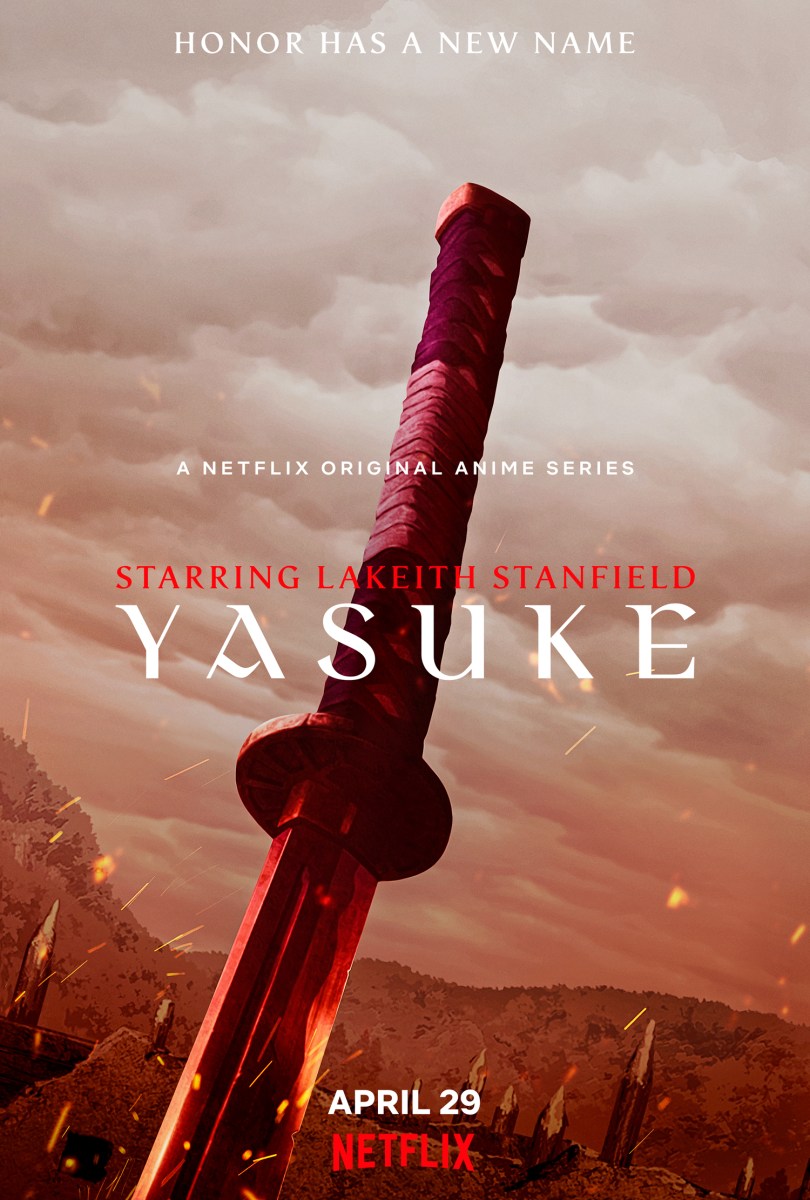