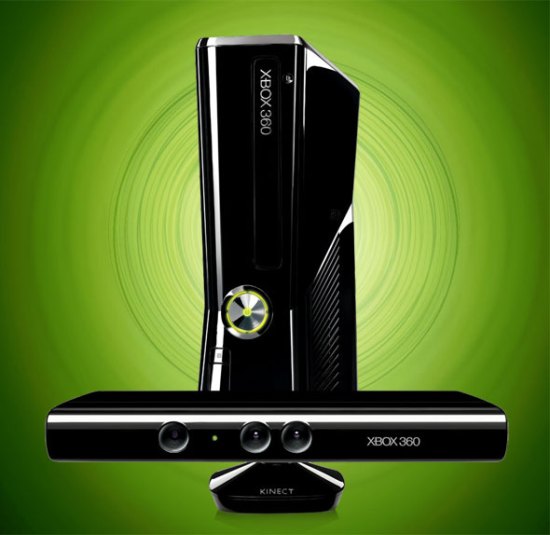 You pay for your phone service one month at a time, and the same with your cable and your Internet. A report by The Verge suggests that soon, Microsoft will be bringing gaming into the subscription space with a $99 Xbox 360 and Kinect bundle with a monthly payment plan. The bundle is said to come with a 4GB Xbox and cost $15 a month, which includes Xbox Live Gold, and potential access to some video streaming content.

Also like a cellphone plan, the subscription plan comes as a 2-year contract, complete with penalties for early cancelation. Considering that the hardware that comes with the proposed deal typically goes for $300, a cancellation fee makes sense. On the plus side, the contract is said to come with a warranty that’ll cover the full 2 years.

If you were to go out and buy an Xbox and Kinect pack with the cheapest 2-year Xbox Live Gold subscription you can get your hands on right now, it’d cost you around $420, whereas the subscription plan, all said and done, will cost around $460. It’s a little more expensive, but considering it’s not an upfront cost and there may be more content than just vanilla Xbox Live Gold, the cost-proposition may be worth it for many would-be gamers. The plan seems to be part of Microsoft’s move to make the Xbox 360 not only a player in the game space, but also the home entertainment arena, directly competing with things like Apple TV and Roku.

According to The Verge, the plan is due to be officially announced and made available as early as next week. There’s still no word on Microsoft’s next-generation plans, but this offer seems like it would be in line with a final push to get current-gen consoles into the hands of the most price-sensitive customers before unveiling next-gen plans sometime next year. If you don’t already have an Xbox, and think the Kinect looks pretty appealing, this might be a good way to get the system, assuming you don’t mind locking yourself into another contract on top of the several others you’re bound to be juggling already.