We need to do better as a community. 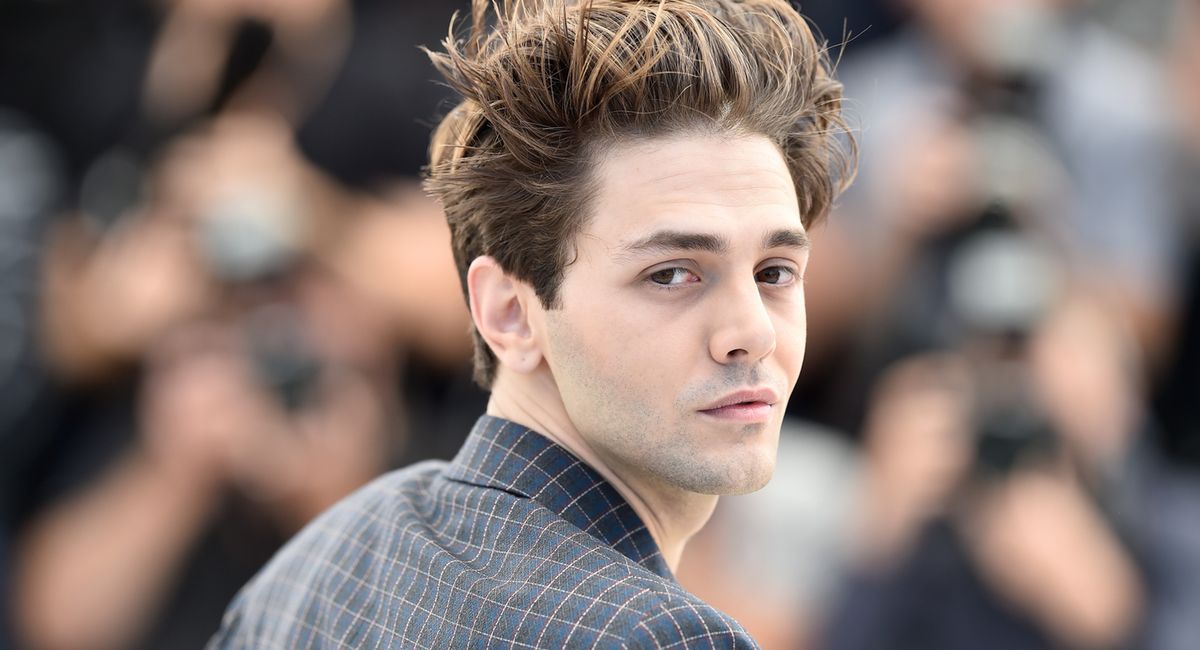 There’s a problem in the world of film criticism that I know I’ve fallen prey to when talking about films centered on gay couples or characters. We as a community tend to refer to them as “gay love stories” or “gay films.” I do it because it’s an easy route to convey to LGBTQ+ readers that queer love is being depicted, since it’s still a rarity; others might do it for similar reasons or because they view these films as being a separate sub-genre. Director Xavier Dolan has had enough of that categorization.

“This film is not gay; it’s life,” Dolan told the press, as reported by IndieWire. “We never talk about heterosexual films. ‘Oh, I saw this great heterosexual love story.’ For me, it’s not a story of homosexuality or gay love. Ultimately, I don’t think that the two protagonists are aware that it is gay love. It’s love.”

When I read this quote, I took a moment for self reflection. I’m always here for normalizing queer characters and relationships through cinema and presenting them as just being relationships, rather than adding a descriptor to separate them from “normal” stories; this is something many critics who are also interested in social justice advocate for. So why do I refer to films as being gay films or queer films if they center on a relationship between two characters of the same gender?

There are certain kinds of stories that are inherently queer, in my opinion. If a story centers on a gay youth’s coming of age, or focuses on the struggle for equal rights, I would say that narrative is inherently tied to the identity of the protagonist. But if, say, a film is just about two men or two women falling in love, that doesn’t automatically make it a “gay film.” It just means it’s a film and a love story that happens to involve protagonists who identify as part of the LGBTQ+ community.

Back in 2017, Disney raised all sorts of noise about an “exclusively gay moment” in Beauty and the Beast, in which LeFou dances with another man. That is exactly the kind of title we need to avoid. The moment wasn’t “gay”; it was just weird and pandering. Compare it to Star Trek Beyond, which featured the reveal that Sulu was gay. They didn’t term it an exclusively gay moment or imply it was a “gay film” now. They just presented a major character as gay and let the character speak for himself.

This is a problem for a lot of films that don’t necessarily fit into the trope box of being about cishet, white, able-bodied men. Films about women used to constantly be called “chick flicks” or were written off as being too niche for major audiences. Films centered on Black protagonists or protagonists of color were seen as similarly being “niche.” There is a tendency to other any film not centered on what is perceived as being the norm.

This is similar to how any film featuring a protagonist who’s not a white, cishet man is labeled “SJW propaganda,” but in a more palatable way. It still others and separates the films, which is the opposite of what needs to happen. Not every film centered on a marginalized protagonist means that the film is centered on their identity. Sometimes, the hero just is the hero without the politics of identity playing a role.

Dolan is right to call out the tendency to say films are “gay films” just because they feature gay protagonists. If we normalize films about all sorts of characters and love, it will continue the path of inclusion far more successfully than if we continue to separate films by defining them by their protagonists’ identities. Inclusion isn’t a one-size-fits-all sort of thing; it’s a process, and with voices pointing out what needs to happen for film to reach equality, we, as a community, can grow beyond labelling films and instead embrace all sorts of stories without having to other them.