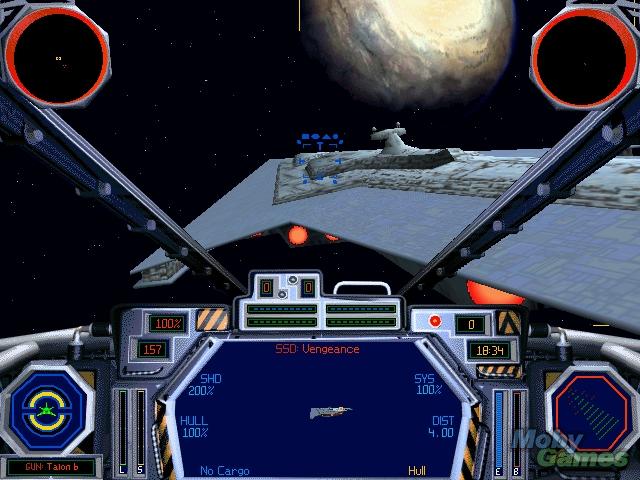 The classic X-Wing and TIE Fighter games of the ’90s are finally getting digital rereleases thanks to a deal between Disney and GOG.com!

The planned rereleases were discovered on the GOG forums. Other games that are coming through the DRM-free games site are Sam & Max Hit the Road, The Secret of Monkey Island: Special Edition, Indiana Jones and the Fate of Atlantis, and Star Wars: Knights of the Old Republic.

Reportedly, reliving your glory days in X-Wing and TIE Fighter will set you back $10 apiece and come along with around 30 classic games. What do you want to see make a digital comeback? Let us know in the comments.