Plus: Midsommar, Uncut Gems and More! 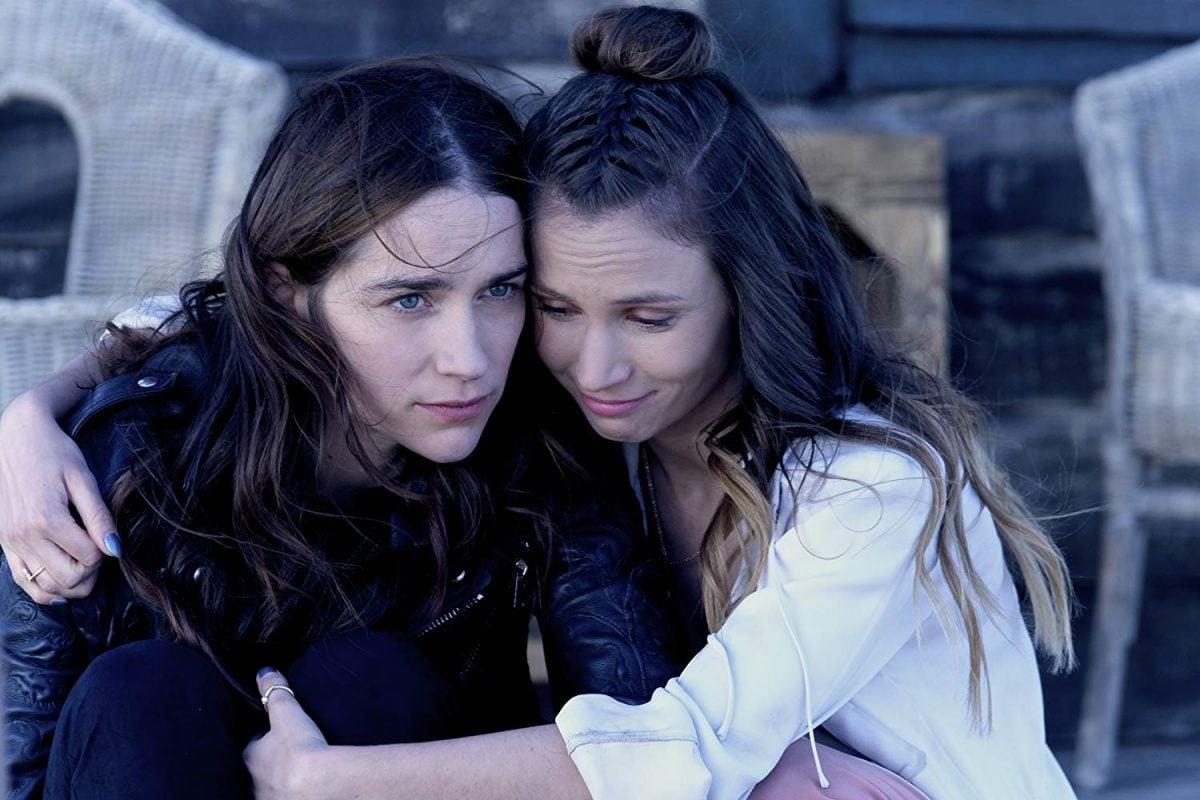 It’s been a long #FightForWynonna to get here, Earpers, but it’s finally happening. Production has started on season four of SyFy’s supernatural western, Wynonna Earp, and we could not be happier about it.

After a huge cliffhanger in the fall of 2018 that saw Peacemaker gone, the Earp sisters separated with Waverly possibly in the Garden of Eden, and Doc (who is still a freaking vampire?!) tagging along with her, we were all very eager to see where it went … but last year things went wrong. The money to make season four, which had been ordered by SyFy (along with a season five!) from IDW Entertainment wasn’t there and the future of the show was thrown into jeopardy.

But the devoted fans of the show wouldn’t take that. They ovaried up, petitioned, tweeted and even got billboards in Times Square to rally around their show. It worked, and all that love is finally paying off as the cast and crew have assembled in Calgary to shoot the new season. The season will include, among other things, star Melanie Scrofano’s directorial debut. It’s all got us excited and a little bit misty-eyed.

So what’s in store for the town of Purgatory and the Earps in the new season? Well, episode one is titled “On The Road Again” and we know that the cast we know and love are all back, along with Nicole’s red hair and some new cast members, including Supernatural’s Ty Olson!

Hi #Earpers, my name is Andrew Phung and I can’t wait to meet you in season 4 of #WynonnaEarp! Real talk, I can hardly hide my excitement about joining this show, this family, and this fight. #EarpNow pic.twitter.com/fsntaQi9Pc

Hi Twitter, I’m currently filming in Calgary and I’M SO EXCITED TO ANNOUNCE that I’ll be joining the cast of @WynonnaEarp, as new chick, “Rachel” this upcoming season!!! 😱 EXCITEMENTTT!!! #CrazyTimes #EarpNow #WynonnaEarp

Super excited to start filming this week on the set of #WynonnaEarp! #EarpNow”

We are so excited to see this show getting the band back together, and we’ll keep you updated with every Earpin’ thing we hear. The new season should start to air sometime in the summer, but until then all three excellent seasons are on Netflix right now.

Here are a few other things we saw this January day.

How about you, Mary Suevians? If you saw something, say something!