WTF Was Apple TV+ Thinking With This Richard Gere Show About Murdering Millennials? 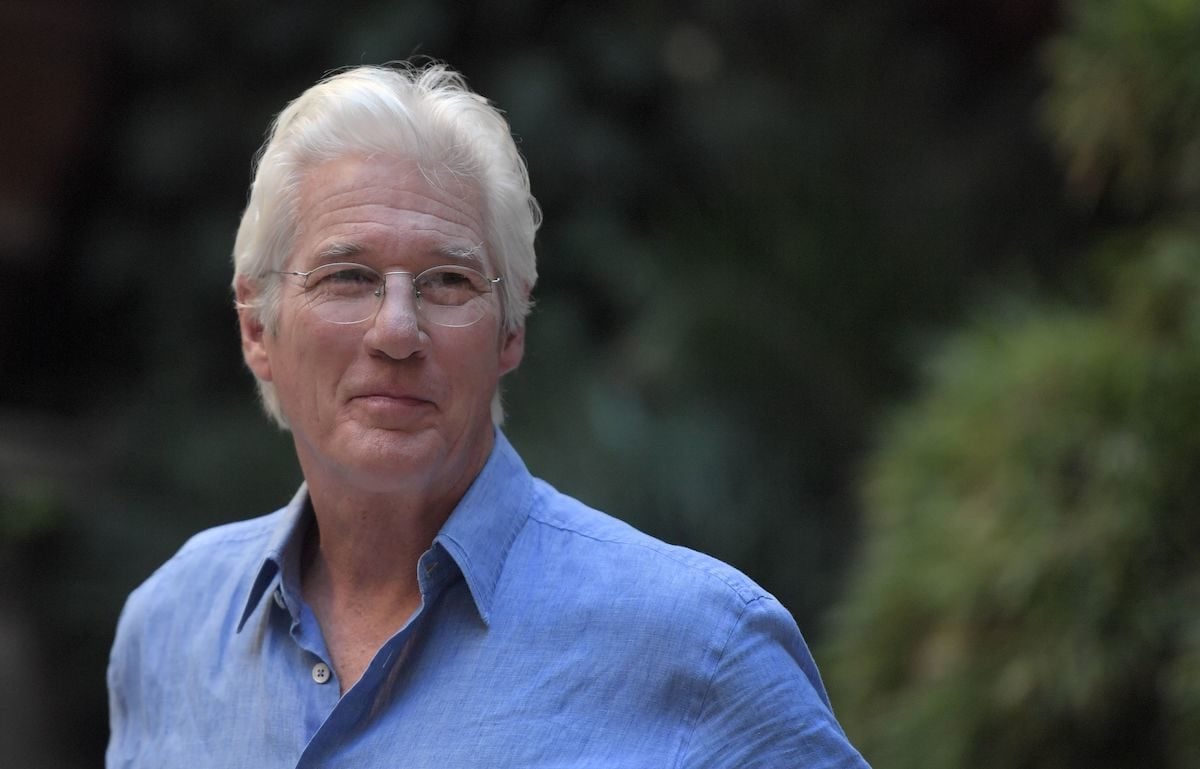 Apple has reportedly sunk a couple billion dollars into its launch of Apple TV+ streaming service, set to debut this fall. They’ve got a few dozen shows in the works, some which sound really interesting. Others, though–well, others definitely do not. Others include a show starring Richard Gere about Vietnam vets who hate millennials so much they go on a shooting spree.

Seriously, what were they thinking with this? From The Hollywood Reporter:

Bastards was set to star Gere as one of two elderly Vietnam veterans and best friends who find their monotonous lives upended when a woman they both loved 50 years ago is killed by a car. Their lifelong regrets and secrets collide with their resentment of today’s self-absorbed millennials, and the duo then go on a shooting spree.

That show–which is adapted from an Israeli film based on a novel–was picked up straight-to-series last year has now been cancelled over concerns about “the show’s tone of vigilante justice.” The show’s executive producers, Howard Gordon (Homeland, 24) and Warren Leight (Law & Order: SVU) reportedly wrote two scripts that focused heavily on the “darker elements,” while Apple wanted them to be “focused on the heart and emotion of the central friendship.” You know, one of those heartwarming shows about some old friends who just happen to also murder young people for complaining too much about climate change and a higher minimum wage.

I don’t know who could have thought this show was a good idea but apparently, it was a lot of people. Apple won the show in a competitive bidding war with multiple other platforms and networks. The company will have pay a “sizable financial penalty” to release the show, and that might make it available for one of the other networks to now pick up. So this might actually not be the last we hear of this terrible, terrible idea.