WTF Is Up With These Racist Scenes in The New Mutants? 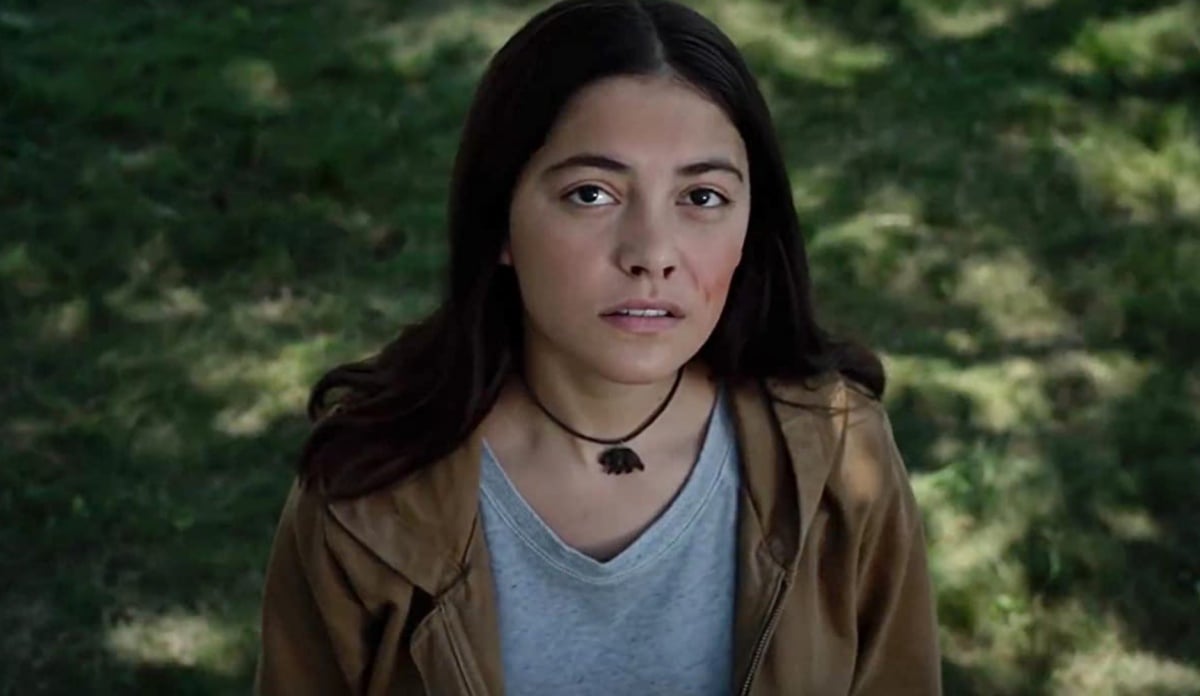 The New Mutants is out and it looks like people are seeing it, since the film has made $7 million domestically despite, you know, a pandemic. This means there are already scenes being shared from the movie, including several of the character Illyana Rasputina, a.k.a. Magik (Anya Taylor-Joy), being racist towards Dani Moonstar, a.k.a. Mirage, played by Blu Hunt.

Danielle Moonstar is one of the new Native American superheroes in comics. Created by writer Chris Claremont and artist Bob McLeod, the character is specifically of Cheyenne heritage, with psionic/psychic abilities. Later on, she also becomes a Valkyrie and adds that badassness to her arsenal. She eventually becomes co-leader of the New Mutants with Cannonball, after the death of their first leader.

Having her star in a major comic book movie is a big deal, and an added bonus that she is played by a Native American actress in Blu Hunt, who is Lakota heritage—not to mention that she is in a lesbian romantic relationship with Maisie Williams’ Rahne Sinclair, which is part of the romantic core of the story. All of this would be excellent, even with the film being imperfect (as, let’s face it, most movies are), if not for the fact that the film decides to define a lot of Danielle and Illyana’s dynamic with Illyana making racist comments towards her.

tw // racism
i made a video of all the racist things illyana says towards dani in new mutants, i hoped this stuff was just a rumour but it isn’t. just wanted to make this in case anyone wasn’t 100% sure. if i missed anything out please tell me pic.twitter.com/G3UvNQaEk0

In the film, Illyana calls her “Standing Rock” and “Pocahontas” and also tells her to show “where daddy touched you,” making fun of sexual trauma that is very common among Indigenous women. I had to blink several times to make sure that this was really what was being said because it felt so awkward and clichéd, on top of being racist.

Native comic fans should not have to watch one of their few heroes come to life in a narrative where they are being bullied by a white character who is going to eventually be their “friend.” It doesn’t matter if Dani holds her own in this war of the words; it is a shitty experience and compounded by the fact that the film whitewashes two Afro-Latinx characters: Dr. Cecilia Reyes (who is also made into an antagonist) and Sunspot, which means Dani does not even get any solidarity with any other characters of color in the film.

Illyana, who is the sister of X-Men character Colossus, can be a jerk at times, often trying to hold back her own darkness, but she was not a racist. Token evil teammate sometimes? Sure, but not a racist.

This was just a careless, thoughtless addition to the story, and Josh Boone should really ask himself why he made so many ignorant decisions when it came to race and ethnicity in this movie, because it was a giant mess.