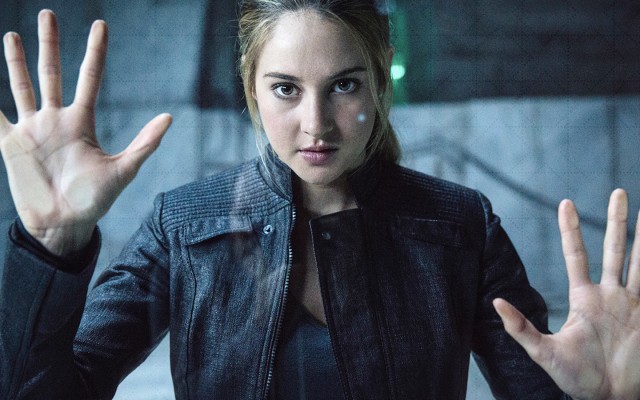 If you still don’t think Young Adult fiction should be taken seriously by anyone not in the nebulous intended age range, perhaps you’ll allow a butt-ton of money to convince you otherwise? Forbes has released its annual list of the world’s top-earning authors, and it’s not hard to understand where John Green get his last name from–dude is rolling in it.

Forbes’ list takes into account each author’s earnings from June 2013 through to June 2014, and is compiled by crunching Nielsen BookScan Figures for print, ebook, and audiobook sales, as well as calculating TV and movie profits and consulting with publishing experts. This year’s list demonstrates Hollywood’s influence on consumers as well as readers’ interest in fresh new voices; notable newcomers include The Fault in Our Stars author Green, who made an estimated $9 million and tied for 12th on the list with Gone Girl author Gillian Flynn, and Divergent author Veronica Roth. The 26-year-old Roth made $17 million including her earnings from the first instalment of the film franchise based on her work, and is one of seven women on the 17-author list. (For some context on Roth’s success this year, the young author placed two spots ahead of J.K. Rowling.)

If talking about all the castles these highly successful young authors could buy with their hard-earned book bucks seems tacky, the Forbes list is also a reassuring indicator of interest in important genres like Young Adult fiction. Lori Benton, VP Group Publisher at Scholastic Trade Publishing, told Forbes that the oft-maligned category has

reached adult audiences and really become okay to read […] Harry Potter was the very first one to reach that audience – it was quickly embraced by children, and just as quickly by adults.

If nothing else, Forbes’ findings are a sign that in an age of requisite film adaptations and that oft-demonized side effect of social media–the dreaded short attention span–enough voracious readers remain to support the careers of young and unique voices.