Relax, Ladies; Researchers Say We’re on Track to Close the Wage Gap in About 118 Years

Hologram Carolyn will get her due. 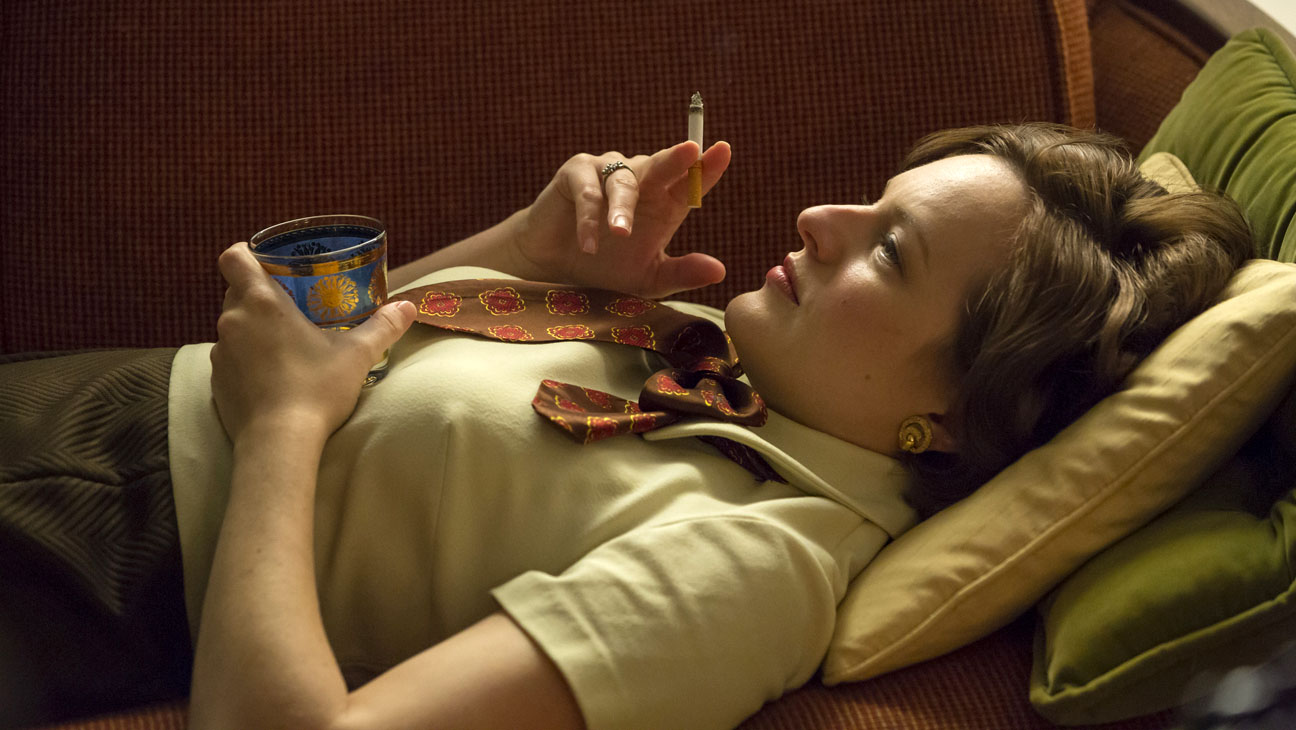 Good news for the future ladies of Mars: according to the World Economic Forum’s 10th annual Global Gender Gap Report, women can expect equal pay for equal work by around 2133. Seems reasonable!

The WEF’s report explains that attempts to close the gender wage gap have all but stalled since the economic recession of 2008, and that women’s wages are now, on average, 10 years behind their male peers’–the average amount a woman makes now is the average amount a man would have made in 2006. If progress in closing the wage gap continues at that rate, the WEF estimates it will take approximately 118 years for gender parity to be achieved.

Workplaces’ continued investment in tired gender norms and lack of support for working mothers likely contributes to that gap, as does society’s devaluing of emotional labor–The Guardian writes that “pay for women has traditionally been depressed by the fact that so many more women than men work in low-paid public sector and “caring” professions, and do part-time work, which is often in low-pay sectors.” Still, the WEF’s report also found a compensation gap between men and women doing the same work; on average, for every dollar a man makes, a woman can expect to earn around 60 cents.

The findings are part of the WEF’s annual investigation into all aspects of the gender gap, which “ranks over 140 economies according to how well they are leveraging their female talent pool, based on economic, educational, health-based and political indicators.” Iceland, Norway, Finland, Sweden, Ireland and Rwanda ranked highest according to those indicators; the U.S. placed 28th.