This Working Camera Is Made Of LEGO, Cardboard, Duct Tape and (We Assume) Dark Magic 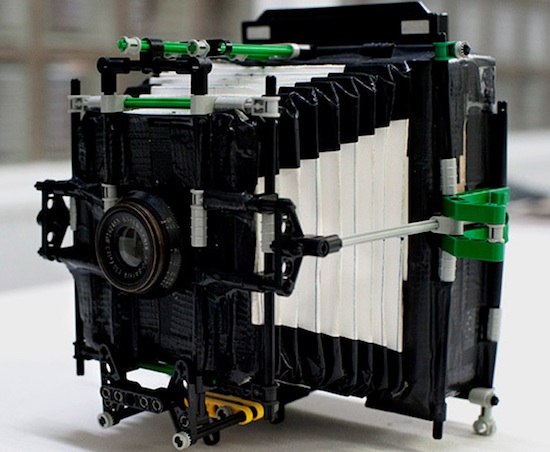 This is a full, working reproduction of a vintage Autochrome Lumière camera, made of nothing but LEGO pieces, cardboard, and duct tape, supposedly. We would be fools to believe there is not also some black magic in the works here, but as we can’t prove it, we’ll just have to tip our hat to the camera’s creator, Dominique Vankan, DIY hero and likely sorcerer.

Here’s one of the photos Vankan has taken with this impressive feat of DIY engineering so far. Pretty impressive for a camera built by hand, and yet another argument that some sort of otherworldly machinations were involved in its forging. 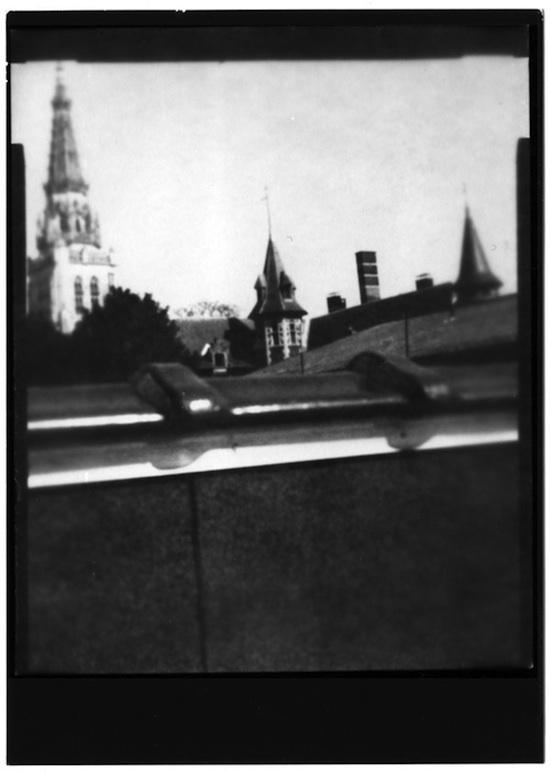 Of course, that’s not necessarily a bad thing. When it lets you take a picture that pretty with a homemade camera, we’re totally willing to allow a deal or two with dark forces from beyond.