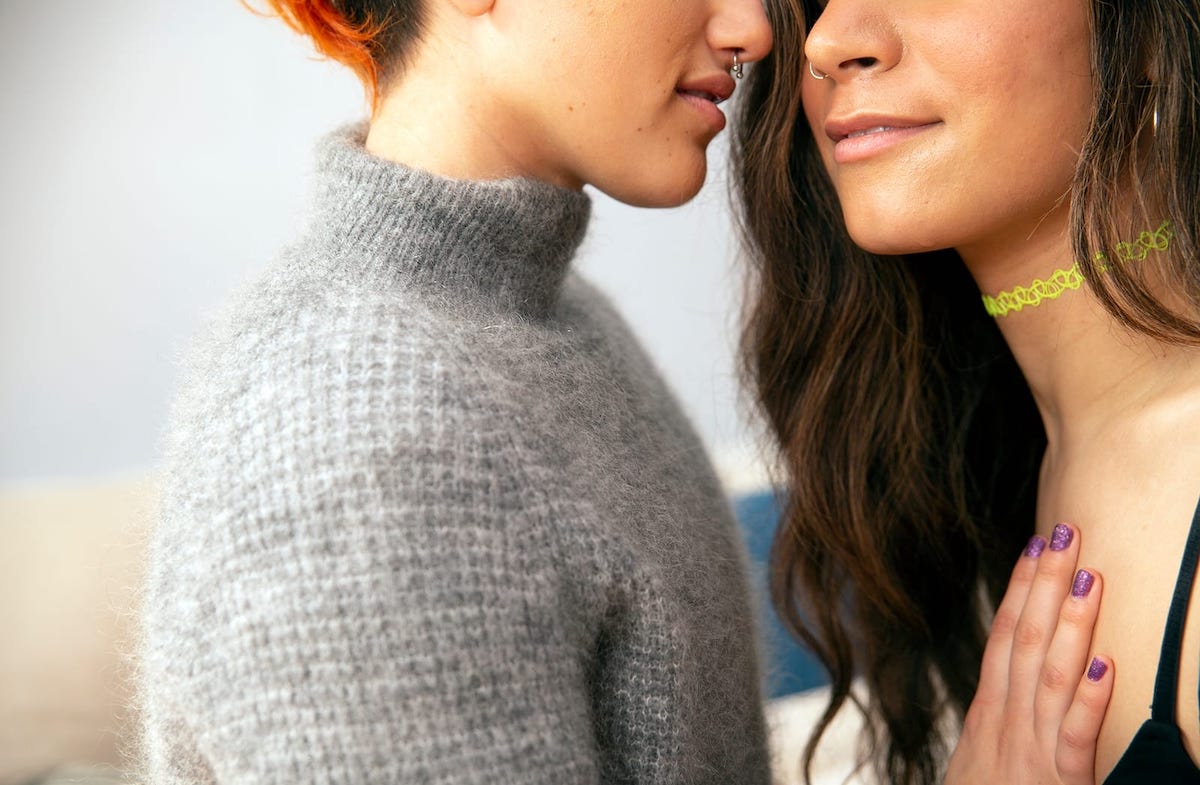 The Merriam-Webster dictionary has announced its official Word of the Year is the singular pronoun “they.”

The word has made a huge impact this year, which is visible in the data used to determine the year’s top word. The dictionary explains that to be number one, “the word must have been a top lookup at Merriam-Webster.com in the past twelve months, and it must have seen a significant increase in lookups over the previous year.” “They” checks both those boxes.

The word ‘they’
– was looked up 313% more this year than last.
– had a new sense added in September.
– is increasingly common in both public and personal communication.

“They” as a singular, nonbinary pronoun was just added to the dictionary this past September. It now officially sits right among “he” or “she” as “relating to or being a person who identifies with or expresses a gender identity that is neither entirely male nor entirely female,” as Merriam-Webster wrote at the time.

In a blog post explaining the pick, the dictionary notes that while adding the word in September caused a spike in searches, “a substantial increase in lookups for they had been occurring all year to that point—with lookup numbers nearly double from the previous year.”

“They” as a singular pronoun is not new. It’s not a fad. “English famously lacks a gender-neutral singular pronoun to correspond neatly with singular pronouns like everyone, someone, and anyone, and as a consequence they has been used for this purpose for over 600 years,” writes the dictionary. So anyone still using the “grammar snob” argument as a way to not give nonbinary or trans people the basic respect of using their preferred pronouns has to answer to the dictionary itself.

Expanding the word’s usage beyond when the subject’s gender is unknown to include those who lie outside of the gender binary is not just officially grammatically correct, it’s the Word of the Year.

Other words on the 2019 shortlist included “quid pro quo” and “impeach” because that’s the kind of year it’s been.

(via Merriam-Webster on Twitter, image: Zackary Drucker / The Gender Spectrum Collection)
Want more stories like this? Become a subscriber and support the site!