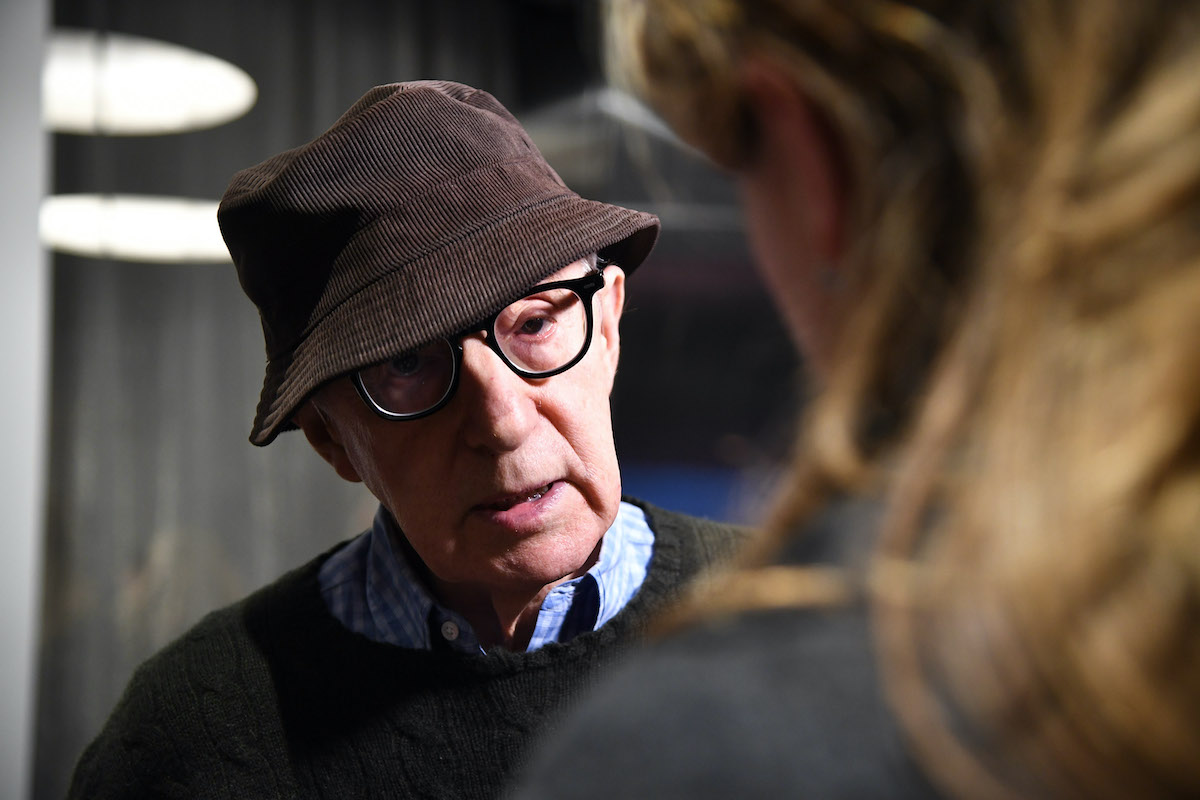 Hatchette Book Group has announced that they will no longer be publishing Woody Allen’s memoir, Apropos of Nothing, following backlash that included a company walkout.

Earlier this week, Ronan Farrow called out the publisher, which also released his book Catch and Kill. The company had acquired Allen’s memoir and planned to publish it through Grand Central Publishing, a division of Hatchette. Farrow announced on Twitter that he would be dropping the publisher as a result of their choice to work with Allen.

Hey, just wanted to share my thoughts on some recent news: pic.twitter.com/ovPczgx8pB

After Farrow called Hatchette, the company saw major backlash not just from people on Twitter, but its own employees.

75 plus employees of Hachette are standing in solidarity with @ronanfarrow, @realdylanfarrow and survivors of sexual assault and walked out of the Hachette offices today in protest of Woody Allen’s memoir. #HachetteWalkout #LittleBrownWalkout pic.twitter.com/wTNi3c7gy8

Today, Hatchette announced they would no longer be publishing Allen’s book.

“The decision to cancel Mr. Allen’s book was a difficult one,” the company wrote in a statement to The Hollywood Reporter. “At HBG we take our relationships with authors very seriously, and do not cancel books lightly. We have published and will continue to publish many challenging books. As publishers, we make sure every day in our work that different voices and conflicting points of views can be heard. Also, as a company, we are committed to offering a stimulating, supportive and open work environment for all our staff. Over the past few days, HBG leadership had extensive conversations with our staff and others. After listening, we came to the conclusion that moving forward with publication would not be feasible for HBG.”

According to THR, a source told them that “following the announcement, HBG staff were surprised yet also relieved, clapping and cheering over the news.”

To all the employees of @HachetteUS, @littlebrown, and @GrandCentralPub who took a stand, I’m in awe and so very grateful. pic.twitter.com/Si4oXpudde

As you’d expect, there are a lot of people online bemoaning the loss of “freedom of speech.” As a reminder, a private company does not owe anyone a publishing deal. Their decision not to work with a person is not censorship, and neither is it when employees make their voices heard about what kind of work they want their company to be doing.

The #littlebrownwalkout marks a real and important shift in publishing. The next generations will not stand for this utter lack of integrity. Proud too of Grand Central employees who are adamantly against this book deal. pic.twitter.com/luB3iSULPw