Wong Memes Are Exploding Online After Spider-Man: No Way Home, as Well They Should 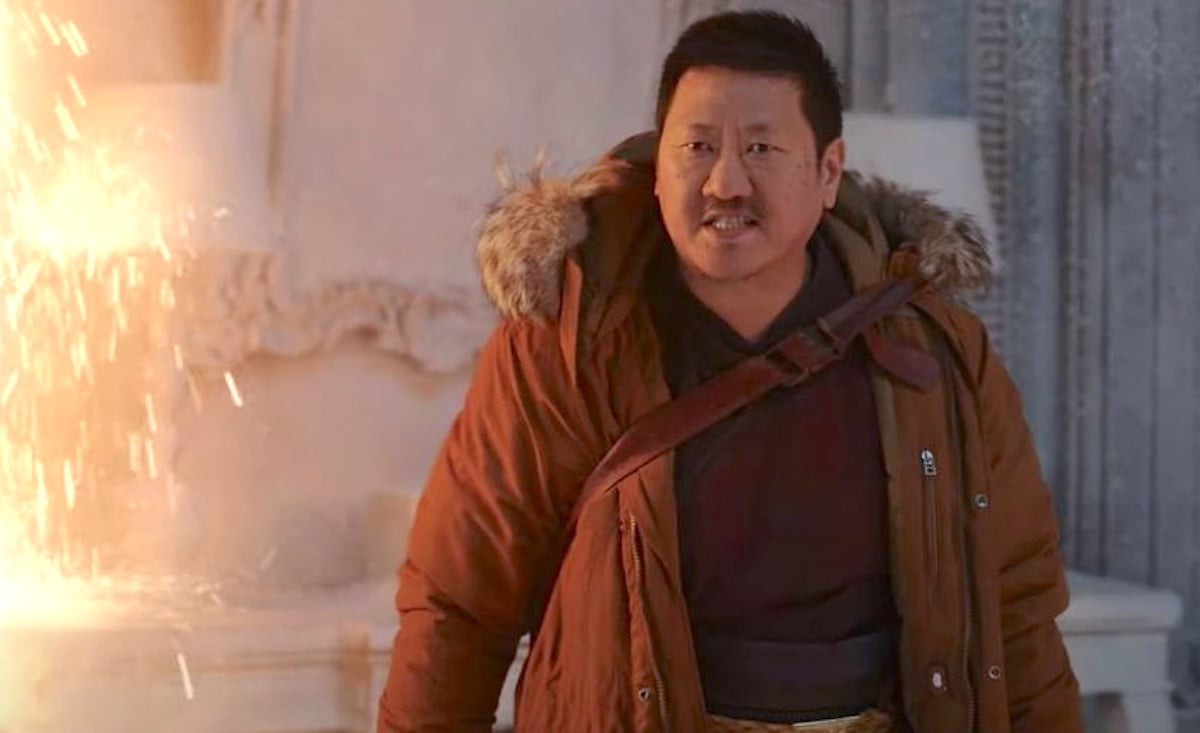 The Marvel Cinematic Universe character Wong is currently trending on Twitter, with tens of thousands of tweets and memes about him. This was sparked by his role in Spider-Man: No Way Home, and also by the fact that Wong—played by actor Benedict Wong—is one of the best Marvel characters, and has been for a long time.

I’ve been a dedicated Wong fan since his introduction in Doctor Strange, so I’m thrilled to see Wong getting his due. Wong began as a magical librarian in Dr. Strange, then became Strange’s begrudging “friend”/coworker, and then it’s revealed in No Way Home that he’s now the Sorcerer Supreme (on a “technicality,” since Dr. Strange was blipped away). Prior to No Way Home, we also got some excellent Wong cameo content in Shang-Chi, where he appears fighting Abomination and to recruit Shang-Chi and Katy into superhero shenanigans at the end.

every single marvel movie wong has been in was amazing

Wong always looking out for number one is the best running gag in the MCU pic.twitter.com/0qmQC7MbQ2

A huge part of Wong’s appeal has evolved from Benedict Wong’s dry, delicious delivery. Wong acts long-suffering about the antics of Strange & Co., while also delivering perfect one-liners. Despite his frustrations with Strange, Wong is a total badass and will fight with his considerable magical abilities and knowledge (as we saw in Infinity War and Endgame). But we love a Wong who knows when enough’s enough—an element that has become one of his foremost character traits.

In No Way Home, Wong has seemingly reached his wits’ end with Strange, stepping through a portal with an “I’m out” attitude. This, plus the idea that Strange will be afraid of Wong’s reaction when he learns just how badly Strange messed up the multiverse, has been generating a memeapalooza since the movie’s blockbuster debut.

And in 2021, Wong’s propensity towards Not Wanting to Deal With This Nonsense is, as the kids say, a mood.

If “that ain’t got shit to do with me” was a person : pic.twitter.com/qDlasXoVYE

Eveyone: oh no! Yet another avengers level threat is happening!

Wong: That’s crazy. Y’all be safe out there. pic.twitter.com/pkF5Atw77E

his main concern is definitely wong finding out about this https://t.co/6ww8IlKigT

Doctor Strange in the Multitask of Madness.

It’s just Stephen trying to avoid Wong from saying “I told you so.”

Honestly,
The older I get the more I respect Wong. 😂 https://t.co/t2QgF5cbbi

I need a movie about Wong being sorcerer supreme while Dr. Strange was gone.
I bet everything was run smoothly https://t.co/isZixsC6jg

Society if Wong was the Sorcerer Supreme pic.twitter.com/iiU1xsDEHr

*Spider-Man and Dr. Strange trying to save the world*

Also circling around is the fact that we need even more Wong and that he’s more than deserving of his own Disney+ show or movie. Tell us more about that “Wong Cinematic Universe,” Kevin Feige.

I feel like that might be what makes him so loved… he comes in, tosses out a couple banger lines of dialogue, and dips. it makes you want more wong.

There are tons of Wong memes currently on Twitter—I encourage a scroll-through. Meanwhile, I will be embodying the following sentiment: