ABC’s Once Upon a Time in Wonderland Canceled, Syfy’s Helix Renewed 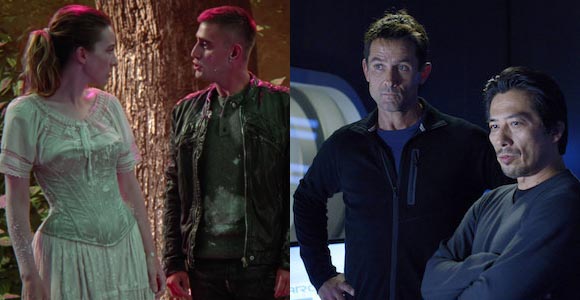 Bah! Bah, I say!! News today of ABC canceling their Once Upon a Time spinoff, Once Upon a Time in Wonderland (finale next Thursday), and Syfy renewing Helix for a second season. Both Rebecca and I couldn’t get into Helix and I was a fan of Wonderland despite its missteps. Hit the jump for my reaction GIF.