And movies in general. 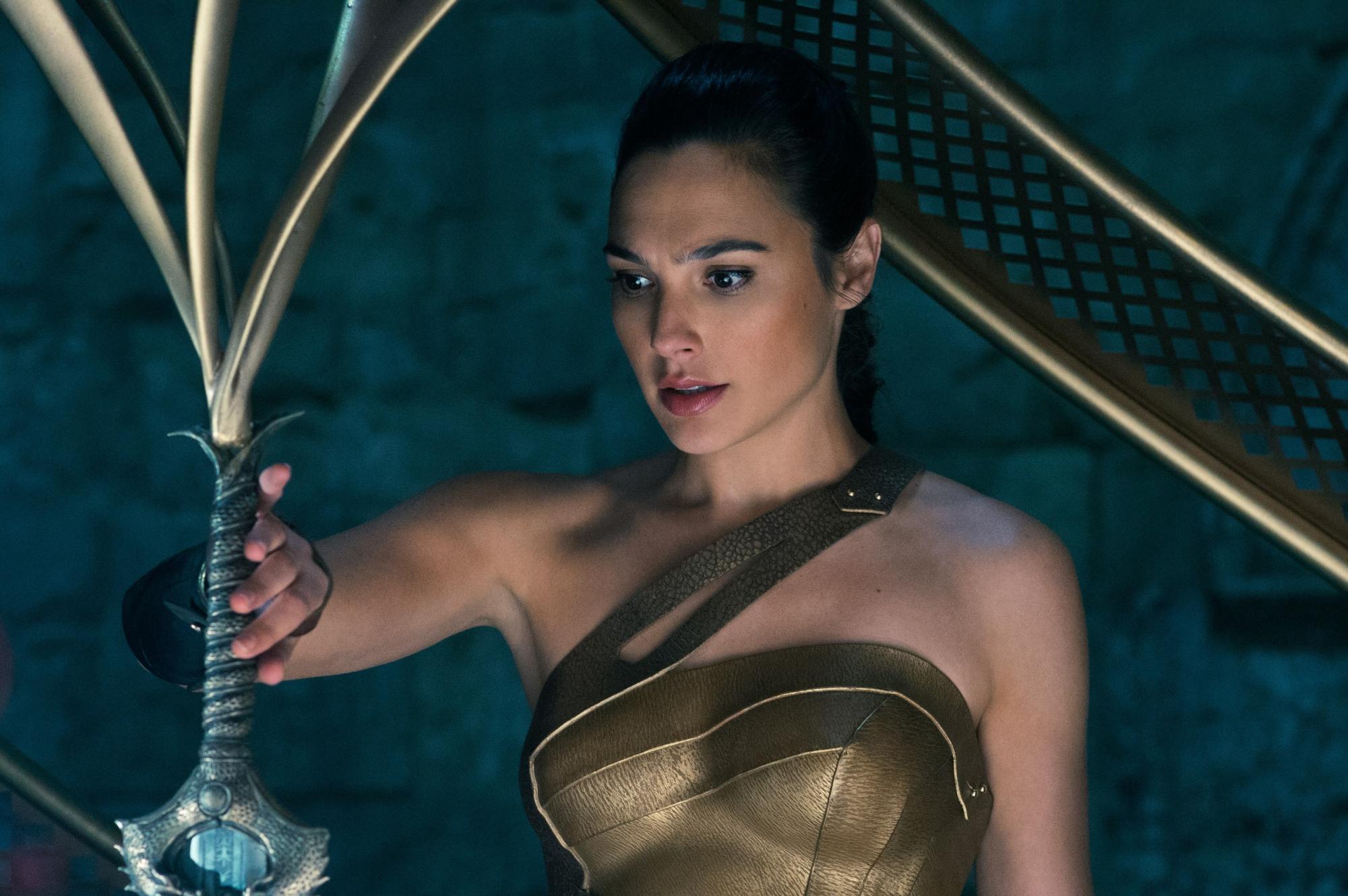 Wonder Woman’s box office staying power has now outdone almost every other modern superhero movie in its second weekend, in case you needed more reasons to live it than “it’s an excellent movie.” From its hit opening weekend box office totals through weekend number two, finally bringing the DC hero to the big screen resulted in an unusually small drop in ticket sales.

“Only a 45% drop” might not sound so great without context, but movies always take a hit from their opening week to week two, and that number stacks up favorably to Wonder Woman’s rivals. According to Forbes, only 5 movies that initially debuted at over $100 million (like WW) managed the same feat or slightly better, and among them, only the original Spider-Man was a superhero movie. Star Wars: The Force Awakens also made the list, dropping only 39% in its second week, which just goes to show that WW is in some pretty darn good company.

When movies in the category of $100m+ openings include The Avengers, The Dark Knight, and the final chapter of the Harry Potter franchise (and 45 movies in total, domestically), leading the pack in terms of staying power is no small achievement. (Although it’s worth nothing that the movies at the very top opened about twice as high as Wonder Woman, making it a broad comparison.) Other movies like Batman Begins and even Amazing Spider-Man have managed smaller second week drops, but they didn’t open on nearly such a high note and give themselves so much to live up to in week two.

Any way you look at it, Wonder Woman is a rare movie in its ability to continue to draw impressive audiences beyond its debut. Beyond that, while it’s #40 on the list of biggest opening weekends of all time—an accomplishment in itself—it’s in about 7th place when you con’t count sequels and remakes, depending on how you count certain movies. Any way you count, it’s been an overwhelming success, and we can’t wait for the sequel that we understand Warner Bros. is suddenly extra eager to put together.