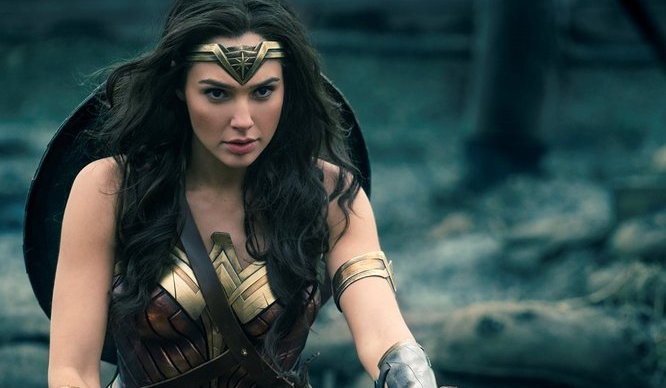 There are many ways in which superheroes can inspire kids, but what about going beyond moral lessons and teaching specific practical skills? Google’s Made with Code is doing just that, and they’re using the Wonder Woman movie to do it.

That’s perfect, because Made with Code is specifically aimed at fostering young girls’ interest in technology and potentially helping them turn it into a career in a computer science field—or to use technology to aid them in whatever field they choose. Among the many coding projects kids (or anyone) can play around with on the site, they’ve previously teamed up with Disney’s Inside Out, and they’ve now got a selection of scenes from Wonder Woman for users to play through while learning the basics of coding.

That learning is handled through dragging and dropping blocks of code into place to help Diana accomplish tasks like surviving training with a badass like Robin Wright (Antiope) and riding her horse through a forest of obstacles. Rather than get too technical in coding in any particular coding language, it’s more about teaching the concepts behind code, like how code logic flows from one step to the next, using if/then and loops to alter that flow and avoid unnecessary repetition, and using variables.

Each of the three “levels,” gradually building these concepts on top of each other, rewards the player with a scene from the movie upon completion. After going through the first two levels while writing this, my only complaint is that the game is over too soon. I could absolutely imagine a child—perhaps with the help of a parent for younger ones—sitting down to play and having fun while getting acquainted with these coding concepts.