On National Superhero Day, Who’s the Hero Who First Made You Love Superheroes? 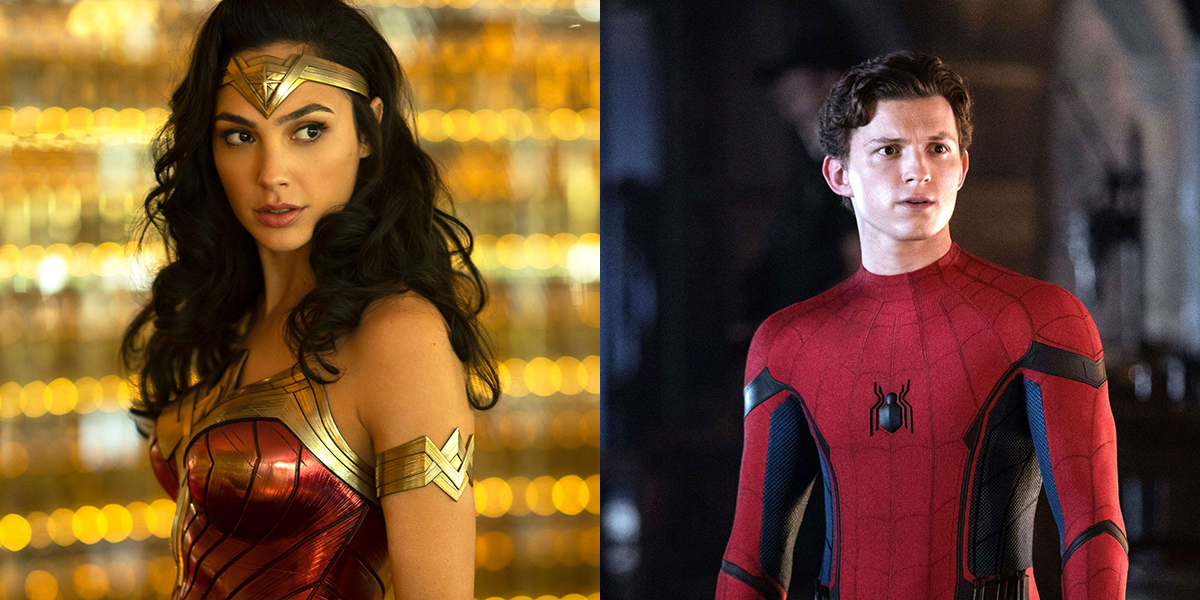 I grew up in a family that embraced the nerdy qualities we all had and shared them with each other. My mother loved fashion and knew everything there was to know, my dad music, my oldest brother sports, and then there was my middle brother and I. We were what my mom would call the “geeks.”

From Star Wars to Star Trek or comics and beyond, we loved everything that took us away to a different world and loved to share it with each other. Still do. He’s always been more of a DC comics fan, and as I got older, I turned more to Marvel. But the love was there since I was a kid, and to celebrate National Superhero Day, I thought I’d take a look back on the heroes who made me love superheroes in the first place: Diana Prince and Peter Parker.

First, Diana. Wonder Woman was the hero that I looked to and thought, “Oh, I can be a hero, too.” Growing up the ’90s, we had women to look up to. I always loved Carrie Fisher and Princess Leia, but there was something about seeing Diana Prince standing alongside the other members of the Justice League that kept me interested in everything she did. I thought I could be powerful and I could be a hero too, maybe even kiss Superman and Batman. (I did, in fact, own this shirt at some point.)

And as much as I love Diana Prince, she wasn’t the only one I loved. For as long as I can remember, I wanted to be Spider-Man because of Peter Parker. (Granted, I would grow up and learn about Jessica Drew, and that desire to be Jessica Drew is still there.) Spider-Man was the Marvel hero my brother liked, so he would watch the animated series with me. I grew up knowing about the friendly neighborhood Spider-Man from Queens.

The first midnight premiere I went to at the movies with just my older brother was to see Sam Raimi’s Spider-Man. I fell in love with the New York I saw there, and I think that part of why I moved here when I got older was because of my love of Peter Parker.

On National Superhero Day, I like to look back on these two and how they helped to inform the love of superheroes that I have today. Without Diana, I don’t think I would have followed that love into characters like Wanda Maximoff or Riri Williams. I wouldn’t have found these strong women throughout the comic world and their love. Without Peter Parker, I wouldn’t love New York in the way I do or know that even the smallest hero can make a change.

So much of my superheroes have come from loving both Wonder Woman and Spider-Man as a kid and I owe them so much of who I am today. Here’s to Diana Prince and Peter Parker, my forever favorites. Who are yours?