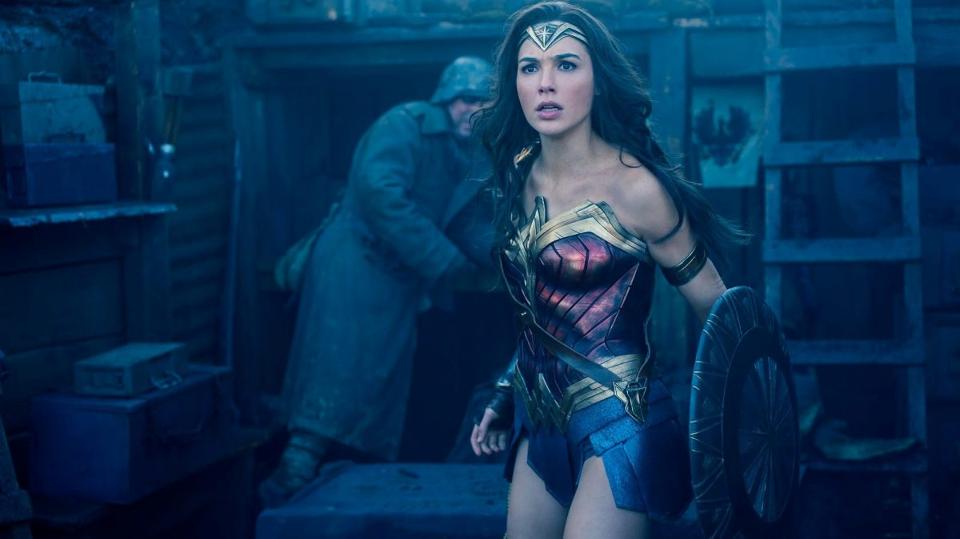 What blows my mind about the list is that this is just one class amongst the millions of kids who have seen Wonder Woman—I imagine variations on these themes playing out in schoolyards and classrooms across America and around the world and I’m feeling a little verklempt.

My producer just sent me this… ABSOLUTELY INCREDIBLE! This makes every hard day worth it. Thank you to whomever wrote it!!❤️❤️❤️❤️❤️❤️ pic.twitter.com/3DzIaMueIh

Here’s the full text of the post Jenkins shared:

This is so, so incredible and essential. Not only do little girls finally have a big-screen female superhero who’s the star of the show to emulate, but boys can want—and actually receive—a Wonder Woman lunchbox. The empowerment offered to an entirely new generation by Wonder Woman is incalculable. And it’s not just the kiddies: TMS Assistant Editor Charline and I spoke to an actress recently who was part of a production with some problematic elements in terms of the treatment of women. When we mentioned this, she told us, “All of us ladies [in the cast] saw Wonder Woman together and since then we’ve been talking about the problems.” This is to say, adults are still susceptible to being influenced by powerful characters and just as in need of heroic examples to aspire to.

But I think many of us forget how critical and immersive play is for children. Kids take games extremely seriously, and these playacts—which feel real, when you’re young—shape our view of the world. Take it from me, a girl who was friends with a lot of boys and was always made to play the “girl’s part.” In my day, April O’Neil didn’t get to kick ass alongside the Ninja Turtles—she was kidnapped by the villains and sat it out on the sidelines, and so did I. Princess Peach had the same role, always waiting to be rescued. And until Mulan, we never had a fighting Disney princess. By then, I was too old to play pretend.

I would’ve loved Wonder Woman as a kid, and I can only imagine what I would’ve gotten up to with my band of Amazons. I’m thrilled that the movie is having such an impact, and that both girls and boys have the chance to be inspired by a tough, uncompromising, clever and kind-hearted superwoman. Let’s make sure that this becomes the norm in media and not a one-off phenomenon.

Also, to the girl who refuses to listen to you unless you address her as Wonder Woman? I’m going to try this one.